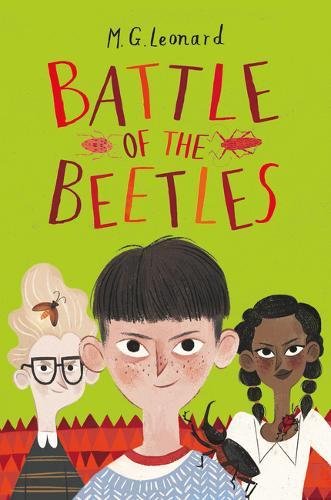 Darkus and his friends continue their unforgettable adventure in this final instalment of the Beetle trilogy. Arch-villainess Lucretia Cutter has a secret Biome hidden in the Amazon rainforest: can Darkus and his friends, human and beetle alike, find it before it's too late? If they can't stop Lucretia, she will release her hoard of giant Frankenstein beetles, and the planet will never be the same again ... 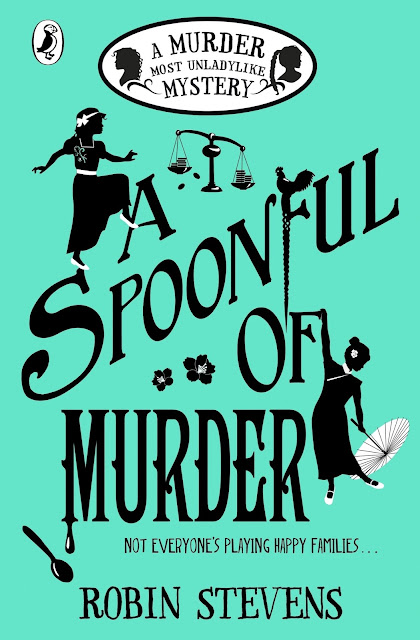 When Hazel Wong's beloved grandfather passes away, Daisy Wells is all too happy to accompany her friend (and Detective Society Vice President) to Hazel's family estate in beautiful, bustling Hong Kong.
But when they arrive they discover something they didn't expect: there's a new member of the Wong family. Daisy and Hazel think baby Teddy is enough to deal with, but as always the girls are never far from a mystery. Tragedy strikes very close to home, and this time Hazel isn't just the detective. She's been framed for murder!
The girls must work together like never before, confronting dangerous gangs, mysterious suspects and sinister private detectives to solve the murder and clear Hazel's name - before it's too late . . . 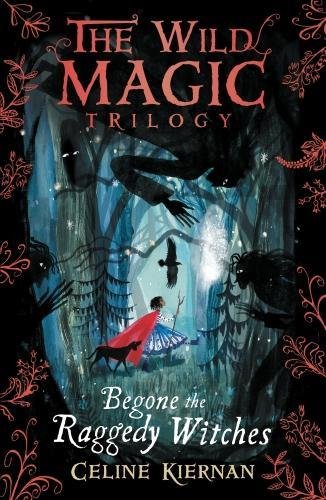 A middle-grade fantasy adventure perfect for fans of Frances Hardinge, Katherine Rundell and Sally Gardner. On the night that Aunty dies the Raggedy Witches come for Mup’s mam. Pale, cold, relentless, they will do anything to coax Mam back to Witches Borough. When they kidnap Mup’s dad, Mup and her mam must leave the mundane world to rescue him. But Mam is strange on this side of the border – striding, powerful, and distant. Even if they can save Dad, Mup is not sure anything will ever be the same again… 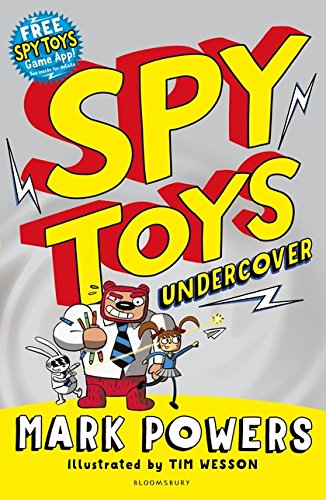 Toy Story meets James Bond in the third book in this incredible action-packed series! Can Dan the teddy bear who is too strong, Arabella the rag doll with the bad temper and Flax the tech genuis robot rabbit save the day once more?
When the world's most famous chocolate factory disappears, it is up to the Spy Toys to find out the truth - and fast! If the chocolate runs out, there could be riots from children everywhere! The Spy Toys are sent undercover into a school where they need to disguise themselves as regular pupils. Could this be their toughest challenge yet? They'll need all their wits about them to defeat this baddie. And one thing is for sure: these kids don't play nice!
Featuring hilarious illustrations from Tim Wesson throughout, this series is perfect for fans of Pamela Butchart and David Solomons' My Brother is a Superhero. 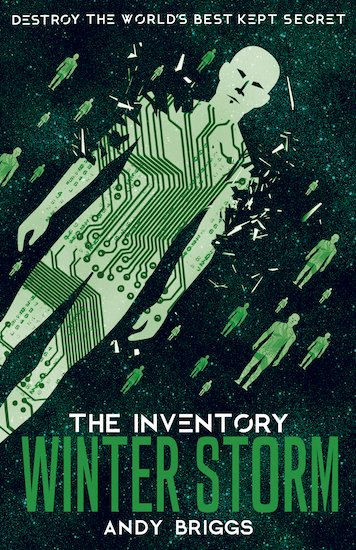 Andy Briggs - Inventory: Winter Storm (The Inventory) - Published by Scholastic Fiction (1 Feb. 2018) - ISBN-13: 978-1407162058
Biobot alert! The fight for power has a new target – your body! The dark forces who want to control the planet know no limits to their greed. And since they busted into the Inventory, they’ve gotten even deadlier! The Collector is back, on his evil quest to menace the world. Now he’s stolen Winter Storm – a swarm of powerful biobots! These tiny robots can infect and take over everyone you know and love. Oh – and you too, of course! No one will stand a chance. Our only hope is Dev. But after his freaky trip into the Black Zone, he daren’t even rely on himself. And in this new world of covert control, nobody else can be trusted…
By Mr Ripley's Enchanted Books on February 01, 2018