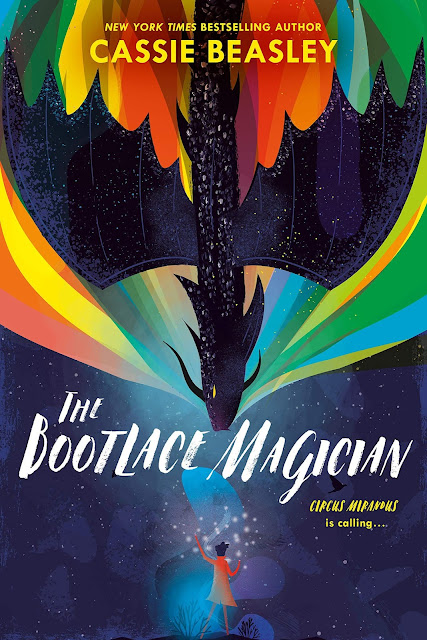 Welcome back to Circus Mirandus . . . a place with magic so wondrous, you need to believe it to see it. Micah Tuttle--magician in training--lives and works at Circus Mirandus alongside his guardian, the ancient and powerful Lightbender. The circus is a place filled with dazzling fire shows, stubborn unicorns, and magicians from every corner of the world. And Micah is doing everything he can to prove he belongs there. When a dangerous enemy from the past threatens his new home, Micah will have to untangle the mystery of his own potent magic, and he'll have to do it fast. With trouble this deadly on its way, every magician will need to be ready to fight. Even the youngest. 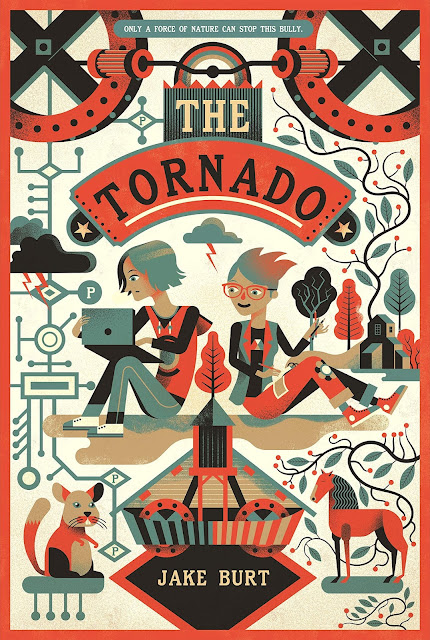 Bell Kirby is an expert at systems, whether he’s designing the world’s most elaborate habitat for his pet chinchilla, re-creating Leonardo da Vinci’s greatest inventions in his garage, or avoiding Parker Hellickson, the most diabolical bully Village Green Elementary has ever seen.
Since third grade, Parker has tormented Bell, who’s spent two long years devising a finely tuned system that keeps him out of Parker’s way. Sure, it means that Bell can’t get a drink when he wants to, can’t play with his best friend on the playground, and can’t tell his parents about his day, but at least he’s safe.
Until Daelynn Gower touches down in his classroom like a tornado.
Bell’s not sure why the new girl, with her rainbow hair, wild clothes, and strange habits, is drawn to him, but he knows one thing--she means trouble. It’s bad enough that she disrupts Bell’s secret system, but when Daelynn becomes the bully’s new target, Bell is forced to make an impossible decision: Finally stand up to Parker. . .
Or join him. 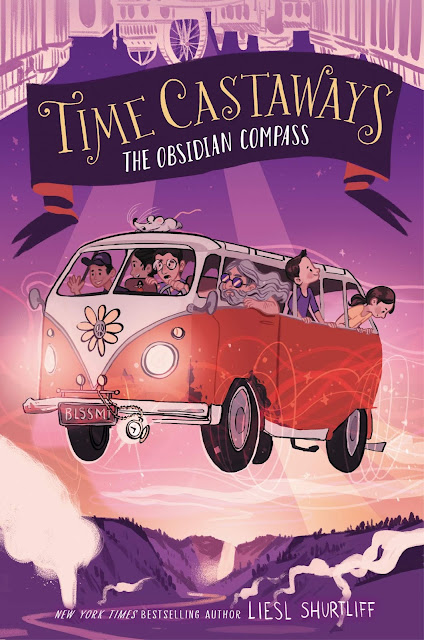 Mateo, Ruby, and Corey Hudson have lost their friend Jia to the villainous Captain Vincent’s clutches, and now they’re determined to bring her back to safety. But the Hudson kids don’t have a way to time-travel without the Obsidian Compass, until Mateo figures out the secret component to get his own homemade compass working.
Soon the whole family—plus their wacky neighbor, Chuck, and his rusty orange bus, Blossom—are swept up in another epic journey.
With their own time-traveling vehicle and some help from history’s most famous young markswoman, Annie Oakley, the Hudsons think they’re prepared to sneak onto the Vermillion. Unbeknownst to them, Captain Vincent already knows they’re coming. In fact, he’s counting on it… 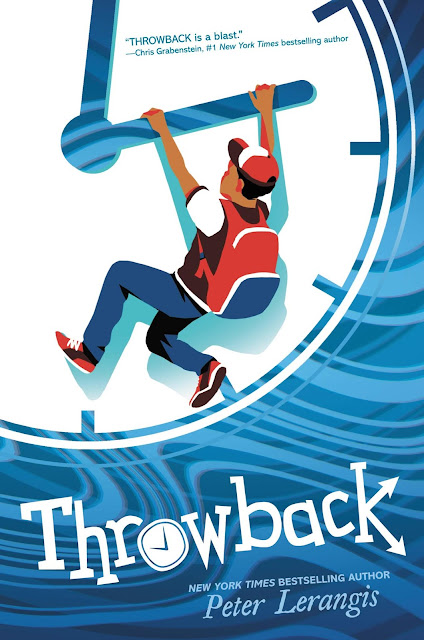 Corey Fletcher has an active imagination. He sees things no one else does. Cracks jokes no one else gets. And goes places few would ever dare go. Like the past.
All he needs is a metal artifact from a point in time, and Corey can go there. Although hundreds of time travelers live in secret throughout the world, including Corey's own grandfather, none has the ability to change past events.
But when Corey accidentally saves a life while time traveling, he realizes that he is the first-ever “Throwback,” with the power to alter life as we know it. Which means his own life is now in all sorts of danger.
This is the first book in a thrilling, edge-of-your-seat adventure series from New York Times bestselling author Peter Lerangis, whose books have sold over five and a half million copies worldwide.
By Mr Ripley's Enchanted Books on October 10, 2019