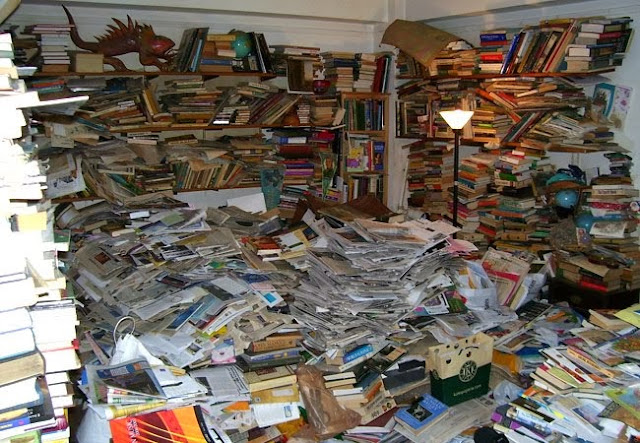 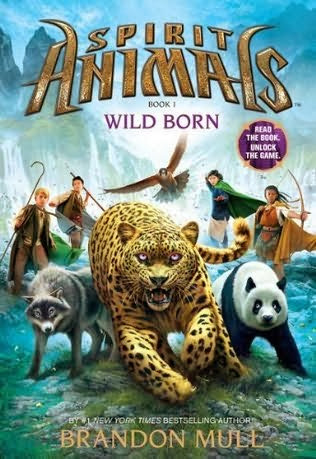 WILD BORN - Book One by Brandon Mull - Out Now
Four children separated by vast distances all undergo the same ritual, watched by cloaked strangers. Four flashes of light erupt, and from them emerge the unmistakable shapes of incredible beasts - a wolf, a leopard, a panda, a falcon. Suddenly the paths of these children - and the world - have been changed for ever. Enter the world of Erdas, where every child who comes of age must discover if they have a spirit animal, a rare bond between human and beast that bestows great powers to both.

A dark force has risen from distant and long-forgotten lands, and has begun an onslaught that will ravage the world. Now the fate of Erdas has fallen on the shoulders of four young strangers ...

Posted by Mr Ripley's Enchanted Books on December 13, 2013 No comments: 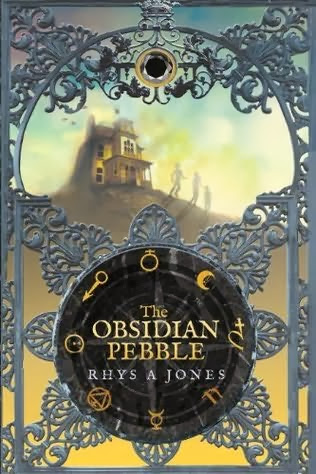 Spencer Hill Press have delivered what they set out to do - publishing special reads that fall into the category of "I couldn't put it down". Literally I found myself not being able to put this book down. It was such a fantastic read that it will definitely find itself gaining a late entry on my best reads of the year list. This is the first exciting installment in the Artefact series - it is the authors first step into the world of children and young adult literature.

The amazing story line in this book will definitely help it to shine as it has so much going for it in my opinion. Eleven year old Oz Chambers is the star of the story - he appears to be a normal down-to-earth character who happens to live in a haunted house. However this haunted house is full of secrets and a mystery that will leave you flicking through the pages like a mad Buzzard in a whirlwind in order to get to the end.

When Oz and his friends hear ghostly footsteps in the boarded up dorm during Halloween, Oz and his friends go exploring. They try to find out more about the eerie reputation engulfing this place. The story is a great journey focusing on friendships, loyalty, school and family life. I particularly enjoyed the way in which the hard lessons in life were explored through the many ups and downs that life can throw at you. The more that you read on the more the mystery engulfs the reader in a magical world that is action packed full of ghostly encounters and mind tingling moments that you will just love.

This book has so much character in it that you will find yourself lost within the 340 pages. It is really well written but, most importantly, the story inside is particularly good. The author has a great ability to write from a child's perspective which encompasses a fantasy magical world that is both gripping and intriguing. There is definitely more than one puzzle to unearth within this adventure. It is a cool, witty and fun book that will have every reader from ten to hundred enchanted and wanting to read more.

I really hope that this book finds more readers. If this review has enchanted you then you will need to look out for this small indie publisher from the US - I hope that you manage to grab a copy. I am really looking forward to reading the next book in the series. Hopefully I won't need to wait too long.

My new book Phoenix is set in space.  One of the biggest inspirations for it was an amazing book of astral photography created by the Hubble Space Telescope .  I found this book in Reykjavik, on a trip to see the Northern Lights, and it stayed with me through the seven years it took to write my story, always giving me a sense of wonder when I needed it.
http://hubblesite.org/ 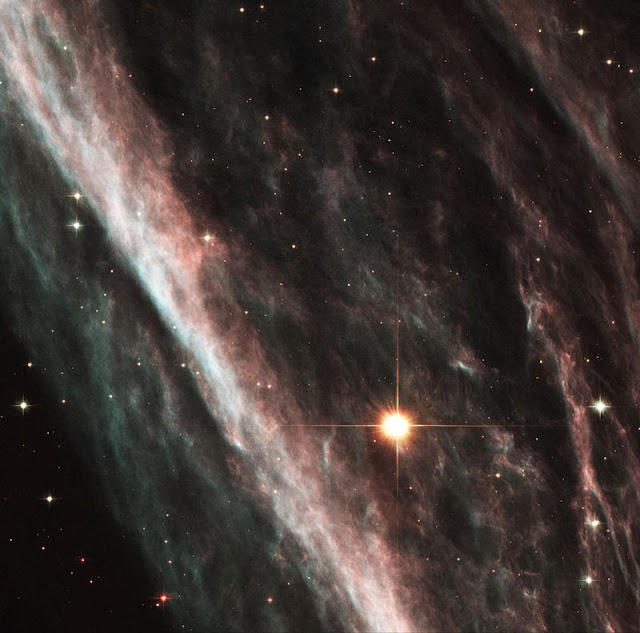 I was so glad when I learned that Dave McKean loves space photography as much as I do!  When the writing was complete, I passed the Hubble book on to him.  I think he made incredible use of it in illustrating the space sequences in Phoenix, though he also added many unique and mind-blowing concepts of his own, including the idea of using fractals to represent the connections between all things. 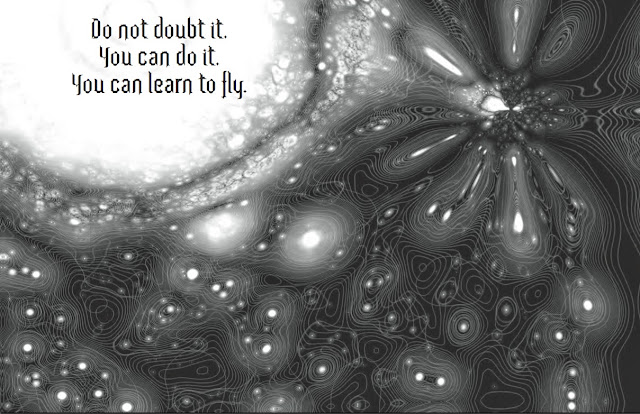 When I was thinking about how to navigate through space, I was very inspired by the idea of Astrolabes.  These were ancient astronomical devices, popular in the Islamic world a thousand years ago, and then in medieval Europe.  They enabled people to find their exact positions, even at sea, for the first time.  They were analogue computers – like the GPS of their day! 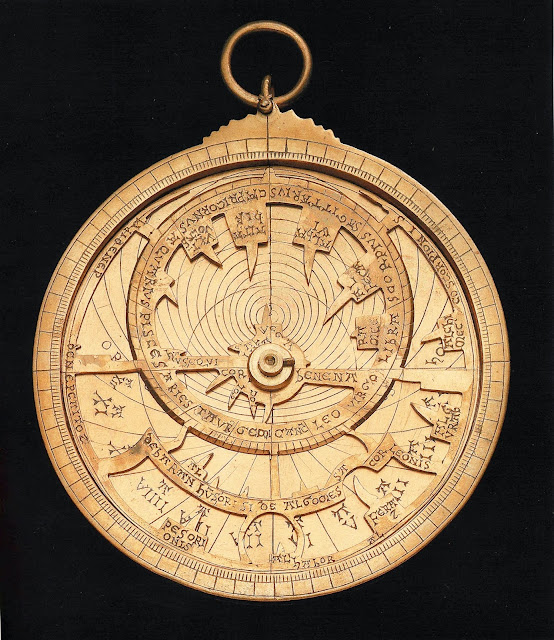 I found a beautiful catalogue of Astrolabes put together by the National Maritime Museum in Greenwich
http://collections.rmg.co.uk/collections.html#!csearch;searchTerm=astrolabe
which has a fantastic collection of them.  Again, this book stayed in front of me while I was writing.  Then, when I was done, I passed it on to Dave, who found it as breathtakingly beautiful as I had.  And again, I think he did something extraordinary with it. 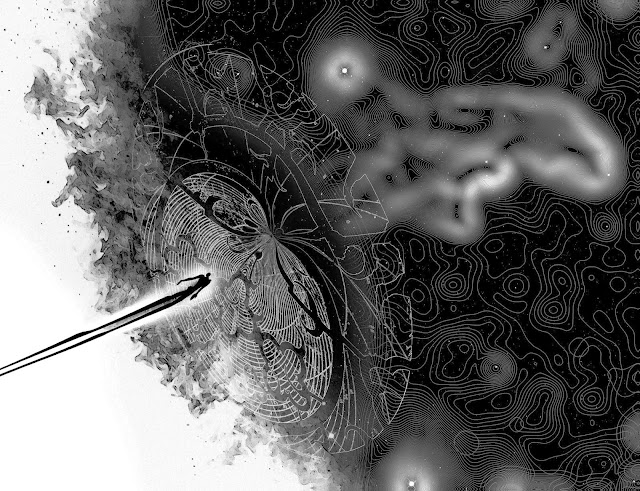 Perhaps the hardest part of Phoenix to get right was the idea of the Twelve Astraeus.  In the story, these are the astral origins of all the ancient gods and mythologies.  It was very hard to write about beings of such mystery in ordinary prose.  Very late in the writing process, at the urging of my editor David Fickling, I found another way of describing them. 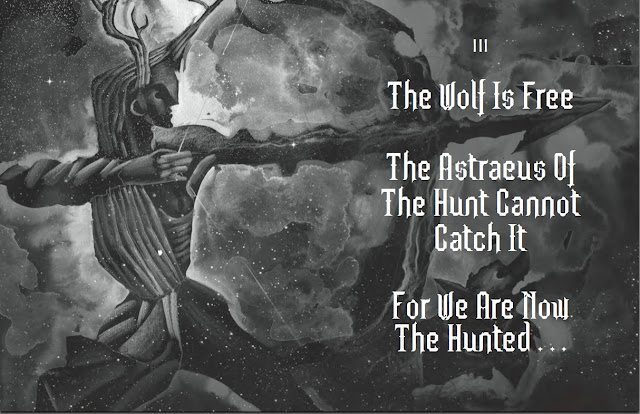 I realised that information about the Twelve Astraeus could be communicated in a series of song fragments, accompanied by illustrations.  I imagined Dave doing a series of portraits, depicting each of the Twelve Astraeus in turn, along with their attributes.  Through these images and fragments, readers might just glimpse them, and form their own ideas about who they were.  This seemed like it could be much more powerful and resonant than simply being told. 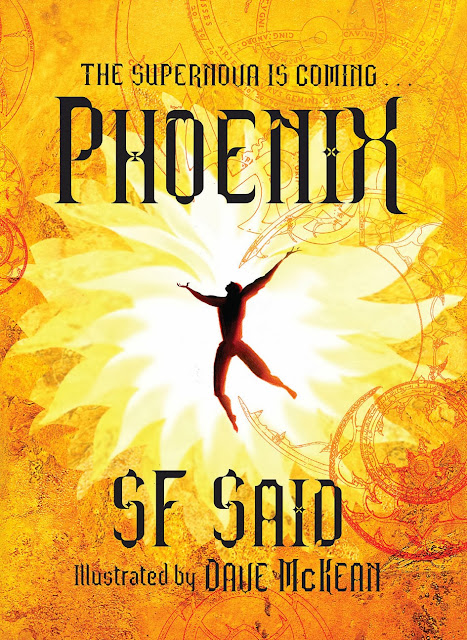 I'm happy to say that when Dave's portraits came through, they had exactly the numinous luminous glow I was after.  They gave me the sense of awe and wonder that I always wanted my story to have.  I can't really thank him enough, because in truth, although there were many inspirations behind this book, perhaps the biggest was Dave himself, and his infinite imagination! 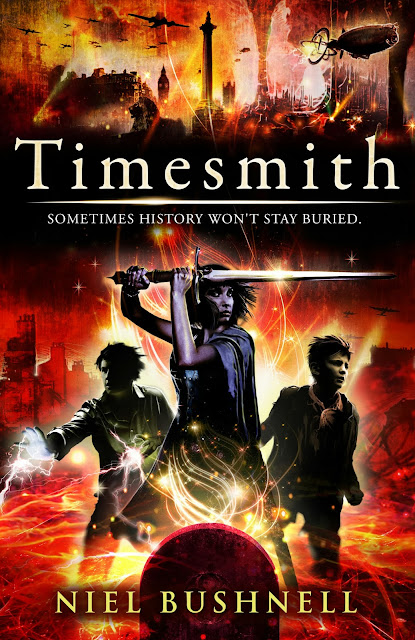 Mr Ripley's book cover wars has now come to a climatic end. After four exciting heats, we now have a worthy winner.......

As usual I would like to thank the many people who have supported the book cover wars. Although this idea is now in its fifth year I still find the whole process tremendously exciting! I hope that you too have had as much fun as I have - either as an observer or a contender.

Altogether 1,700 votes were cast over five weeks, which just highlights the passion that this competition generates. In the final there were 678 votes in total. An epic last minute battle saw only two votes stand between Roderick and Niel's respective book covers. However there can only be one winner. . . . .

Niel's book cover will be placed in the Ripley's Hall of Fame where it will accompany the following past winners:

The winner of the book competition is...... Karen Everitt. Congratulations to you - please get in touch with your postal details.
Posted by Mr Ripley's Enchanted Books on December 03, 2013 No comments: