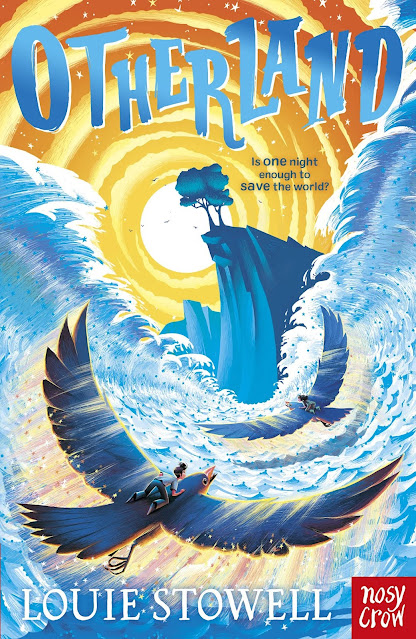 Otherland is a dangerous magical underworld - a place where appearances can be deceiving and anything can happen.

A world of demi-gods, vampires, and fairies. It's also... horrible.

When best friends Myra and Rohan discover that Rohan's baby sister Shilpa has been stolen and taken to Otherland, the only way to rescue her is by taking part in a deadly game - three impossible challenges set by the Fairy Queen, the ruler of Otherland. Win the game, and Rohan and Myra can go home with Shilpa - but lose, and they'll be trapped in Otherland forever...

A darkly funny, action-packed fantasy adventure, perfect for fans of Malamander, Stranger Things, Coraline and Pan's Labyrinth, from the author of the highly-acclaimed Dragon in the Library series. 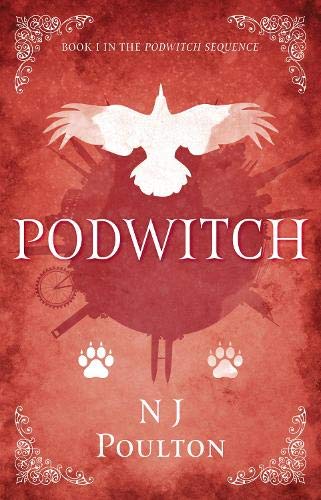 You will soon learn that many things exist in this life to which you have so far remained completely oblivious. You must embrace them, for it is a journey of wonder upon which you are embarking, one not without its perils, but miraculous nonetheless.”
An Aldhelm is a protector of something very old and very powerful. Cal's dad says he himself, is the chosen Aldhelm, but Cal refuses to believe it's true...
Podwitch chronicles the tale of Cal Wainwright and his best friend Janey Wickthorpe as they fight to survive a wild yet wonderful adventure throughout the streets of London. When the ravens are killed at the Tower of London, Cal’s life on Podwitch, a mysterious narrowboat, is turned upside down...
A menacing stranger arrives with a cryptic message, which hurls Cal and Janey into a series of events far beyond their imagination that will have readers gasping for breath. Escaping the clutches of a minotaur in the Labyrinth, crossing through London's 'Blue Plaques' to reach a place beyond the realms of time, and bartering with river pirates to spare their lives...This is just another day in the life of an Aldhelm – but can Cal and Janey stay one step ahead?
This tale of astonishing miracles and heroic adventures will be enjoyed by young readers from the age of 12 and will also appeal to fans of fantasy fiction of any age. 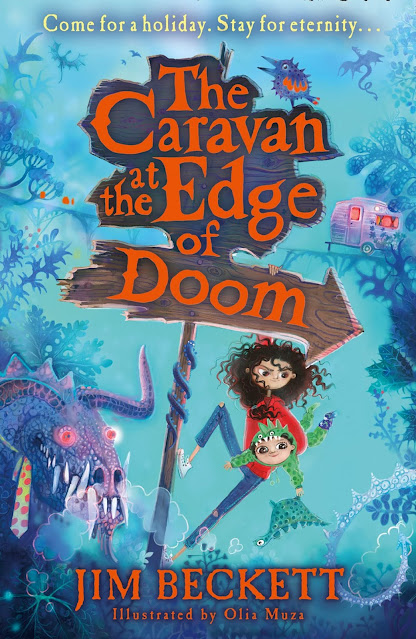 Jim Beckett (Author), Olia Muza (Illustrator) - The Caravan at the Edge of Doom

When her grandparents explode in their caravan toilet late one night, twelve-year-old Harley discovers a surprising truth: their toilet is a gateway to the Land of the Dead, and they are its Guardians. Well, they were. But there’s no time to mourn their passing. Because Harley’s baby brother has accidentally gone with them to the Land of the Dead. And Harley only has 24 hours to rescue him before he’s trapped there FOREVER! 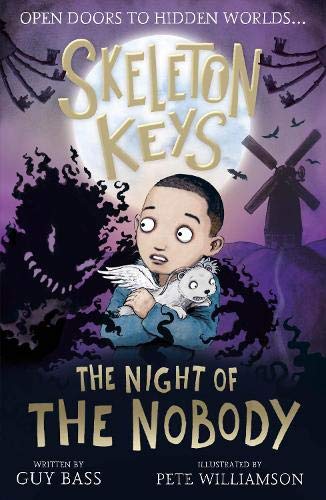 Guy Bass (Author), Pete Williamson (Illustrator) - Skeleton Keys: The Night of the Nobody - Published by Stripes Publishing (13 May 2021)

The fourth tall-but-true tale in the darkly comic series SKELETON KEYS from the award-winning duo behind STITCH HEAD.

Greetings! My name is Skeleton Keys and these fantabulant fingers of mine can open doors to hidden worlds… Join me for the terrifying tale of the Nobody – a nightmarish unimaginary with a dark mission…
On the hunt for an unimaginary, Skeleton Keys meets young Flynn Twist, a boy with a wild imagination who tells of his encounter with a terrifying shadow calling itself the Nobody.
Skeleton Keys suspects it could be a shapeless unimaginary searching for a physical form. As night falls the Nobody roams the village of Matching Trousers turning everyone it meets into zombie-like nobodies. No one is safe – not even Skeleton Keys. Soon only Flynn is left. Can he become the brave hero of his imagination and free everybody from the Nobody?
By Mr Ripley's Enchanted Books on April 23, 2021 No comments: