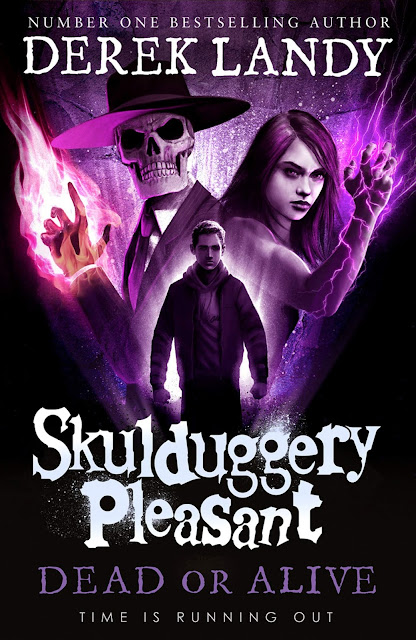 In a matter of days, the world will change.

Billions of lives will be wiped away in a final, desperate search for the Child of the Faceless Ones ― she who is destined to bring about the return of humankind's ancient overlords.

To prevent this, Skulduggery Pleasant and Valkyrie Cain have one last – terrible – option: the assassination of Damocles Creed. With protests stirring in the magical city of Roarhaven, with riots and revolutions on the horizon, Valkyrie must decide who she wants to be: the hero who risks everything for a noble ideal, or the killer who sacrifices her own soul for the fate of humanity.

The decision must be made, and time is running out. 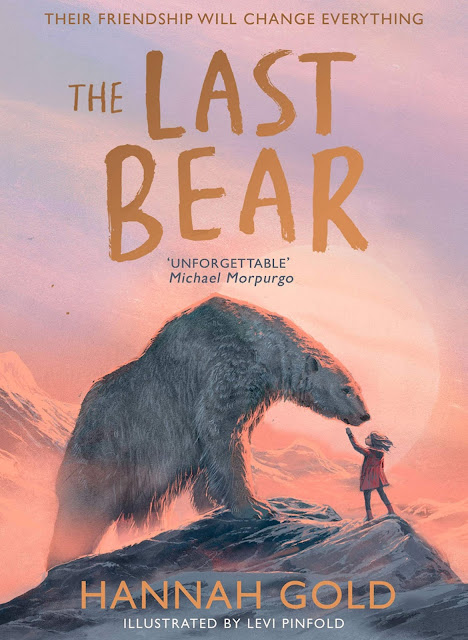 There are no polar bears left on Bear Island. At least, that’s what April’s father tells her when his scientific research takes them to this remote Arctic outpost for six months. But one endless summer night, April meets one. He is starving, lonely and a long way from home. Determined to save him, April begins the most important journey of her life…

This moving story will win the hearts of children the world over and show them that no one is too young or insignificant to make a difference. The Last Bear is a celebration of the love between a child and an animal, a battle cry for our world and an irresistible adventure with a heart as big as a bear’s. 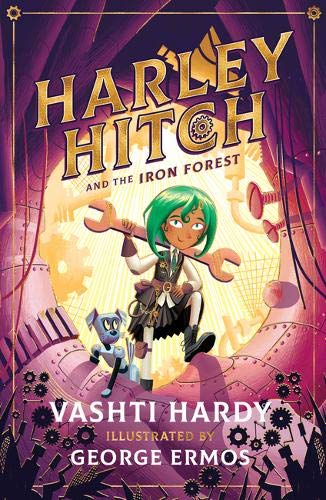 Join Harley, her robot dog Sprocket and best friend Cosmofor problem-solving adventures and mysteries in Inventia, a world where science rules and technology grows in the forest; and where exploding science projects, giant slugs and runaway robots are all part of a normal school day.

The Iron Forest near Harley’s home is unlike any other – plants and trees grow cogs and hinges and other mechanical parts – and all of Inventia depends on it. So when a strange fungus is discovered, there’s a race to find a solution. Without essential parts for inventions, the town is quickly falling apart… 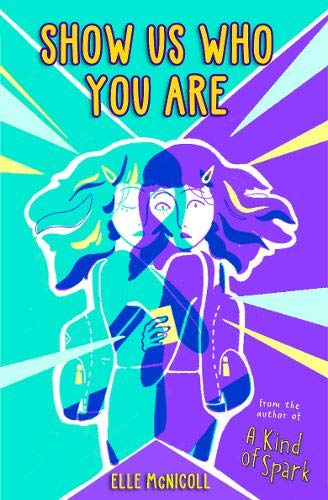 When Cora's brother drags her along to his boss's house, she doesn't expect to strike up a friendship with Adrien, son of the intimidating CEO of Pomegranate Technologies.

As she becomes part of Adrien's life, she is also drawn into the mysterious projects at Pomegranate. At first, she's intrigued by them - Pomegranate is using AI to recreate real people in hologram form. As she digs deeper, however, she uncovers darker secrets... Cora knows she must unravel their plans, but can she fight to make her voice heard, whilst never losing sight of herself? 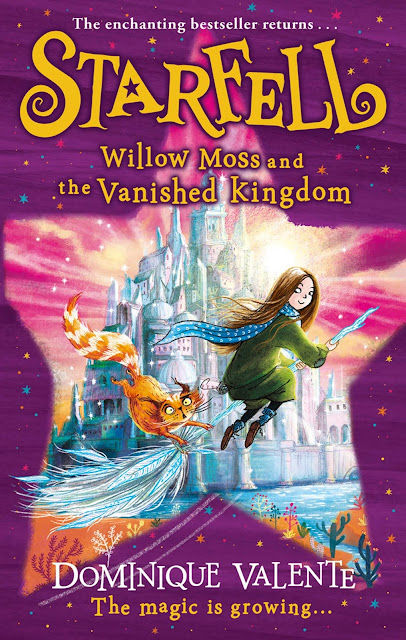 For the very first time, magical children like Willow are allowed to go to school alongside their non-magical neighbours. But Willow is suspicious. She knows the Brothers of Wol are up to no good, so why are they changing the rules all of a sudden?

On her first day, Willow meets an elf girl named Twist, and soon they are embarking on Willow’s most urgent mission yet: to protect the children of Starfell, uncover the mystery of a long-lost kingdom – and prevent the very source of magic from getting into the wrong hands . . . 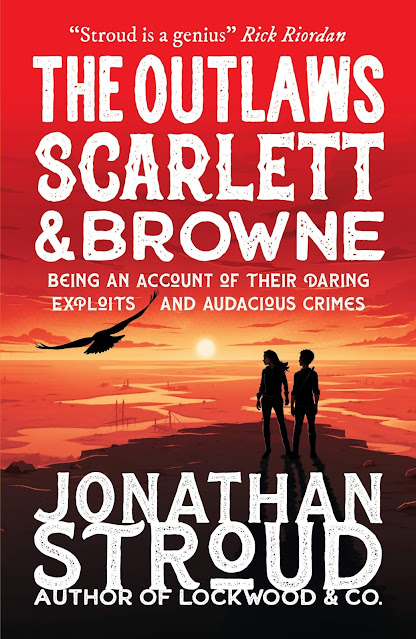 England has been radically changed by a series of catastrophes – large cities have disappeared and London has been replaced by a lagoon. The surviving population exists in fortified towns where they cling to traditional ways, while strangely evolved beasts prowl the wilderness beyond. Conformity is rigidly enforced and those who fall foul of the rules are persecuted: some are killed, others are driven out into the wilds. Only a few fight back – and two of these outlaws, Scarlett McCain and Albert Browne, display an audacity and talent that makes them legends. 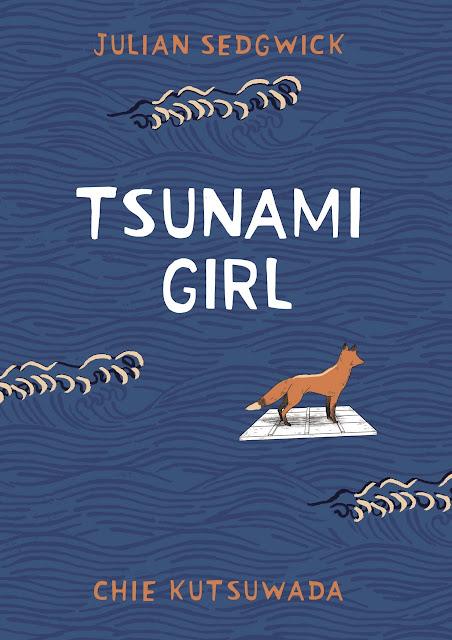 Tsunami Girl is a powerful coming-of-age story of 15-year-old Yuki Hara Jones who gets caught up in the March 2011 Great Eastern Japan Earthquake and Tsunami. It's about a young person trying to work out who they are, and where they fit - and trying to do this whilst surviving the trauma of a triple disaster of colossal scale, told through both prose and manga.
Posted by Mr Ripley's Enchanted Books on April 06, 2021 No comments: