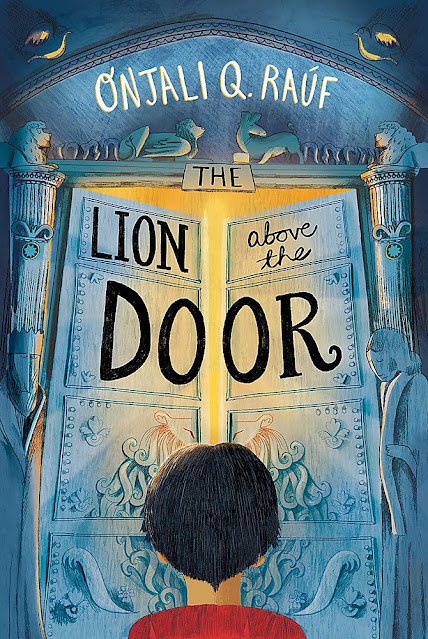 From Onjali Q. Rauf, the award-winning and best-selling author of The Boy at the Back of the Class, comes an incredible story about missing histories and the concept of a universal family, told with humour and heart.Leo and his best friend Sangeeta are the odd ones out in their school. But as Leo's dad is always telling him, it's because they're special. Only thing is, if they're so special, how come they never see anyone who looks like them in their school history books?Then, on a class trip to a nearby cathedral, Leo's attention is drawn to a large marble slab high above the doors of the hall. Right there, bang in the middle of a list of war heroes, Leo finds himself staring at something incredible: his own name.Desperate to know who this other Leo was, the two friends embark on a search. And together, they begin to uncover missing stories from the past, ones which they are determined to put back into their rightful place in the pages of history.Touching on themes of historical racism, The Lion Above the Door shines a light on the stories our history books have yet to contain and the power of friendships that can last through generations.The first edition of this book also contains a special collection of historical photos and stories of real life forgotten heroes from World War Two. 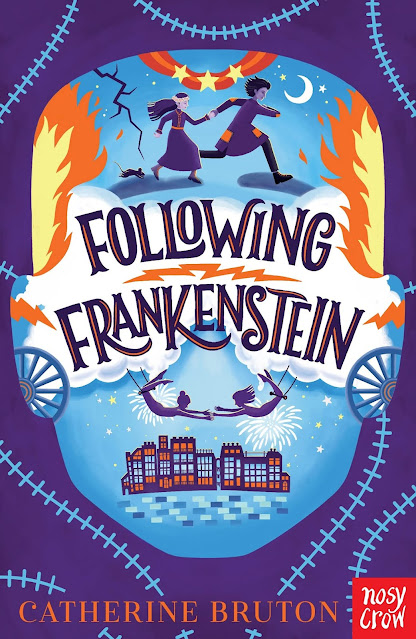 Sometimes I was jealous of the monster of Frankenstein. I grew up believing my father cared more for him than he did for me. And was I wrong?

Maggie Walton's father has dedicated his life to a single pursuit: hunting down the monster created by Victor Frankenstein. It has cost Maggie and her family everything - and now her father is staking everything on one last voyage to the Arctic, with Maggie secretly in tow, where he hopes to find the monster at last.

But there they make a shocking discovery: Frankenstein's monster has a son...

A breath-taking, epic adventure, spanning the icy wastes of the Arctic Tundra to the vaudeville circus of New York, from the award-winning author of No Ballet Shoes in Syria and Another Twist in the Tale. 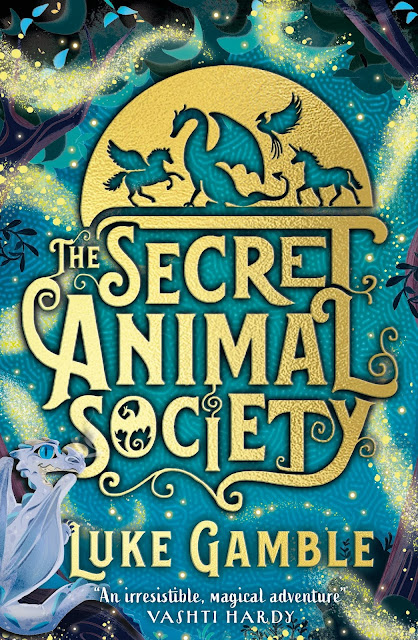 The debut novel from real-life vet Luke Gamble, as seen on Sky TV.

When Edith Wight is sent to spend the summer with her eccentric uncle, she has no idea what is in store.

Her uncle, the Doctor, runs a vet practice in a remote part of the New Forest, shrouded in secrecy. The reason for the mystery surrounding it, Edith discovers, is none other than the protection of some of the Earth's most unusual animals - creatures that most believe only exist in folklore.

Then the Doctor receives a summons from the Himalayas to help a family of yetis and Edith finds herself on the voyage of a lifetime.

But Edith and the Doctor are not the only ones taking an interest in the yetis... The Doctor's old enemies, the Syndicate are on a mission to hunt down every last mythical creature on Earth. 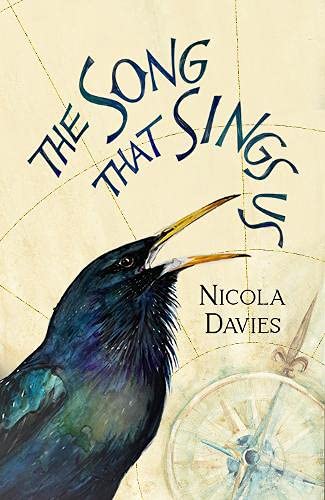 When animals talk, it's time humans listened: Harlon has been raised to protect her younger siblings, twins Ash and Xeno, and their outlawed power of communicating with animals. But when the sinister Automators attack their mountain home they must flee for their lives. Xeno is kidnapped and Harlon and Ash are separated.

In a thrilling and dangerous adventure they must all journey alone through the ice fields, forests and oceans of Rumyc to try to rescue each other and fulfil a mysterious promise about a lost island made to their mother.

Posted by Mr Ripley's Enchanted Books on October 13, 2021 No comments: