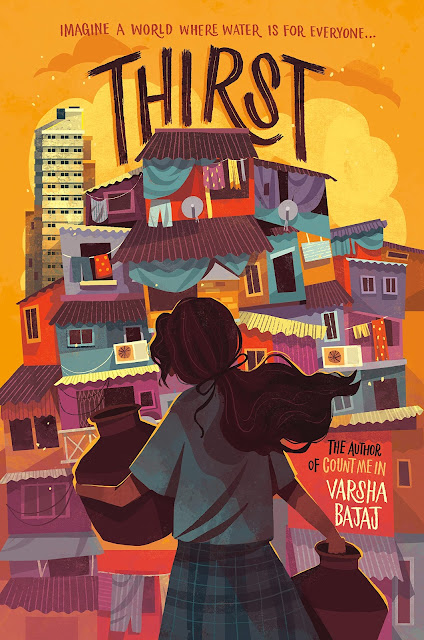 The riveting story of a heroic girl who fights for her belief that water should be for everyone.Minni lives in the poorest part of Mumbai, where access to water is limited to a few hours a day and the communal taps have long lines. Lately, though, even that access is threatened by severe water shortages and thieves who are stealing this precious commodity—an act that Minni accidentally witnesses one night. Meanwhile, in the high-rise building where she just started to work, she discovers that water streams out of every faucet and there’s even a rooftop swimming pool. What Minni also discovers there is one of the water mafia bosses. Now she must decide whether to expose him and risk her job and maybe her life. How did something as simple as access to water get so complicated? 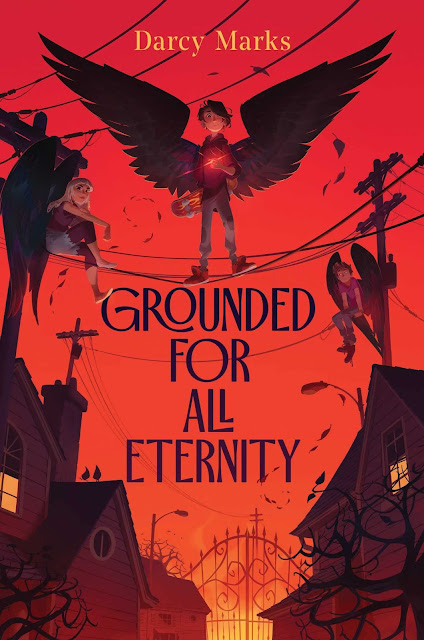 A group of kids from hell come to Earth on one of the craziest nights of the year—Halloween—in this snarky, witty middle-grade adventure about teamwork, friendship, shattering expectations, and understanding the world (or otherworld) around us.Mal and his friends are just your regular average kids from hell. The suburbs that is, not the fiery pit part. But when Hell’s Bells ring out—signaling that a soul has escaped from one of the eternal circles, Mal and his friends can’t help but take the opportunity for a little adventure. Before they know it, they’ve somehow slipped through the veil and found themselves in the middle of Salem, Massachusetts, on Halloween night. And what’s even worse, they’ve managed to bring the escaped soul with them! As the essence of one of history’s greatest manipulators gains power by shifting the balance on Earth, Mal and his squad-mates—along with some new friends that they meet along the way—work desperately to trap the escapee, save the people of Earth from the forces of evil, and find the portal back to their own dimension. If they can’t manage it before their parents realize they’re gone, they’ll be grounded for eternity. And eternity in hell is a very, very long time. 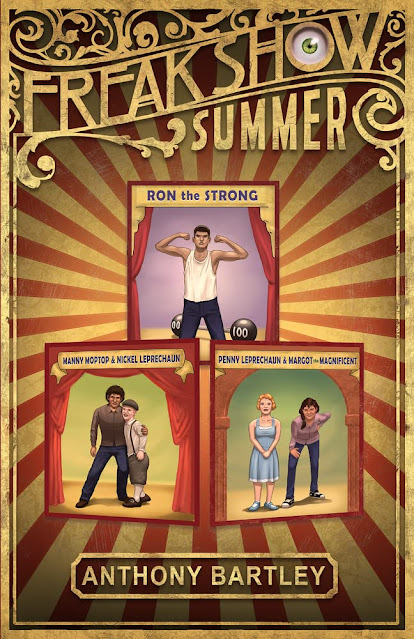 In 1930s America a young teen struggles to find his calling among his carnival family of human curiosities while outsiders try to destroy everything he loves. Among the freaks and misfits of Oliver Neil’s Marvelous Carnival, thirteen-year-old Manny Dobra longs to find his place. Orphaned as a baby he’s been raised by the bearded woman, the alligator man, and the Leprechaun Family. Manny is a skilled artist, but he lives in the shadow of his deceased father’s own talent. A new summer of promise is soon spoiled by the arrival of Ron the bully and the Oldies – the Order of the Lions’ Den – hellbent on wiping out all carnivals. Manny realizes that what he finds lovely and ordinary is considered grotesque and abominable to the outside world. With the help of his friends Nickel, Margot, and Penny, Manny begins to traverse the tricky road of life, finding his footing in a world of human curiosities, both the beautiful and the ugly. 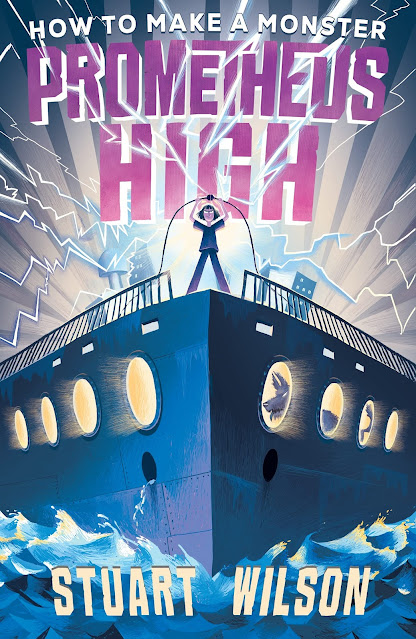 A hugely inventive, action-packed, fun and quirky – and occasionally dark – adventure for fans of Skulduggery Pleasant, Nevermoor or Frankenstein. A rusting ocean liner. Thirty students learning to resurrect the dead. A murderous monster on the loose . . . Just a typical day at Prometheus High. Athena Strange's first semester at Prometheus High starts with a bang. But when her lessons in reanimation, robotics and skulkers move too slowly and she has trouble making friends, Athena decides to take matters into her own hands. On a ship where science and magic collide, and the monster under your bed is probably very real . . . will Athena be able to hold her head above water?

Posted by Mr Ripley's Enchanted Books on July 06, 2022 No comments: