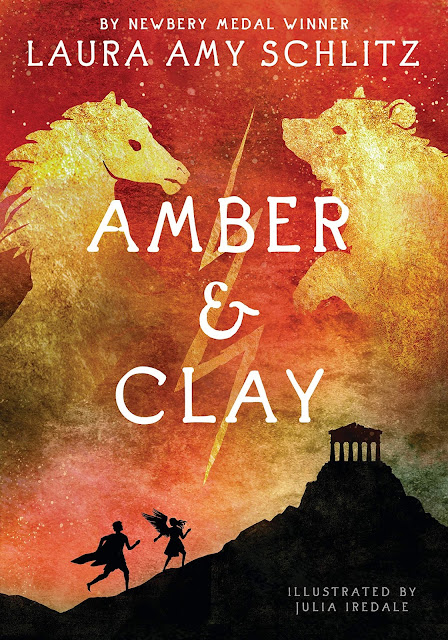 Welcome to ancient Greece as only genius storyteller Laura Amy Schlitz can conjure it. In a warlike land of wind and sunlight, “ringed by a restless sea,” live Rhaskos and Melisto, spiritual twins with little in common beyond the violent and mysterious forces that dictate their lives. A Thracian slave in a Greek household, Rhaskos is as common as clay, a stable boy worth less than a donkey, much less a horse. Wrenched from his mother at a tender age, he nurtures in secret, aided by Socrates, his passions for art and philosophy. Melisto is a spoiled aristocrat, a girl as precious as amber but willful and wild. She’ll marry and be tamed—the curse of all highborn girls—but risk her life for a season first to serve Artemis, goddess of the hunt. Bound by destiny, Melisto and Rhaskos—Amber and Clay—never meet in the flesh. By the time they do, one of them is a ghost. But the thin line between life and death is just one boundary their unlikely friendship crosses. It takes an army of snarky gods and fearsome goddesses, slaves and masters, mothers and philosophers to help shape their story into a gorgeously distilled, symphonic tour de force. Blending verse, prose, and illustrated archaeological “artifacts,” this is a tale that vividly transcends time, an indelible reminder of the power of language to illuminate the over- and underworlds of human history. 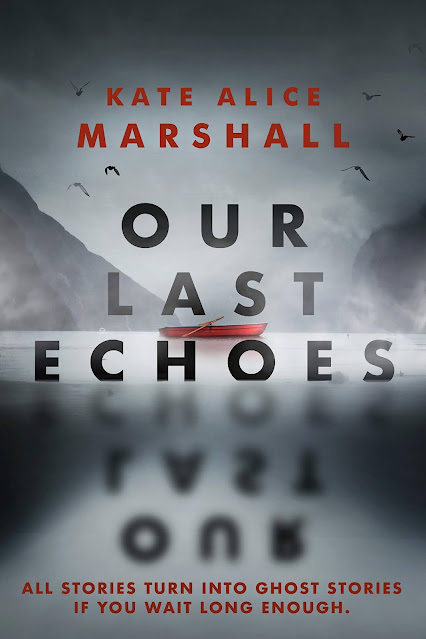 Kate Alice Marshall -  Our Last Echoes - Viking Books for Young Readers (March 16, 2021)
In 1973, the thirty-one residents of Bitter Rock disappeared. In 2003, so did my mother. Now, I've come to Bitter Rock to find out what happened to her--and to me. Because Bitter Rock has many ghosts. And I might be one of them.Sophia's earliest memory is of drowning. She remembers the darkness of the water and the briny taste as it filled her throat, the sensation of going under. She remembers hands pulling her back to safety, but that memory is impossible--she's never been to the ocean. But then Sophia gets a mysterious call about an island names Bitter Rock, and learns that she and her mother were there fifteen years ago--and her mother never returned. The hunt for answers lures her to Bitter Rock, but the more she uncovers, the clearer it is that her mother is just one in a chain of disappearances. People have been vanishing from Bitter Rock for decades, leaving only their ghostly echoes behind. Sophia is the only one who can break the cycle--or risk becoming nothing more than another echo haunting the island. 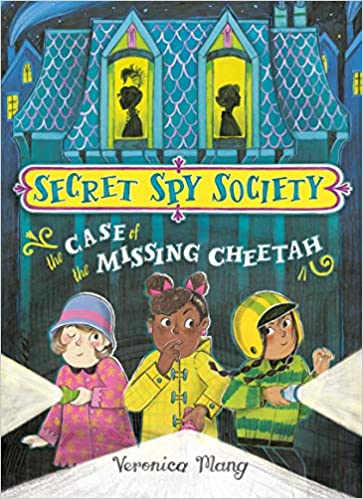 Veronica Mang - The Case of the Missing Cheeta (Secret Spy Society) - Viking Books for Young Readers (March 23, 2021)
The first book in a highly illustrated new chapter book series about three delightfully mischievous young girls and some of the most enigmatic women in history who worked as spies.
It's a dark and stormy night when three sleuthing little girls get pulled into a web of mystery. They have mistakenly uncovered a secret society of some of the most famous female spies in history. A glamorous spy named Josephine Baker enlists the girls to find out who has kidnapped Chiquita, her precious pet cheetah. Do the girls have what it takes to become spies themselves? Debut author-illustrator Veronica Mang has created a playful pastiche full of masters of disguise, martial artists, codebreakers, and double agents in the first of this new illustrated chapter book series. Secret Spy Society: The Case of the Missing Cheetah introduces young readers to three delightfully mischievous girls and some of the most enigmatic and unforgettable women in history. 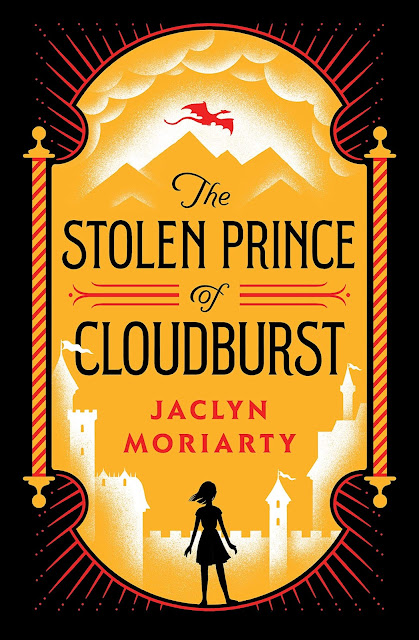 Jaclyn Moriarty - The Stolen Prince of Cloudburst - Published by Levine Querido (March 23, 2021)
Esther is a middle child, in her own mind a pale reflection of siblings who are bright, shining stars. Her mother doesn't show the slightest bit of interest, no matter what Esther does. Still, she's content to go back to school, do her best, hang out with her friends, and let others take care of things.But her best friends aren't AT school when she gets there. Why didn't they tell her they wouldn't be coming back? Why were they silent all summer? But stuff like that happens. And it's bad luck that her new teacher makes Esther the butt of all kinds of jokes. Mrs. Pollock is rumored to be an ogre—and maybe she IS one. Could be.Then things go from unfortunate to outright dangerous. The mountains surrounding the school—usually sparkling with glaciers and lakes, alive with Faeries, and sheltering a quaint town with really great bakeries—are now crowded with Shadow Mages, casting a noticeable pall, and clearly—to Esther—signifying something very dark and threatening. As the people she might have depended on to help are either strangely absent or in hiding, it's left to ordinary, middle-child Esther ("just Esther") to act. But she'll have to burst out of the box of mediocrity she's been but in, and do something absolutely extraordinary. 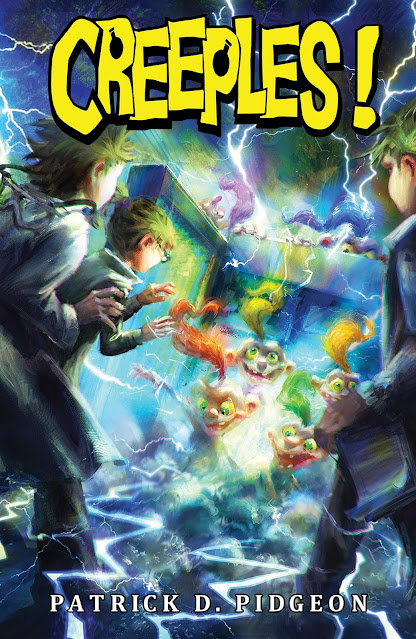