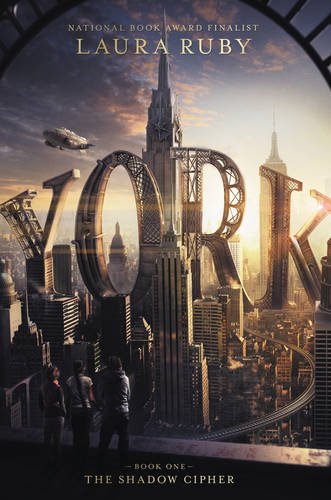 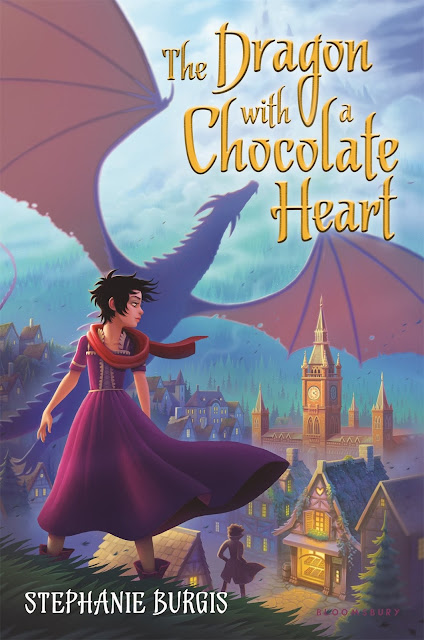 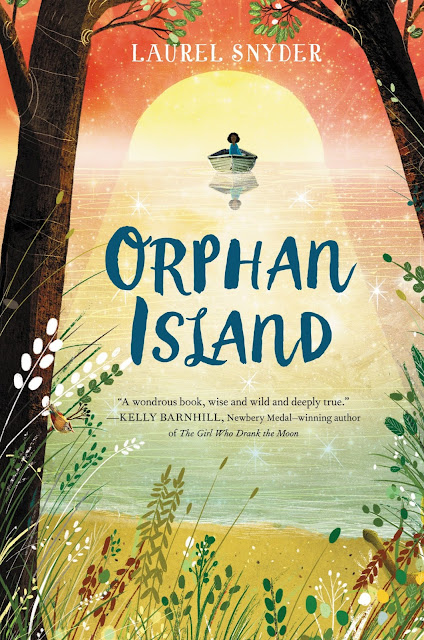 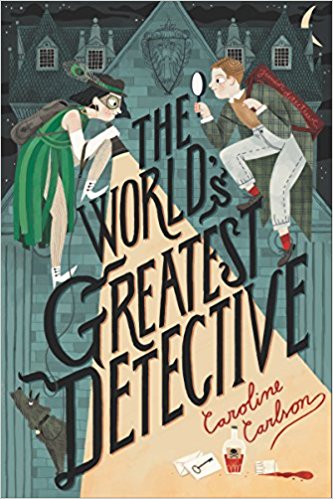 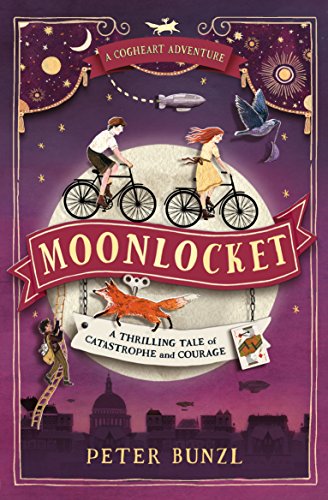 It's hard to escape the secrets from the past.
Storm clouds gather over Lily and Robert's summer when criminal mastermind the Jack of Diamonds appears. For Jack is searching for the mysterious Moonlocket - but that's not the only thing he wants.

Suddenly, dark secrets from Robert's past plunge him into danger. Jack is playing a cruel game that Robert is a part of. Now Lily and Malkin, the mechanical fox, must stay one step ahead before Jack plays his final, deadly card... 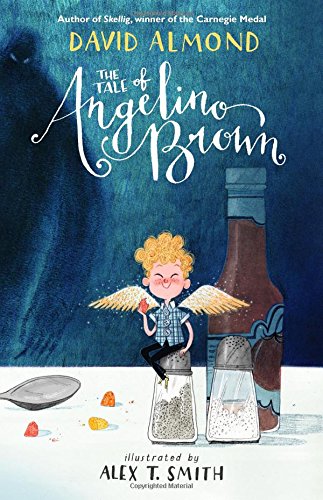 Bert and Betty Brown have got themselves a little angel. Bert found him in his top pocket when he was driving his bus. Bert and Betty's friends think he's lovely. So do Nancy and Jack and Alice from Class 5K. What a wonder!

But Acting Head Teacher Mrs Mole is not so sure. Nor is Professor Smellie. Or the mysterious bloke in black who claims to be a School Inspector. Then there's Basher Malone - big, lumbering Basher Malone. He REALLY doesn't like Angelino. And it looks like he's out to get him... 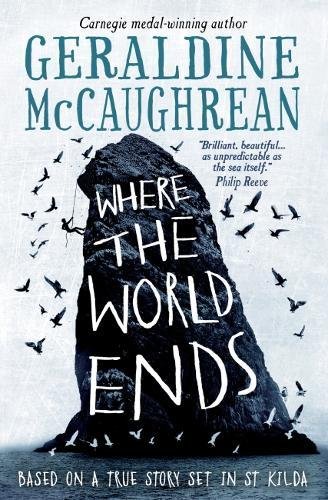 Every time a lad came fowling on the St Kilda stacs, he went home less of a boy and more of a man. If he went home at all, that is... In the summer of 1727, a group of men and boys are put ashore on a remote sea stac to harvest birds for food. No one returns to collect them. Why? Surely nothing but the end of the world can explain why they have been abandoned to endure storms, starvation and terror. And how can they survive, housed in stone and imprisoned on every side by the ocean? 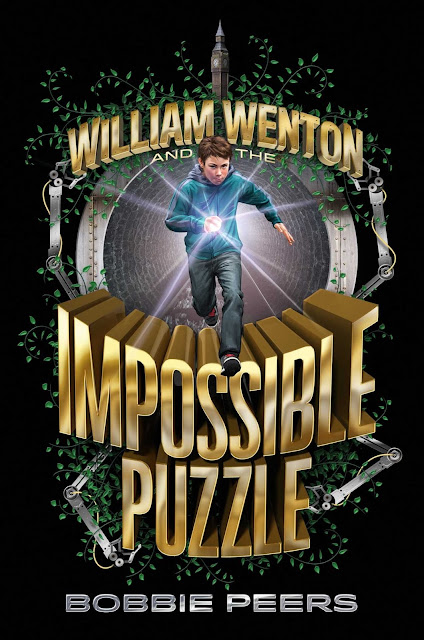 Blackthorn Key meets The Da Vinci Code in this award-winning novel about a puzzle-solving genius who is forced to use his skills to face a danger that has been lurking in the background for years. Twelve-year-old William Wenton is a puzzle-solving genius. He lives with his family in a quiet Norwegian town. They used to live in England, but eight years ago his family suddenly packed up, moved away, and even changed their last name! Neither of his parents will offer an explanation or tell William why he has to keep his talent for solving codes and puzzles a secret. But then a special exhibit comes to the local museum: the Impossible Puzzle. The experts say it is unsolvable, but William's sure that he can crack it if he gets a chance. However, when he does, everything begins to go wrong. Suddenly William is whisked off to a strange school filled with robots and kids whose skills are almost as good as his own. But what's really going on? And what's the secret involving William's grandfather? And is there anyone he can trust?
Posted by Mr Ripley's Enchanted Books on May 15, 2017 No comments: 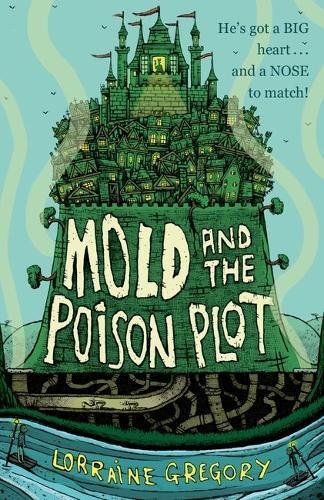 He's got a big heart . . . and a nose to match!
Mold's a bit of a freak. His nose is as big as his body is puny and his mother abandoned him in a bin when he was a mere baby. Who else but the old healer, Aggy, would have taken him in and raised him as her own? But when Aggy is accused of poisoning the King, Mold sets out to clear her name.
In a thrilling race against time to save Aggy from the hangman's noose, Mold faces hideous, deadly monsters like the Yurg and the Purple Narlo Frog. He finds true friendship in the most unusual - and smelly - of places and must pit his wits and his clever nose against the evil witch Hexaba.

Lorraine Gregory’s middle-grade ‘Mold and the Poison Plot’ is a fantastic book to read. Co-creator of #ukmgchat, she is a fantastic advocate for children's books as her debut book shows passion and sparkle through the narrative.

This is a great fantasy story that has a big heart and a smelly tale to tell. You will leap into the action from the very first page and will follow your nose into an adventure full of danger and absolute smelly mayhem. Along the way, you will follow the main character, Mold, into a narrative that will make your mind squelch through footsteps of bravery. The plot is full of deceit, danger and some really epic moments that fall straight off the pages into the subconscious mind.

A great and distinctive new voice can be heard through the lovable character, Mold. The story starts in the settled life of Pellegarno, a fantasy world, that has been delightfully installed into this easy and fun read with utter skill and grace. However, only a few chapters later things go suddenly wrong. Aggy is arrested for poisoning the King and, with nowhere or no-one else to turn to, Mold must find a way to prove her innocence before it’s too late. It soon becomes a story full of unexpected allies and betrayals.

It was a real pleasure to read this book, especially when struggling to find the time to read. I picked up this book, looked at the fantastic book cover by the talented Mr Tom Mead (a surreal character designer and fine artist) and was instantly sold. Tom traditionally works with pen drawings on paper or wood, but recently he has started drawing and painting on a much larger scale. He has completed works in Bristol, Brighton, Iceland and Cape Town.

This is a fantastic start to a promising writing career. It has all the influences based on many hours of reading and the love of books with a good story. I am looking forward to reading much more from this author in the future. Thank you to OUP for sending this book to me to review.
Posted by Mr Ripley's Enchanted Books on May 12, 2017 No comments: