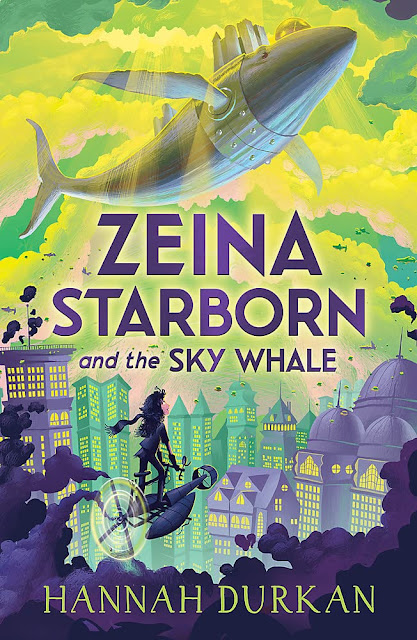 'A thrilling tale of intrigue and adventure in the clouds, full of wonderful creatures, mind-boggling gadgets, bravery, kindness and hope' Thomas Taylor, author of Malamander

When Zeina Starborn's dream of exploring the skies becomes a reality, she finds herself in a daring adventure beyond her wildest imagination. Meet explorers, inventors, and mighty sky whales in this richly inventive fantasy, perfect for 9+ fans of BRIGHTSTORM and ORPHANS OF THE TIDE.Zeina Starborn spends her days dreaming of adventure in the sky and escaping the smog-filled city of Ravenport.So, when she wins the chance to visit the famous Willoughby Whale Hotel - a ginormous structure built on the back of a flying whale - Zeina grabs it. Even clashing with Jackson, spoiled heir to the Willoughby fortune, can't dampen her excitement.But a series of clues makes her question what she's been told about this dazzling world of inventors, explorers and mighty sky whales. Zeina and Jackson must put aside their differences to uncover the secret plot around them as they embark on the journey of a lifetime. 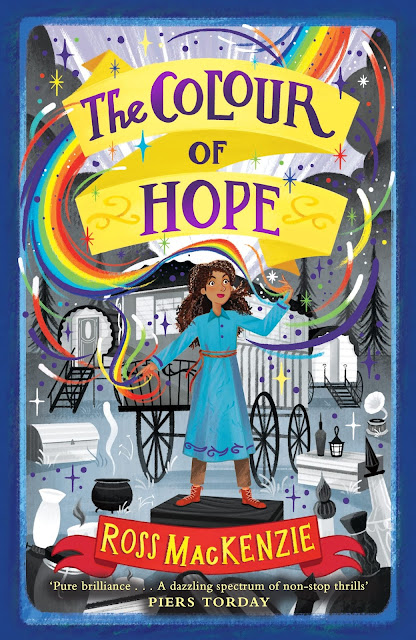 Years ago, the Emperor used dark magic to steal all the colour from the world. Now he keeps it for himself, enjoying its life-giving power while everyone else must exist in cold shades of grey. That is, until a miracle baby is born – everything she touches turns to colour. But the child’s life is in danger from her very first breath. Soon the Emperor’s murderous Ripper Dogs and Black Coats come hunting. Can the girl and her adopted father survive in the forest – and what will it take to return colour and hope to the world? 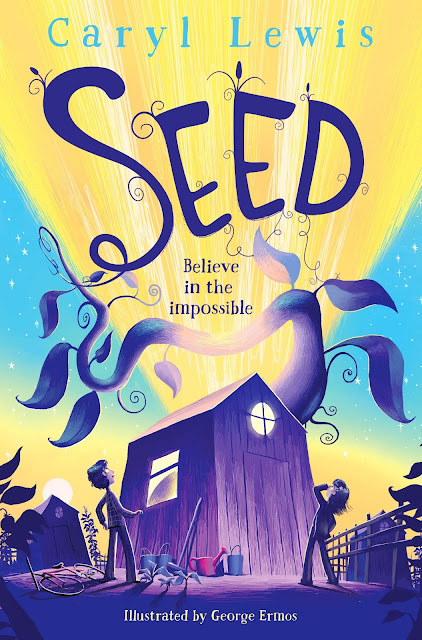 'Some books are about magic. Some books ARE magic. Seed will cast a spell on you' – Frank Cottrell-BoyceSeed is a funny, big-hearted story by award-winner Caryl Lewis about the power of hope and imagination when you believe in the impossible. Perfect for readers of 8-12. Illustrated in black and white throughout by George Ermos.The heart of Wonder meets the humour of The Super Miraculous Journey of Freddie Yates.Marty doesn't have much. Unlike his mum, who has billions of things: newspapers, holey shoes, rusty lawnmowers, broken picture frames – she keeps EVERYTHING! It's hard to leave the house. Marty does his best to look after her and wonders if anything will ever change. But on Marty's birthday, Grandad, with a glint in his eye, gifts Marty a very special seed. Grandad hasn't been this excited since he invented the bum scratcher 2000 or thought he'd brewed wonder fuel from rhubarb leaves! The seed grows bigger and bigger, and launches Grandad, Marty and his best friend Gracie on an impossible, wondrous plan fuelled by love, hopes and dreams. 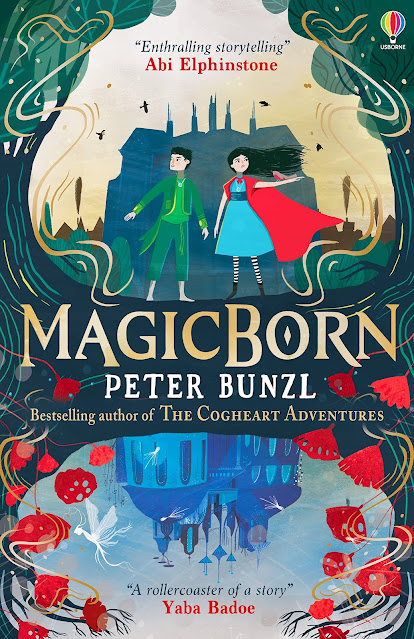 The Curse is changed. You'll never know. The truth is lost. The lie will grow. The year is 1726 and the Royal Sorcerer of England is on the hunt for those who are magicborn. When Tempest is captured after accidentally unleashing a power she didn't know she had, she is taken to Kensington Palace alongside a boy like her, Thomas.Trapped, Tempest and Thomas find their magic flickering to life - and with it, long-buried memories. For they are the lost prince and princess of Fairyland, bound by a deadly curse...and now the fairies are coming to get them. A battle is building - one only they can end. But who will survive? 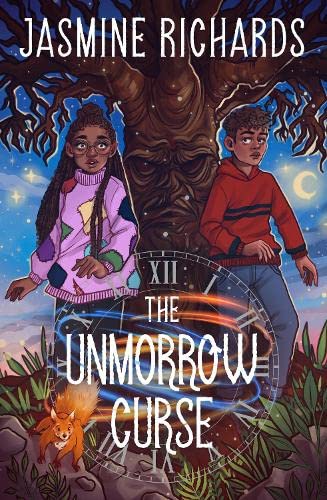 Two friends awaken a world of myth and magic in this epic middle-grade fantasy perfect for fans of Rick Riordan. It's not every day that you find a famous weather woman bound by magic to a tree deep in the woods. Or discover that the weatherwoman is in fact Sunna, the Norse Goddess of the Sun, and one of the seven day guardians who keep time in order. But that's just what happens to new friends Buzz and Mari--and it's only the start of their adventure. Now, as humanity are forced into a lockdown called the Unmorrow Curse and are forced to repeat the same Saturday over and over again, Buzz and Mari must journey to collect the Runes of Valhalla and awaken the other day guardians, before vengeful god Loki can get to them first.