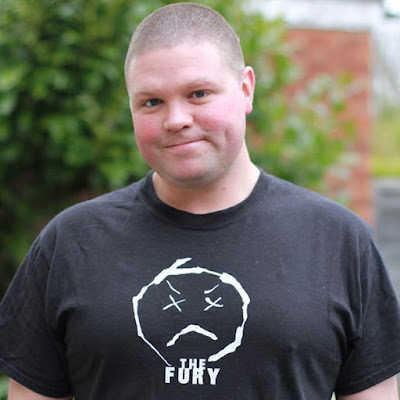 Welcome to Mr Ripley's Enchanted Books. Today, I’m very lucky to be interviewing one of my favourite writers Alexander Gordon Smith, who is the author, of a number of great books, The Inventors series, and the Escape from Furnace series. Thank you for agreeing to this interview - it's wonderful to have you on the blog today. Some of the questions, put to you are courtesy of the nice people on social media, thank you all for that! 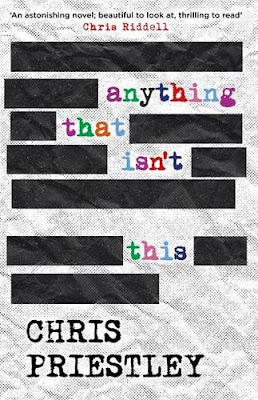 That genre of books do you like to read? do you limit yourself to only the genre that you write yourself?
I love to read just about anything! I definitely prefer books with an element of horror or fantasy (it helps me escape!), but I think one of the most important things about being a writer is reading as much and as widely as possible. It's just part of your job, and you can learn so much by reading outside of your genre. Saying that, life is too short to read books you don't enjoy, so I've become pretty impatient – if I'm not enjoying a book after the first twenty pages I'll probably give up on it. That's pretty bad! But yes, I read mainly YA and horror, plus a bit of fantasy. Right now I've just finished Anything That Isn't This, by Chris Priestly (which was amazing!), and am part-way through several things including Scott Smith's The Ruins (terrifying!), and Robert Jordan's Wheel of Time series (beautiful!).
What scares you?Everything! It's why I write horror. I love horror, it's an incredibly powerful genre because it can help you overcome your fears and worries. Writing about something you are afraid of gives you ownership of it, it gives you control. It's remarkably empowering, and that's why I always recommend it to anyone. It's where I get most of my ideas from, by sitting down and writing a list of my worst fears, then adding 'what ifs' to those fears in order to explore and develop them. The Escape From Furnace series came from my fear of getting into serious trouble as a teenager (I was a bit of a hellraiser), my new series, The Devil's Engine, was inspired by my asthma, and the terror of not being able to breathe. Fears change as you go through life, and right now I guess my worst ones include something happening to my kids, plus forgetting how to write! I'm also terrified of slugs and porcelain dolls...Have you ever used contemporary events or stories “ripped from the headlines” in your work? 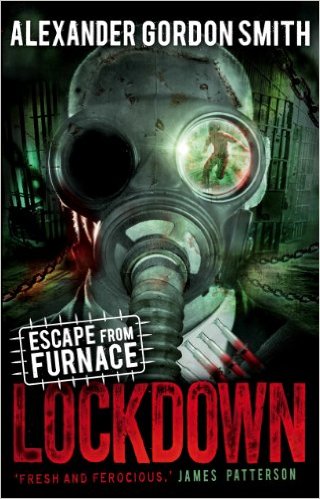 Are you currently involved in any writing projects?
I'm always writing something. I love writing, it's where I feel completely relaxed and happy. Starting a new book is like opening the door on a brand new adventure, not knowing where it will lead, or who I'll meet there. It's an incredible feeling, addictive. Right now I've got four books on the go, all in early stages. I tend to start quite a few projects at once, then see which one has got the most pull, which one I'm most interested in. I'll be starting the last book in the Devil's Trilogy soon, but there's a new one I have just started, a YA sci-fi, and I'm planning to finish that for Nanowrimo – whether I do or not is another matter! It's something a bit new for me, but I'm really enjoying it. I finished my first adult thriller / horror this year and my agent is currently sending it out, which is exciting! I'm trying to start a new adult horror as well, so I have something else in the pipeline. Maybe fifty percent of books I start never make it past 10,000 words, but hopefully these ones will!


Will you ever win Mr Ripley's Book Cover Wars?
I hope so!! I love the cover wars, and I am determined to win one day. Just so long as I'm not in the final again Thomas Taylor again...Where can I buy your books? (Question by Tom Easton)
Everywhere! Most book shops will have them, or will order them, and they're everywhere online too.