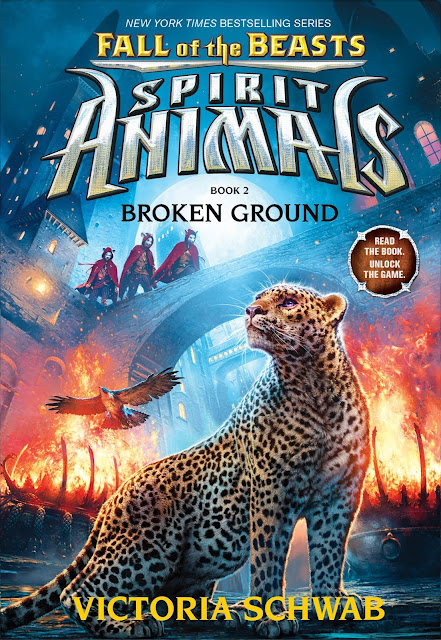 Victoria Schwab - Broken Ground (Spirit Animals: Fall of the Beasts, Book 2) - Published by Scholastic Inc. (December 22, 2015)
Something ancient and evil has awoken from beneath the world of Erdas. Shrouded in shadow and older than memory, just a sliver of its power can destroy with a touch. Even the spirit animal bond, the sacred link between humans and animals that keeps Erdas in balance, is under threat.Four young heroes, Conor, Abeke, Meilin, and Rollan, are determined to stop it. Together with their spirit animals, they embark on a desperate journey that takes them deep underground and to the far corners of the world. As friends and allies fall around them, the four have no choice but to push forward and confront this darkness. If they stop to look back, they'll see the truth: Evil already has them surrounded. 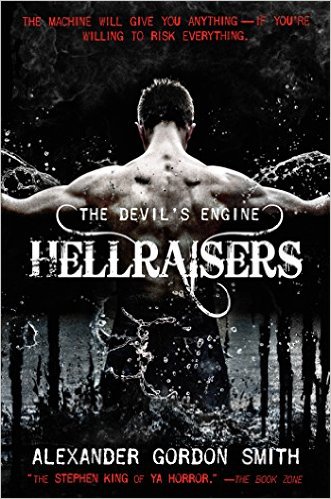 Alexander Gordon Smith - The Devil's Engine: Hellraisers - Published by Farrar, Straus and Giroux (December 1, 2015)
When a sixteen-year-old troublemaker named Marlow Green is trapped in a surreal firefight against nightmarish creatures in the middle of his New York City neighborhood, he unwittingly finds himself amid a squad of secret soldiers dedicated to battling the legions of the devil himself. Powering this army of young misfits is an ancient machine from the darkest parts of history. Known as the devil's engine, it can make any wish come true-as long as you are willing to put your life on the line. Promised powers beyond belief, and facing monstrous apparitions straight out of the netherworld, Marlow must decide if he's going to submit to a demonic deal with the infernal machine that will enable him to join the crusade-if it doesn't kill him first.From the author of the Escape from Furnace series, here is the opening salvo in an explosive new horror trilogy about an ordinary American kid caught up in an invisible war against the very worst enemy imaginable. 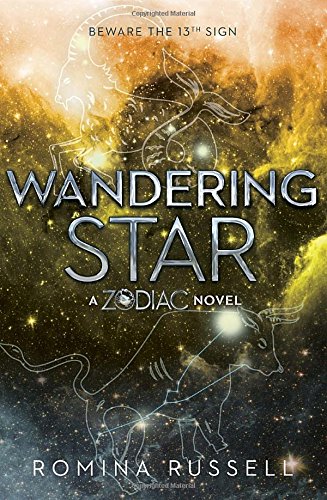 Romina Russell - Wandering Star: A Zodiac Novel - Published by Razorbill (December 8, 2015)
Orphaned, disgraced, and stripped of her title, Rho is ready to live life quietly, as an aid worker in the Cancrian refugee camp on House Capricorn. But news has spread that the Marad--an unbalanced terrorist group determined to overturn harmony in the Galaxy--could strike any House at any moment.Then, unwelcome nightmare that he is, Ochus appears to Rho, bearing a cryptic message that leaves her with no choice but to fight.     Now Rho must embark on a high-stakes journey through an all-new set of Houses, where she discovers that there's much more to her Galaxy--and to herself--than she could have ever imagined. 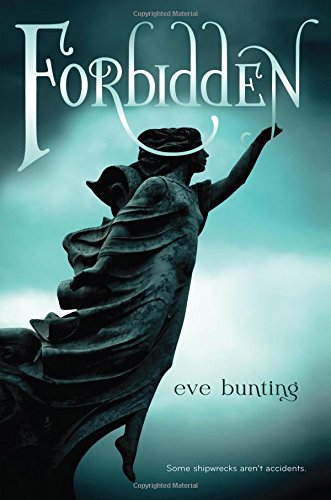 Eve Bunting - Forbidden - Published by Clarion Books (December 1, 2015)
In early-nineteenth century Scotland, sixteen-year-old Josie, an orphan, is sent to live with an aunt and uncle on the rocky, stormy northwest coast. Everything and everyone in her new surroundings, including her relatives, is sinister, threatening, and mysterious. She's told that Eli, the young man she's attracted to, is forbidden to her, but not why. Spirited, curious, and determined, Josie sets out to learn the village's secrets and discovers evil, fueled by heartless greed, as well as a ghostly presence eager for revenge. An author's note gives the historical inspiration for this story.
By Mr Ripley's Enchanted Books on November 18, 2015