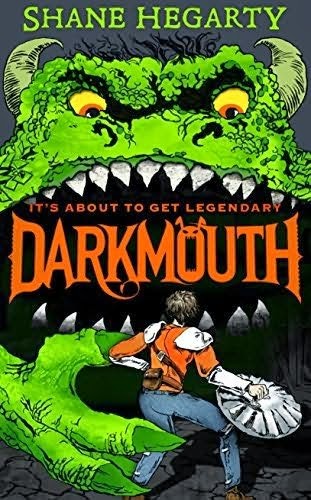 Synopsis: Around the world, there are various towns where the border between our dimension and the dimension of the monsters - properly called Legends - is weak. Legend Hunters keep the population safe. But for a while now, the Legends have stopped crossing over. Apart from in one place: Darkmouth, in Ireland where Legend Hunters are very much in demand. Our hero Finn is the son of the last remaining Legend Hunter. In a society where Legend Hunting skills are passed down through generations, Finn will carry on that tradition. The only problem? He's really not very good at it. And in a fabulous bit of timing, it turns out there's an extraordinary and disturbing reason that it's all gone a bit quiet everywhere else.

HarperCollins has always been known for its particularly strong connections with Irish horror writers both past and present. Shane Hegarty has recently joined the infamous corridor of fame alongside the likes of Darren Shan and Derek Landy. His recent book, Darkmouth, was hotly contested at this year's Bologna Book Fair. Shane Hegarty, the former Arts Editor for the Irish Times, has since negotiated a four-book deal in this series.

Darkmouth is an imaginative adventure for 8-12 year olds which is full of monster-hunting action. It definitely marks the arrival of a major new voice in children's books. Fresh, fun and very witty; it is incredibly cool and will pull in readers of all ages who love a good story.

It was a real pleasure reading this fantastic story. Shane has forgone the more popular route in my opinion. There are NO Vampires, NO Zombies, NO Werewolves and NO mundane ghosts. In fact, it was a breath of putrid air reading this book. I'm sure that you are asking, so what will I find in this book? Well, you will find a range of monsters routed in folklore and others that have been dreamt up from the good old-fashioned imagination. Shane plays with the reader very cleverly feeding off your emotions. You will laugh your pants off one minute and then the dark explosive plot will scare the socks of you the next. 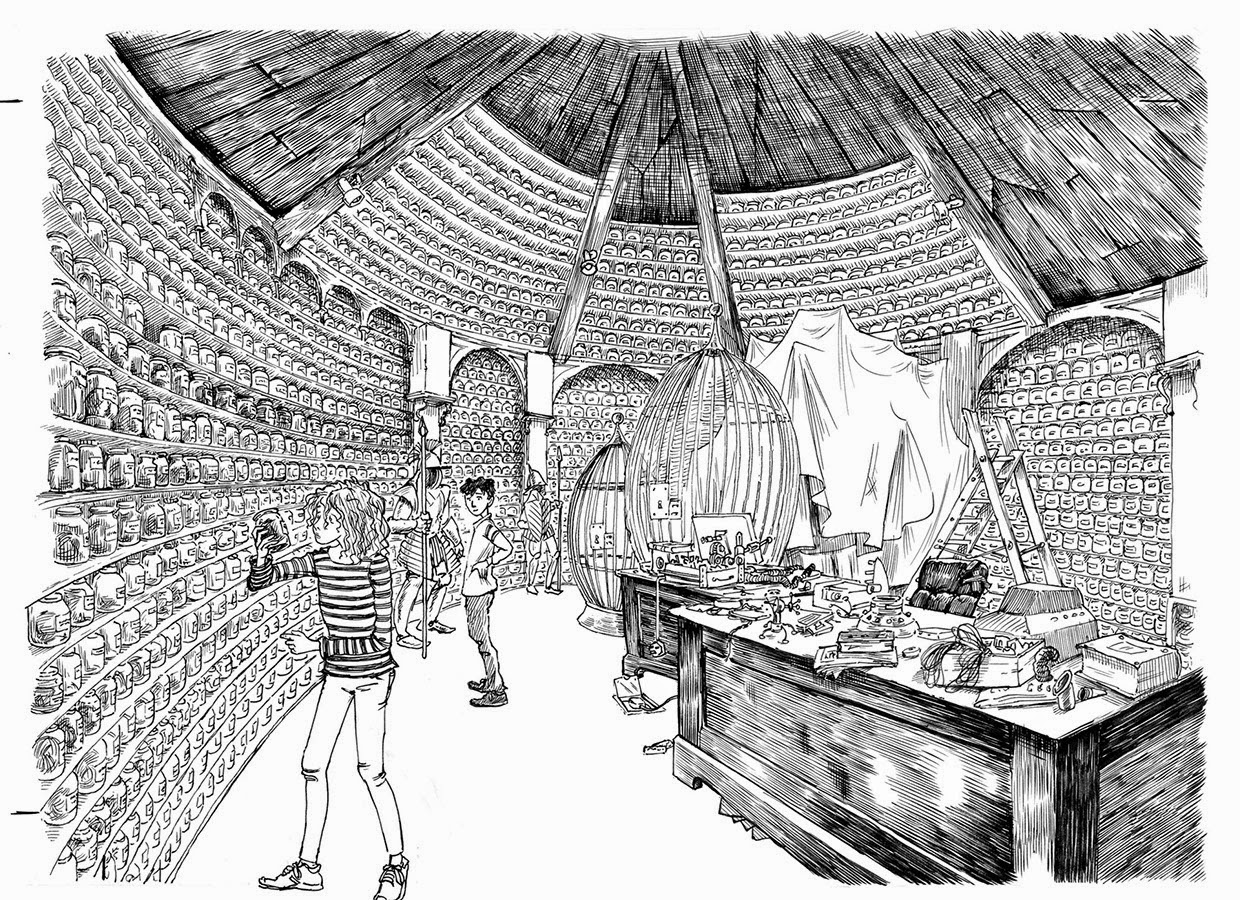 You'll notice that another extra special element are the layered illustrations throughout this story. The fantastically detailed black and white pencil sketches are by the talented James de la Rue (aka PencilsMcDraw). These really enhance the fantasy horror shenanigans immensely as they create a parallel world between words and images. You will be easily transported between these two elements from the start of the book right until the very end. 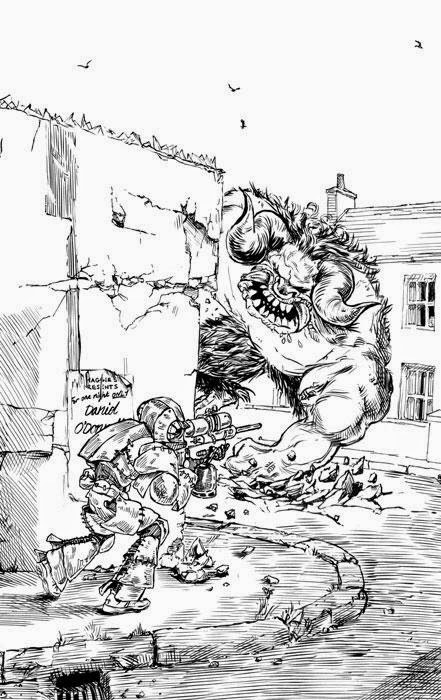 All images are subject to Copyright 2014 by James de la Rue. Always get permission before using any images. Contact  James de la Rue at the following website :http://www.jamesdelarue.co.uk/

It's a monster quest for Finn, a boy who must follow fifty generations of his family to become a Legend Hunter, and save the world from monsters who wish to destroy it. However, the huge problem is that Finn is not very good as a Legend Hunter - you might want to PANIC now! Fortunately, help is on hand from his dad and a mysterious girl called Emmie. The relationship between these two characters is captured incredibly well and adds extra appeal as it pulls you through a turbulent dimension.

At the time, it felt that the beginning of the book perhaps started a little too slowly, but on reflection this was perhaps needed to create the world and introduce the story. I recognise that this is particularly important for the first book in a series in order to establish future books and storylines.

I have to say that this is one of the most promising debut books that I have read for a long time. The tone has been set for a fantastic new series which I'm really looking forward to reading. MG horror is on the up with another name in Irish writing.

I'd like to take this opportunity to thank James de la Rue for granting me special permission to share the above illustrations from the book.