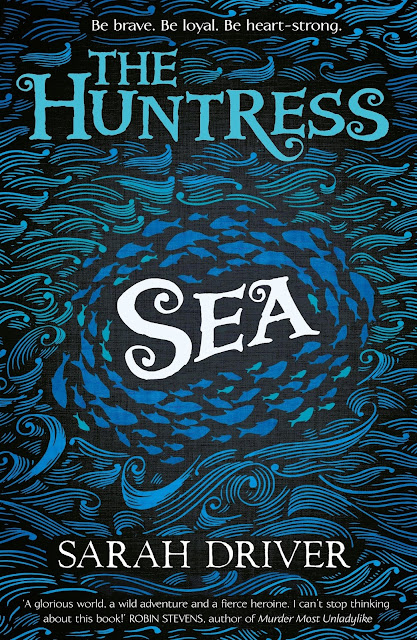 The first book in a stunning new fantasy adventure trilogy, perfect for readers aged 9+ and fans of Philip Pullman, Piers Torday, Abi Elphinstone, Katherine Rundell and Frances Hardinge.
In the sky, the fire spirits dance and ripple. Grandma says they showed our Tribe that I’d be a captain, before I was even born.
Ever since Ma died, Mouse has looked after her little brother, Sparrow, dreaming of her destiny as captain of the Huntress. But now Da’s missing, Sparrow is in danger, and a deathly cold is creeping across Trianukka . . .
Sea-churning, beast-chattering, dream-dancing, whale-riding, terrodyl-flying, world-saving adventure. 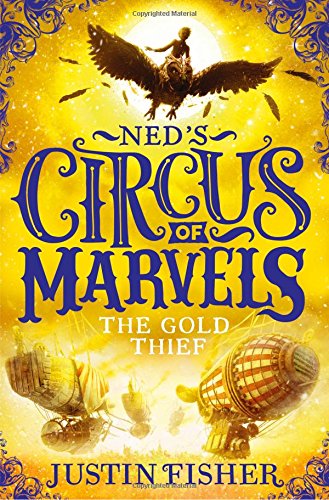 From the author of bestselling debut NED'S CIRCUS OF MARVELS… Roll up, roll up, and prepare to be AMAZED AGAIN by Ned and the marvellous, magical, monstrous flying circus!

Ned and his family are trying to be ordinary except for the small fact that they AREN’T. AT ALL. Because on the run up to Christmas everything is ruined when all the world’s gold goes missing, along with its leading scientists. Which doesn't really have anything to do with Ned… until it does. When an oily thief and his pet monster turn up at Ned's door, Ned finds himself on the run again… and racing to find out what this new villain wants.
Meanwhile, in the shadows, a machine with a mind of its own vies for power, and mysterious men in grey suits are watching the Circus of Marvels' every move. Together with his best friend Lucy, his clockwork mouse and his shadow, Ned must use his growing magical powers to try to uncover a secret that could end them all… 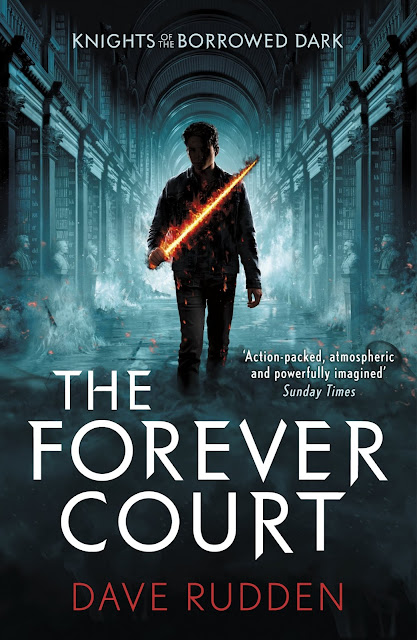 The second book in the brilliant Knights of the Borrowed Dark trilogy, perfect for fans of Skulduggery Pleasant.

Life is returning to normal for Denizen Hardwick. Well, the new normal, where he has to battle monsters in quiet Dublin bookshops and constantly struggle to contain the new powers he has been given by Mercy, the daughter of the Endless King. But Denizen may need those powers sooner than he thinks - not only are the Tenebrous stirring again but the Order of the Borrowed Dark face a new threat from much closer to home... 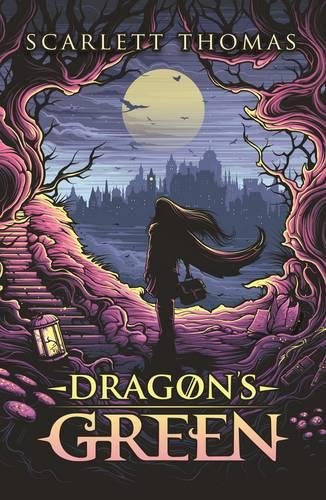 Effie's world comes to life with a magical GLOW-IN-THE-DARK cover
'Some people think opening a book is a simple thing. It's not.
Most people don't realise that you can get truly lost in a book. You can.
Especially you.'

AFTER THE WORLDQUAKE, MAGIC IS SEEPING INTO OUR WORLD
Effie Truelove is a new pupil at the Tusitala School for the Gifted, Troubled and Strange, with its twisted grey spires and an English teacher so frightening she gives the class nightmares.
When her beloved grandfather is brutally attacked, Effie promises to look after his magical books. But then shady book-collector Leonard Levar gets his hands on them and Effie has to embark on the most dangerous adventure of her life . . .
Effie must travel to the mysterious Otherworld, unlock the hidden meaning of an old book called Dragon's Green, and brave the terrifying Diberi, a secret organisation with plans that could destroy the entire universe.
But Effie can't face the Diberi alone. Can her new school-friends Maximilian, Wolf, Lexy and Raven combine their gifts and discover their true powers in time?