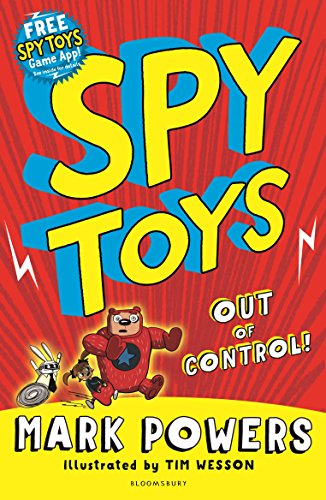 Toy Story meets James Bond in the second book in this incredible action-packed series!
Fresh from the success of their first mission, our heroes the Spy Toys - Dan the Snugaliffic Cuddlestar bear, Arabella the Loadsasmiles Sunshine Doll and Flax the custom-made police robot rabbit - are ready for their next task. This time, the secret code that controls every Snaztacular Ultrafun toy has been stolen and all over the world toys are revolting and turning against the children who own them.
Can Arabella disguise herself as a super-sweet little doll in order to find out more from the daughter of Snaztacular's top scientist? Can Dan and Flax chase down Jade the Jigsaw, the puzzling prime suspect for the robbery? And can they save the day before the mind-controlled toys forget what it means to play nice?
Featuring hilarious illustrations by Tim Wesson throughout, this series is perfect for fans of Pamela Butchart and David Solomons' My Brother is a Superhero. 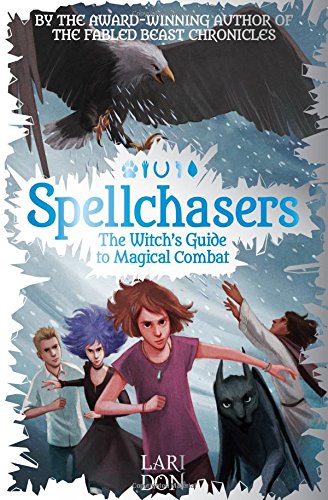 Molly's shape-shifting curse is getting stronger and more unpredictable. Becoming a hare she could cope with. At least she could run... fast. But now she's turning into the prey of any predator she hears. Life's pretty dangerous if you become a worm whenever you hear a bird tweet. As Molly and her friends search for a stone that can curb the Promise Keeper's powers, and each one of them must face their own monster, Molly is forced to choose: is she prepared to use dark magic to break her curse? Will she become a witch and enter into magical combat? And if she does, will she lose the friendships she most cares about? In this third and final thrilling installment of the breathtaking Spellchasers trilogy the team faces a blizzard of powerful threats. Can they bring balance to the magical world, defeat the creatures that pursue them and finally break Molly's curse? Or will darkness triumph over friendship? 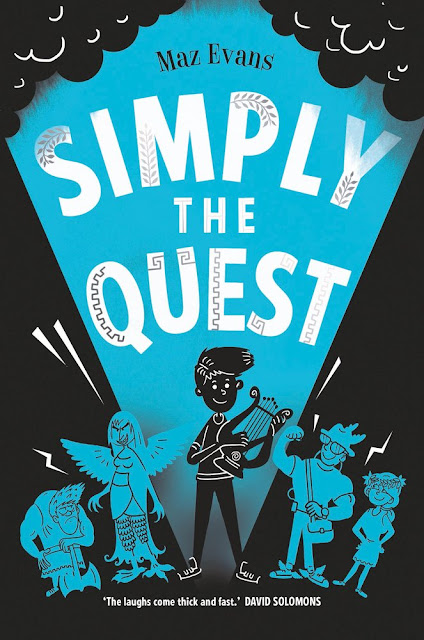 Elliot Hooper's troubles are far from over: his mum's health worsens, he's struggling at school, and a bunch of anarchic Greek immortals have moved into his home - including teen goddess Virgo, who's in trouble with the Zodiac. What's more, death-daemon Thanatos and his scary mum are at large. As even more immortal allies and enemies emerge, Virgo and Elliot must learn how to be heroes ... 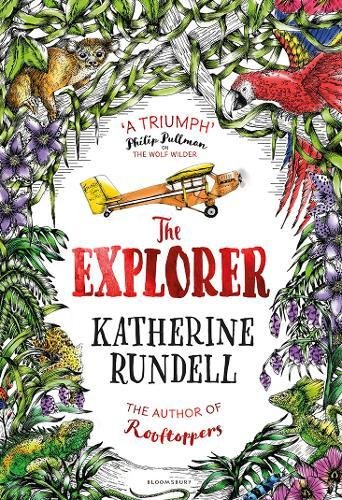 From his seat in the tiny aeroplane, Fred watches as the mysteries of the Amazon jungle pass by below him. He has always dreamed of becoming an explorer, of making history and of reading his name amongst the lists of great discoveries. If only he could land and look about him.
As the plane crashes into the canopy, Fred is suddenly left without a choice. He and the three other children may be alive, but the jungle is a vast, untamed place. With no hope of rescue, the chance of getting home feels impossibly small.
Except, it seems, someone has been there before them.
By Mr Ripley's Enchanted Books on August 03, 2017