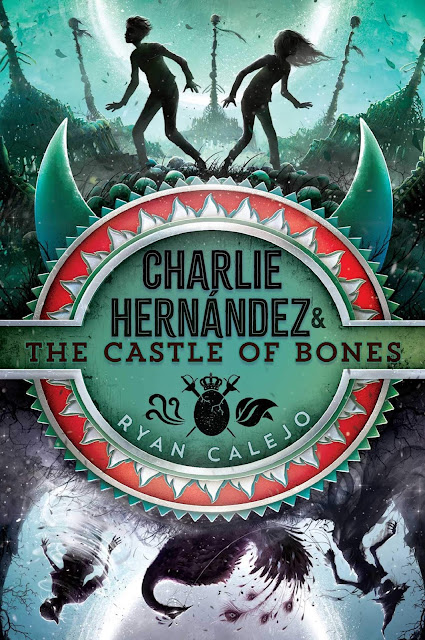 Picks
Inspired by Hispanic folklore, legends, and myths from the Iberian Peninsula and Central and South America, this bold sequel to Charlie Hernández & the League of Shadows, which Booklist called “a perfect pick for kids who love Rick Riordan” in a starred review, follows Charlie as he continues on his quest to embrace his morphling identity. Charlie Hernandez still likes to think of himself as a normal kid. But what’s normal about being a demon-slaying preteen with an encyclopedic knowledge of Hispanic and Latino mythology who can partially manifest nearly any animal trait found in nature? Well, not much. But, Charlie believes he can get used to this new “normal,” because being able to sprout wings or morph fins is pretty cool.But there is a downside: it means having to constantly watch his back for La Mano Peluda’s sinister schemes. And when the leader of La Liga, the Witch Queen Jo herself, is suddenly kidnapped, Charlie’s sure they’re at it again.Determined to save the queen and keep La Liga’s alliances intact, Charlie and his good friend Violet Rey embark on a perilous journey to track down her captors. As Charlie and Violet are drawn deeper into a world of monstruos and magia they are soon left with more questions than answers—like, why do they keep hearing rumors of dead men walking, and why is Charlie suddenly having visions of an ancient evil: a necromancer priest who’s been dead for more than five centuries?Charlie’s abuela once told him that when dead men walk, the living run in fear. And Charlie’s about to learn the truth of that—the hard way. 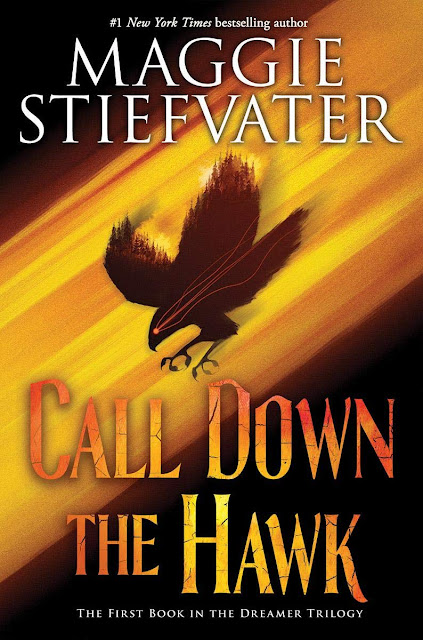 The dreamers walk among us . . . and so do the dreamed. Those who dream cannot stop dreaming – they can only try to control it. Those who are dreamed cannot have their own lives – they will sleep forever if their dreamers die.

And then there are those who are drawn to the dreamers. To use them. To trap them. To kill them before their dreams destroy us all.Ronan Lynch is a dreamer. He can pull both curiosities and catastrophes out of his dreams and into his compromised reality.Jordan Hennessy is a thief. The closer she comes to the dream object she is after, the more inextricably she becomes tied to it. Carmen Farooq-Lane is a hunter. Her brother was a dreamer . . . and a killer. She has seen what dreaming can do to a person. And she has seen the damage that dreamers can do. But that is nothing compared to the destruction that is about to be unleashed. . . 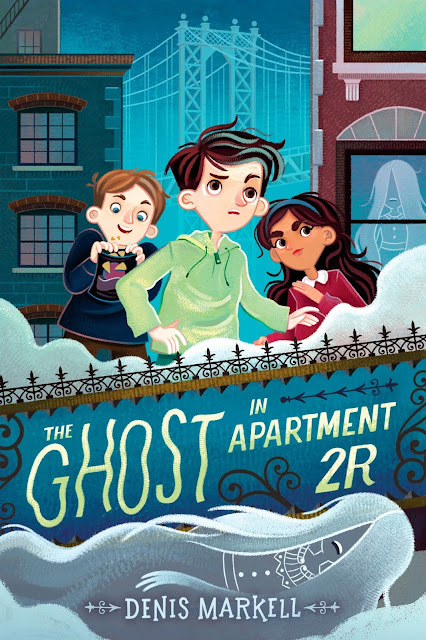 What if there was a ghost in your brother's room?
This kid-friendly mystery about three friends who try to help a restless spirit find peace is perfect for fans of Under the Egg and The Book Scavenger.It stinks that Danny's older brother moved out and went to college. But you know what's worse? He left behind an angry ghost in his room!With the help of his friends Nat and Gus, Danny interviews everyone in his Brooklyn neighborhood to find out about spirits. Is it an Arabian ghoul? A Korean gwishin? A Polish haunting? Maybe the answer lies with Danny's own bubbe and her tales of a dybbuk, a Jewish mythological ghost. Regardless of its origins, what does the spirit truly want? And can Danny manage to bring the phantom to rest? 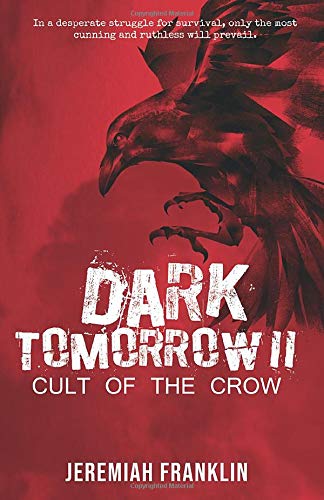 Kill or be killed is the new normal for Sawyer, Sara, and the survivors of the deadly virus that has all but annihilated the human race. With the death of Sara’s father and the disappearance of the strange boy known as Mason, the teens are left reeling, but alongside the enigmatic ex-Marine, Edward, they soon forge an alliance with a collection of young survivors led by the sage and charismatic Kai. Nevertheless, when their new companions begin to mysteriously disappear, the group is once again thrown into a desperate struggle for survival, where only the most cunning and relentless will prevail. Ultimately, among whispers of top-secret military bunkers, lost gold, and a shadowy group known as the Cult of the Crow, Sawyer, and Sara must face the grim realization that death and betrayal lurks in every corner, and when it comes to the end of the world--nothing is what it seems.
Dark Tomorrow II: Cult of the Crow is an action-packed dystopian novel for fans of Netflix's The Society, CW's The 100, and How it Ends.
By Mr Ripley's Enchanted Books on October 25, 2019