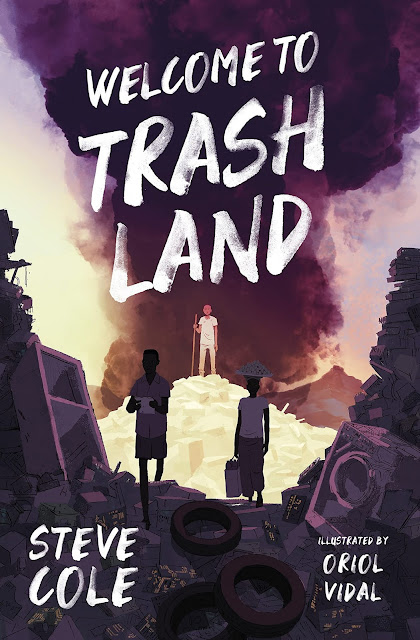 A search for treasure reveals the toxic consequences of modern life in this thrilling adventure set against the backdrop of the world’s largest e-waste dump.

Theo lives and works in Agbogbloshie in Ghana, a vast dumping ground for the world’s broken electronics. He spends his days scouring the trash for scraps of metal to sell for cash, while dreaming of going to school and escaping this harsh life. The money Theo makes is barely enough to pay for lessons, so when Emmanuel turns up with talk of buried treasure, Theo sees a chance to get out of Trashland.

But Emmanuel’s presence draws the attention of a local gang, and Theo starts to wonder if his new friend is keeping dangerous secrets ... 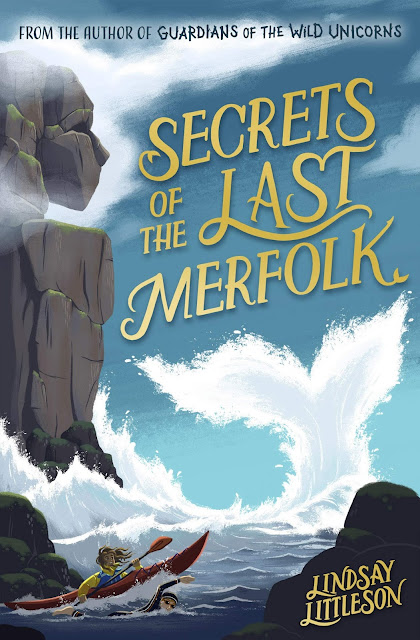 "One of the swimmers plunged underwater with a flick of his long, dolphin-like tail. The other followed, sending an arc of spray shooting upwards, tail slapping against the choppy waves."

In the quiet Scottish seaside village of Dunlyre, Finn is enduring a winter holiday with his annoying new stepmother, wishing things could go back to how they were, while Sage is enjoying her new home, wishing things would stay as they are. Finn has seen mysterious swimmers in the Firth late at night. Then, from the clifftop, first Sage, then Finn, hears an eerie song. Could the local legend of merfolk living amid the waves actually be true? When the new friends meet the magical sea-people, they are amazed and impressed, but the merfolk are hiding a secret. The two human children must put aside their own problems and help in the battle against the young merfolk's ancient underwater enemy before the last of their kind are lost forever. 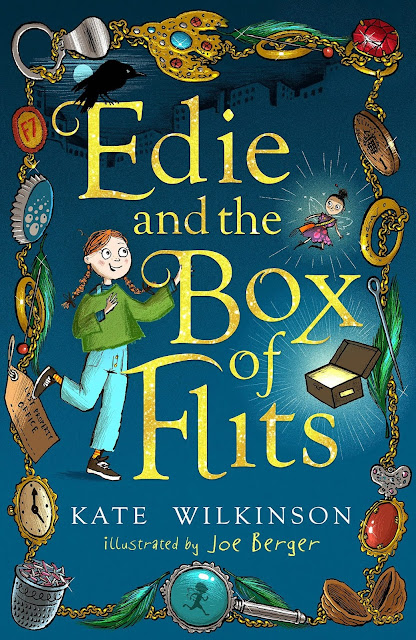 A modern classic for readers of THE BORROWERS - about eleven-year-old Edie Winter and her magical box of winged people that only children can see.

When eleven-year-old Edie Winter finds a mysterious box on the London Underground she's amazed to discover that it's home to a family of Flits - tiny winged people. But Impy, Speckle and Nid need Edie's help. Not only do they need supplies (rice crispies, sugar sprinkles, digestive biscuits and raisins) and someone to look after them, but their brother Jot has run away and they need Edie's help to find him.

Set against the backdrop of London and its Underground network, EDIE AND THE BOX OF FLITS is a story about friendship, family and noticing the little things in life. 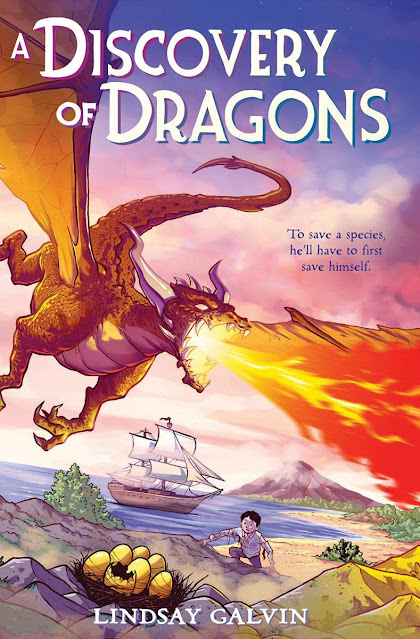 Lindsay Galvin - A Discovery of Dragons - Published by Chicken House (1 July 2021) - Paperback
How to Train Your Dragon meets natural history, with real science, in this story of discovery through one of the lens of one of the most historical voyages in history.It's 1835. Cabin boy Simon Covington is on the voyage of a lifetime to the Galapagos Islands with the world-famous scientist, Charles Darwin. But when Simon falls overboard during a huge storm, he washes up on an unexplored island. Stranded there, he makes a discovery that could change the world. Now it's not just his own survival at stake - the future of an undiscovered species is in his hands. But perhaps there's one person who could help...Based on the real events of Charles Darwin's legendary voyage, this is a novel that melds science with wonder.
Posted by Mr Ripley's Enchanted Books on July 08, 2021