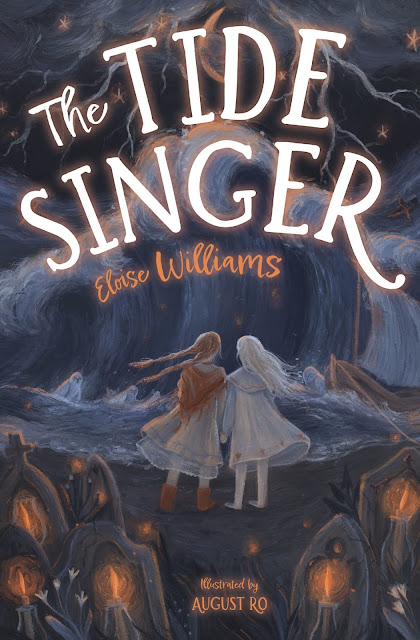 In the wake of a tempest hitting her town, Morwenna is left to take care of a stranger washed ashore. The storm is just another of many that have plagued the town for years - people blame the tide singers, legendary sea people who are said to charm storms with their singing. Morwenna has never believed the tales, but when she is left alone with the stranger, she realises this is no ordinary girl. Can the stories be true? Can the girl control the tides with nothing more than her voice? Her arrival brings danger of a different kind, and Morwenna must draw on all the courage she has in order to stop a conflict that could destroy her home... 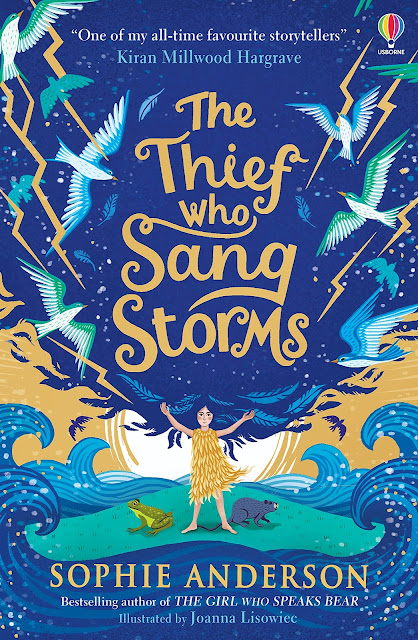 The Island of Morovia is shaped like a broken heart. The humans live on one side of the island, and the alkonosts - the bird-people - live on the other. But it wasn't always this way...Linnet wishes she could sing magic, like her father, Nightingale - and bring the two sides of her island together again. For her land has been divided by a terrible tragedy, and Linnet has been banished with her father to the deepest swamps, leaving behind her best friends, Hero and Silver.So when her father is captured, Linnet must be brave and embark on a treacherous journey. Through alligator pools and sinking sands, she finds new friends. Yet without her singing magic, Linnet discovers something even more powerful. Something that could save her father, and heal the broken heart of her island once more... 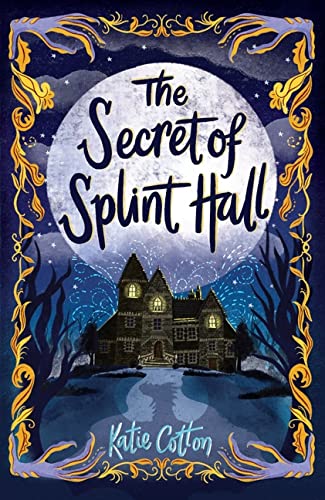 1945. War has ended, but for sisters Isobel and Flora the struggles still continue. They’ve lost their father and had their home destroyed in a bombing raid, and now they must go to live with their aunt and her awful husband Mr Godfrey in their ancestral home, Splint Hall.From the moment of their arrival it seems that this is a place shrouded in mysteries and secrets. Who are the strange men who arrive with packages at night? What is the source of the strange blue sparks coming from the ground? And why do the locals seem to hate their family so much? As the girls begin to unearth an ancient myth and family secret, the adventure of a lifetime begins. 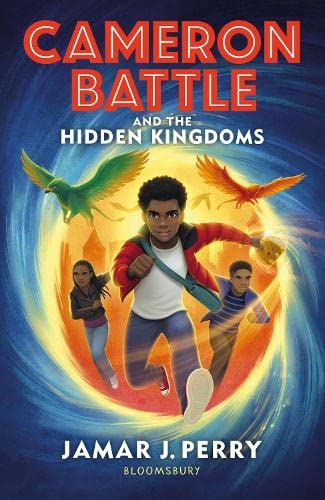 Percy Jackson meets Black Panther - this blockbuster middle-grade adventure is perfect for fans of Amari and the Night Brothers.Cameron Battle grew up reading The Book of Chidani, cherishing stories about the fabled kingdom that cut itself off from the world to save the Igbo people from danger. Passed down over generations, the Book is Cameron's only connection to his parents, who disappeared one fateful night two years ago.Ever since his grandmother has kept the Book locked away, but it calls to Cameron. When he and his best friends, Zion and Aliyah, decide to open it again, they are magically transported to Chidani. Instead of a land of beauty and wonder, they find a kingdom in extreme danger, as the queen's sister seeks to destroy the barrier between worlds. The people of Chidani have been waiting for the last Descendant to return and save them. Is Cameron ready to be the hero they need?Inspired by West African and Igbo history and mythology, this adventure-filled fantasy introduces readers to Cameron Battle as he begins his journey to greatness.