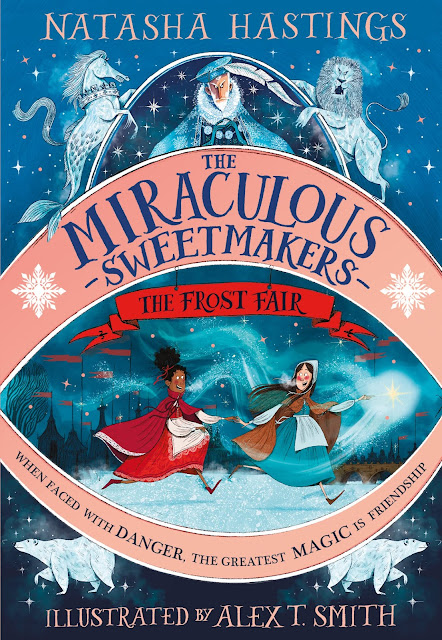 An amazing and captivating, curl-up-on-the-sofa debut about a magical frost fair and the lasting power of friendship.

It’s a cold winter during the Great Frost of 1683. Thomasina and Anne are the best of friends, one running her father’s sweet shop and the other the apprentice at the family apothecary – together they sell their goods on the frozen River Thames. When a family tragedy turns Thomasina’s world upside down, she is drawn to a mysterious conjuror and the enchanted frost fair.

But soon the world of Father Winter threatens to claim everything she holds dear. Will they be able to solve the magical mysteries that surround them . . . ? 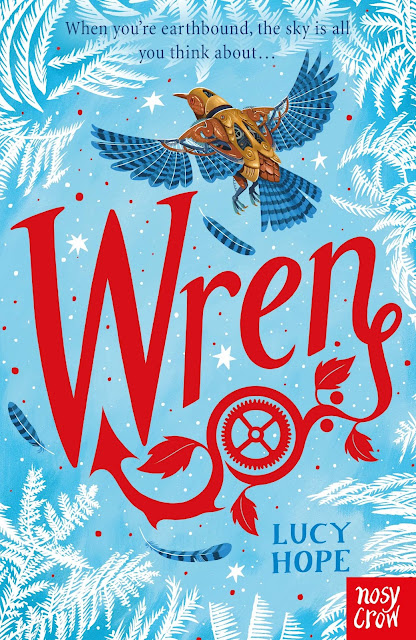 A dark, gothic adventure set on the island of Anglesey in North Wales and featuring a very fantastical beast…

Wren lives in an ancient castle in the mountains near the sea. The wind whistles through it and the walls sing to her. Wren is busy inventing things, and her father is busy disapproving.

But the castle contains a mystery and as Wren is drawn further into it, she realises the answer lies in the very foundations of her home, foundations that are being shaken to their core…

The next fantastic novel from Lucy Hope, author of Fledgling! 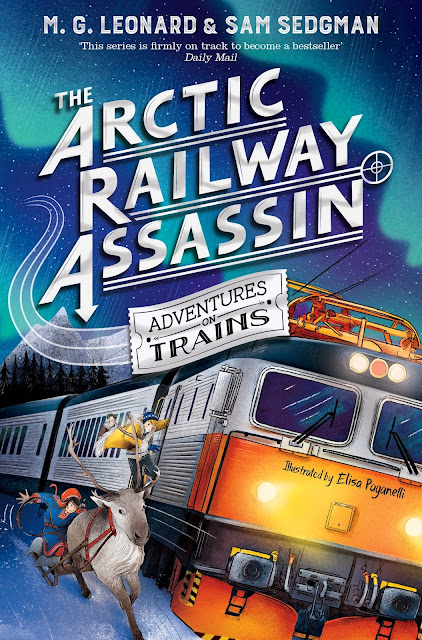 The bestselling, prize-winning Adventures on Trains series embarks on a thrilling sixth adventure as Harrison Beck and Uncle Nat climb aboard the night train to Narvik, travelling to the Arctic Circle to see the northern lights for Christmas.But as their train leaves Stockholm, Hal and Uncle Nat realize they’re being followed by a sinister figure, and Hal’s powers of observation are tested when Uncle Nat’s past comes back to haunt him. Journeying into the never-ending night of the arctic winter, our railway detectives must outsmart an assassin in their most chilling adventure yet, in which nothing is as it seems.The Arctic Railway Assassin can be read as a stand-alone novel, or enjoyed as part of the award-winning Adventures on Trains series written by M. G. Leonard and Sam Sedgman. Join Hal and Uncle Nat on more stops in this thrilling series with: Murder on the Safari Star, Danger at Dead Man's Pass and Sabotage on the Solar Express. 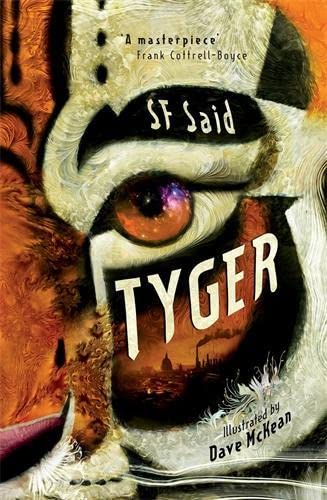 There are three doors that I may show you. You will find a different kind of power behind each one ...'

Adam has found something incredible in a rubbish dump in London. A mysterious, mythical, magical animal. A TYGER.

And the tyger is in danger.

Adam and his friend Zadie are determined to help, but it isn't just the tyger's life at stake. Their whole world is on the verge of destruction. Can they learn to use their powers before it's too late?