You are now entering the book cover war zone for 2010.
For any follower of this site, this is the chance to become part of the weekly book cover wars. Each week (for the next 3 weeks) we are going to select four book covers for you to vote for. The winner of each heat will then go forward to the final round and get a chance to be crowned as 'Mr Ripley's Enchanted Book Cover Winner 2010'.


We are now into the second heat, after a close tie between the last two books. However, the final winner was eventually "The Familiars" with a great big push at the end. Thanks to the authors who got behind their own book cover - congratulations and we'll see you in the final.
As a voter, not only will you get the chance to choose your favourite book cover but you will also be in with the chance to win a different signed book each week.
This weeks book we have to give away is a signed copy of Charlie Higson's ' The Dead'. All you need to do is:
Book One - Curtis Jobling - Wereworld:Rise of the Wolf - Published By Puffin - Jan 2011 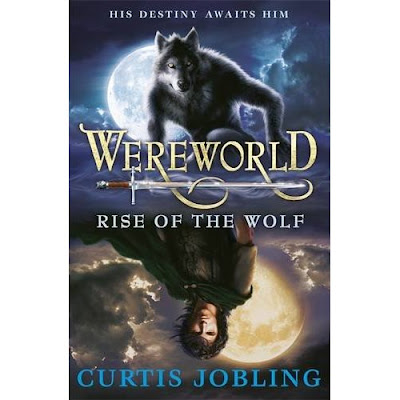 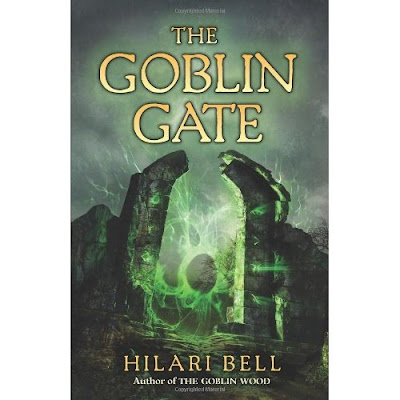 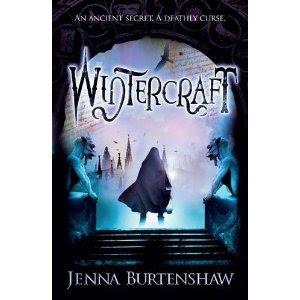 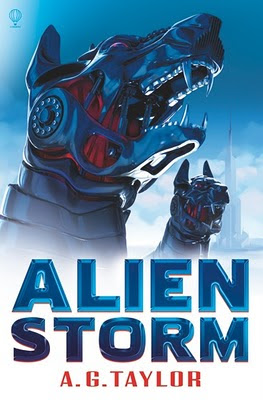 That was a hard choice! Took me a while to choose between two of then

Hard choice. Had to go with Wereworld in the end though. Just too cool.

Such fantastic covers! Wintercraft wins though!

I voted for Wereworld.

Can't believe that I'm the only vote so far for Alien Storm!

Wow! Terrific to see the uptake in votes - there's a real buzz about the Cover Wars and its lovely to be a part of it! And big thanks to the guys and gals who've voted for WEREWORLD - they're all strong contenders.

That Alien Storm cover is amazing!

I love the Cover Wars!

Wintercraft strode in ready to battle it out, but now metal dogs are nibbling at its pages, a green-clawed hand is trying to pull it through the Goblin Gate and a werewolf is staring it down in a most sinister fashion.

Silas Dane is not amused.
They'll be shredded paper all over the place before the end, you mark my words. ;)

I voted! I like this feature. So much fun.

Wereworld was the clear winner for me. Had to turn my laptop upside down.

Loving that comment about the laptop Sue! :-D Is it shameful to admit that I crouched on the stool in my studio with my neck craned to the ground when it first came through?

Got to be Wereworld :D

Tough choice but I voted.