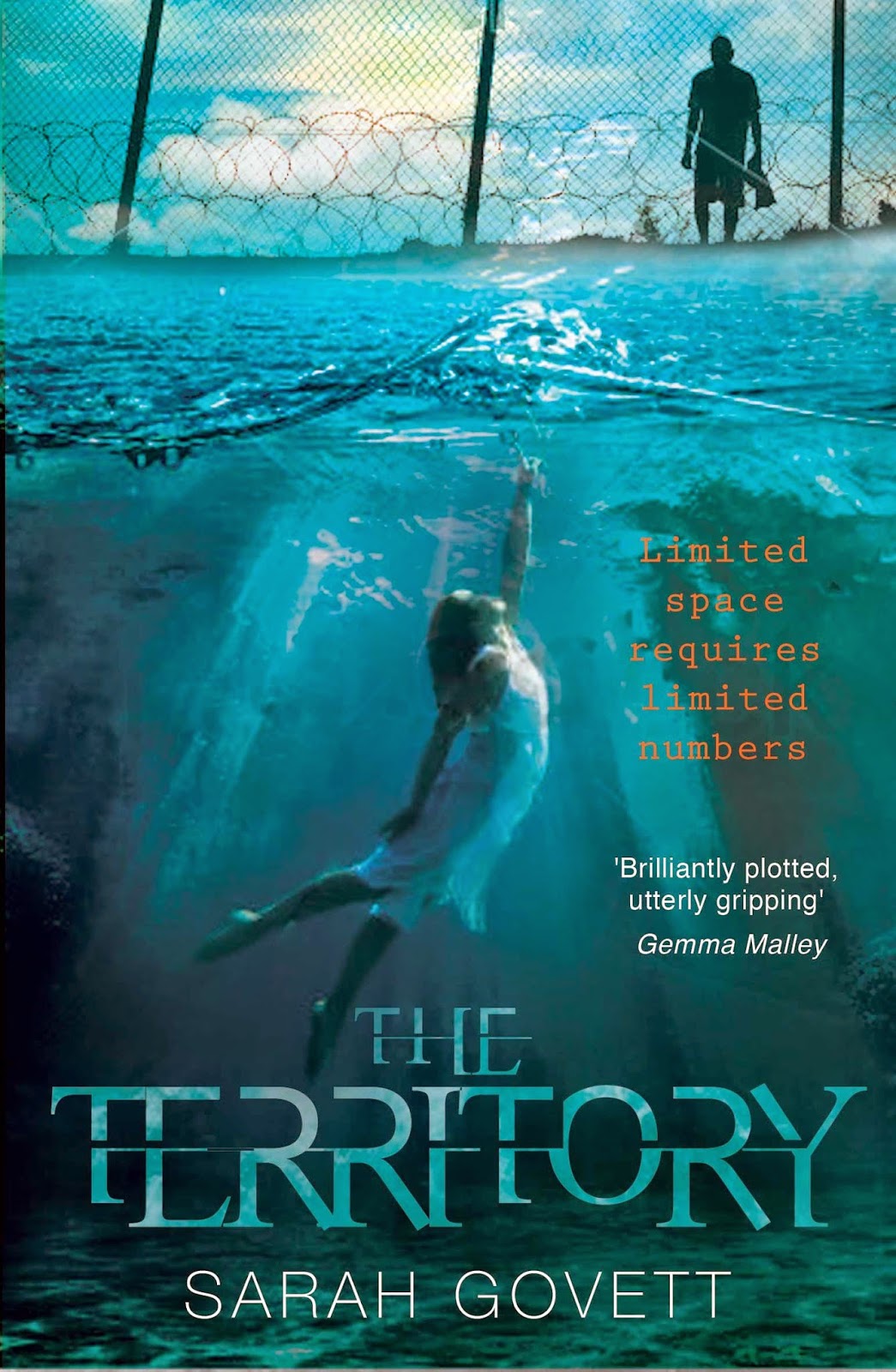 Sarah Govett - The Territory Published by Firefly Press Ltd (14 May 2015)  - (Book review to follow)
Limited Space requires limited numbers: Noa lives in what s left of a Britain where flooding means land is scarce. Everyone must sit an exam at 15. If you pass you can stay in the Territory, if you fail you must go to the Wetlands. Rich families can buy their children an upgrade to help, but Norms like Noa must succeed on their own merits. Noa is a bright funny teenager, not sure which boy she likes, devoted to her friends. The book follows her as she and her friends face the exam. Who will pass and who will fail? 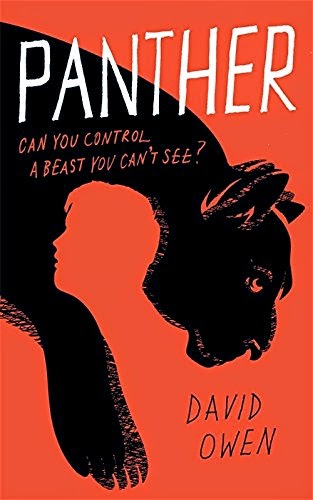 Life isn't going terribly well for Derrick; he's become severely overweight, his only friend has turned on him, he's hopelessly in love with a girl way out of his league, and it's all because of his sister. Her depression, and its grip on his family, is tearing his life apart. When rumours start to circulate that a panther is roaming wild in his south London suburb, Derrick resolves to turn capture it. Surely if he can find a way to tame this beast, he'll be able to stop everything at home from spiraling towards disaster?
Panther is a bold and emotionally powerful novel that deals candidly with the effects of depression on those who suffer from it, and those who suffer alongside them. 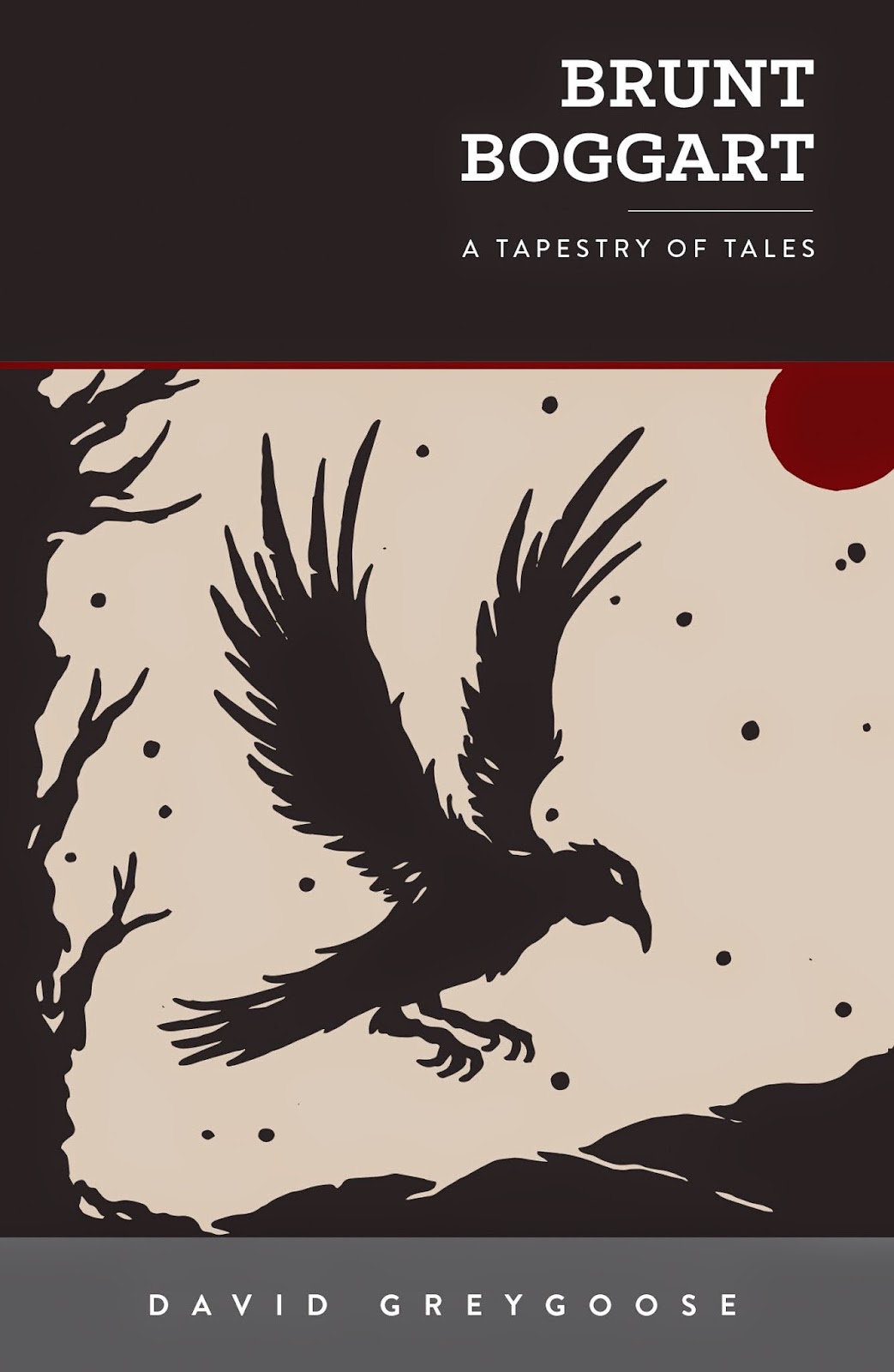 David Greygoose - Brunt Boggart: A Tapestry of Tales - Published by Hawkwood Books (4 May 2015)
Brunt Boggart is a tapestry of folktales, myths and storytelling. The connecting thread follows Greychild, abandoned in the woods by his mother. Mistaken for a wolf, he is taken to Brunt Boggart, a village of primal energies where people live close to the land - but sets off along the Pedlar Man's Track to the city of Arleccra. The harbour fills with ships of fire, stars spin and wheel - and he is back in Brunt Boggart again, out under the season's moon. His mother is not there, but Greychild finally discovers the identity of his father. 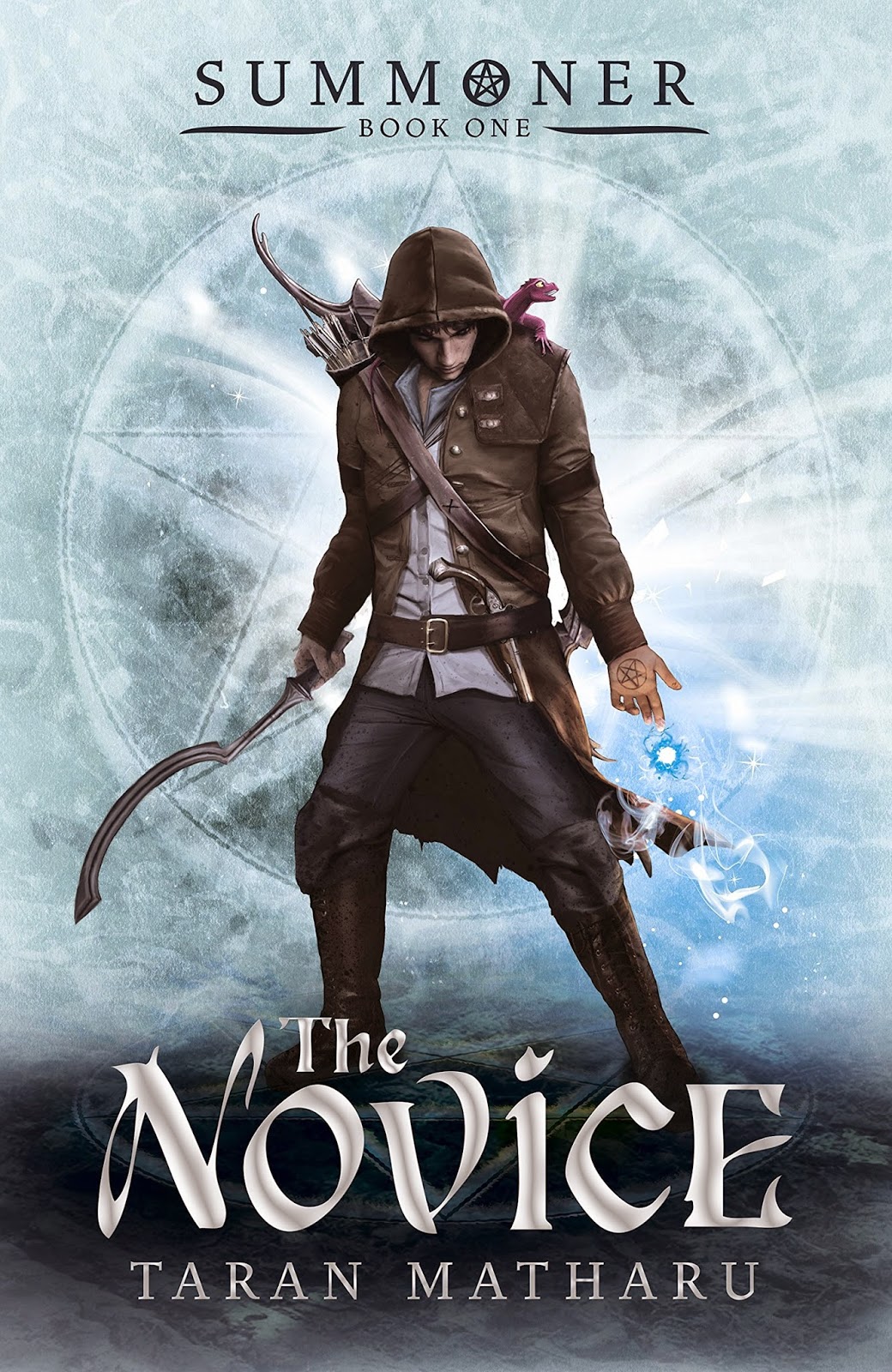 Taran Matharu - Summoner: The Novice (BK1) - Published by Hodder Children's Books (5 May 2015) (Book review this week)
Fletcher was nothing more than a humble blacksmith's apprentice, when a chance encounter leads to the discovery that he has the ability to summon demons from another world. Chased from his village for a crime he did not commit, he must travel with his demon to the Vocans Academy, where the gifted are trained in the art of summoning.
The academy will put Fletcher through a gauntlet of gruelling lessons, training him as a battlemage to fight in the Hominum Empire's war against the savage orcs. Rubbing shoulders with the children of the most powerful nobles in the land, Fletcher must tread carefully. The power hungry Forsyth twins lurk in the shadows, plotting to further their family's interests. Then there is Sylva, an elf who will do anything she can to forge an alliance between her people and Hominum, even if it means betraying her friends. Othello is the first ever dwarf at the academy, and his people have long been oppressed by Hominum's rulers, which provokes tension amongst those he studies alongside.
Fletcher will find himself caught in the middle of powerful forces, with nothing but his demon Ignatius to help him. As the pieces on the board manoeuvre for supremacy, Fletcher must decide where his loyalties lie. The fate of an empire is in his hands ...
By Mr Ripley's Enchanted Books on April 27, 2015