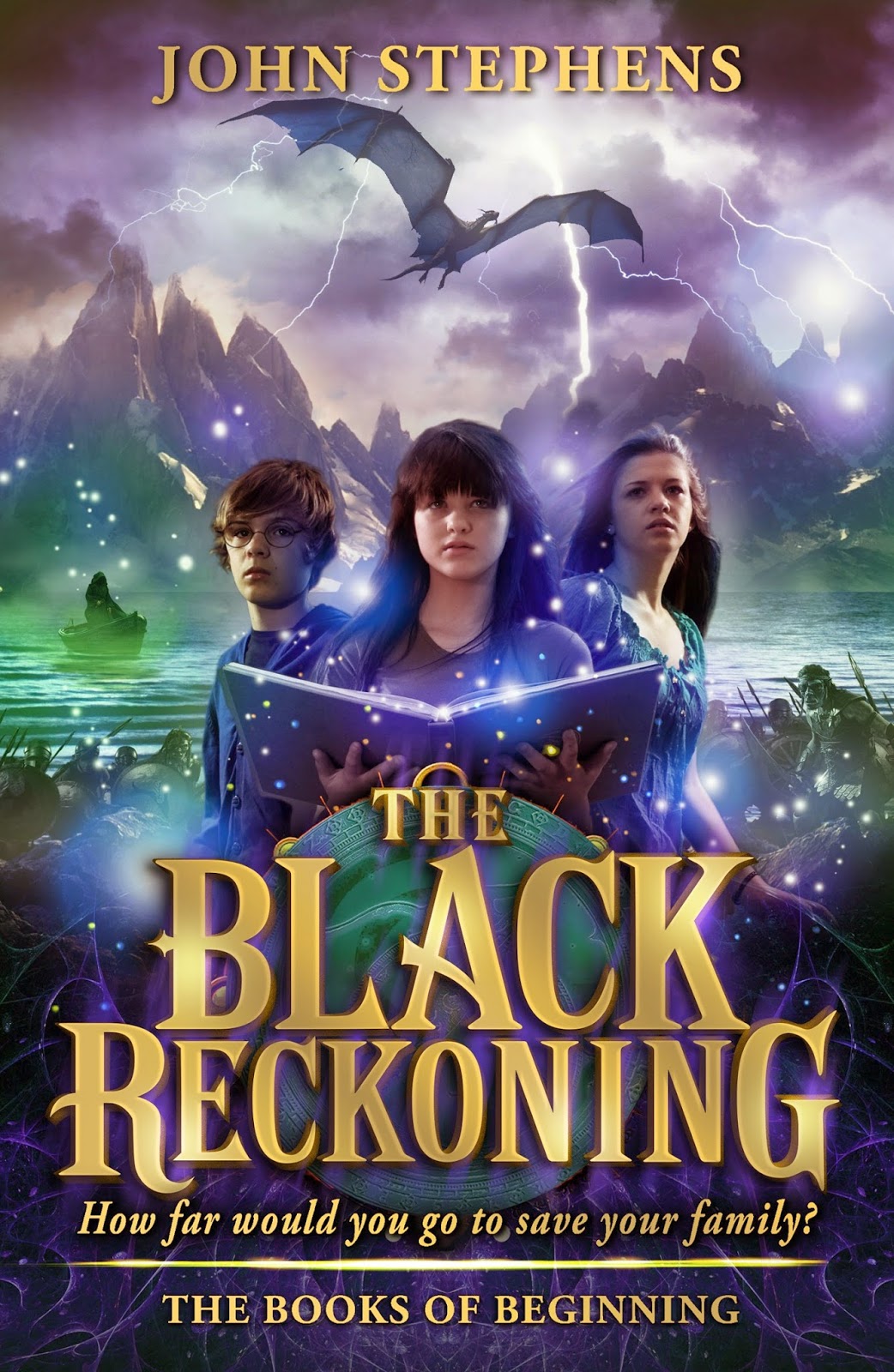 John Stephens - The Black Reckoning - Published by Corgi Childrens (7 May 2015)
The final instalment in the Books of Beginning series. Emma, Michael and Kate are locked in a race against time: to find their parents; to defeat the evil Dire Magnus; and to locate the final Book of Beginning. When all three books are united, their power will be unstoppable.
Embarking on a perilous journey to the land of the dead, Emma is forced to confront terrifying monsters and ghosts. As the fabric of time begins to fray, she becomes the final piece of an extraordinary puzzle.
Only she can master the Book of Death. 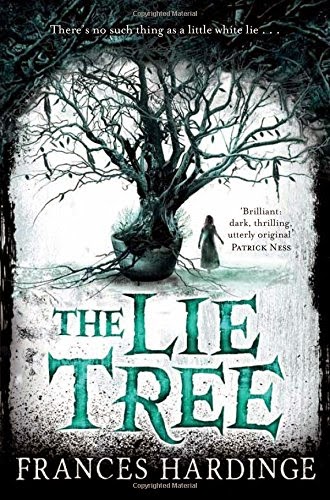 Frances Hardinge - The Lie Tree - Published by Macmillan Children's Books (7 May 2015)
Faith's father has been found dead under mysterious circumstances, and as she is searching through his belongings for clues she discovers a strange tree. The tree only grows healthy and bears fruit if you whisper a lie to it. The fruit of the tree, when eaten, will deliver a hidden truth to the person who consumes it. The bigger the lie, the more people who believe it, the bigger the truth that is uncovered.
The girl realizes that she is good at lying and that the tree might hold the key to her father's murder, so she begins to spread untruths far and wide across her small island community. But as her tales spiral out of control, she discovers that where lies seduce, truths shatter . . . 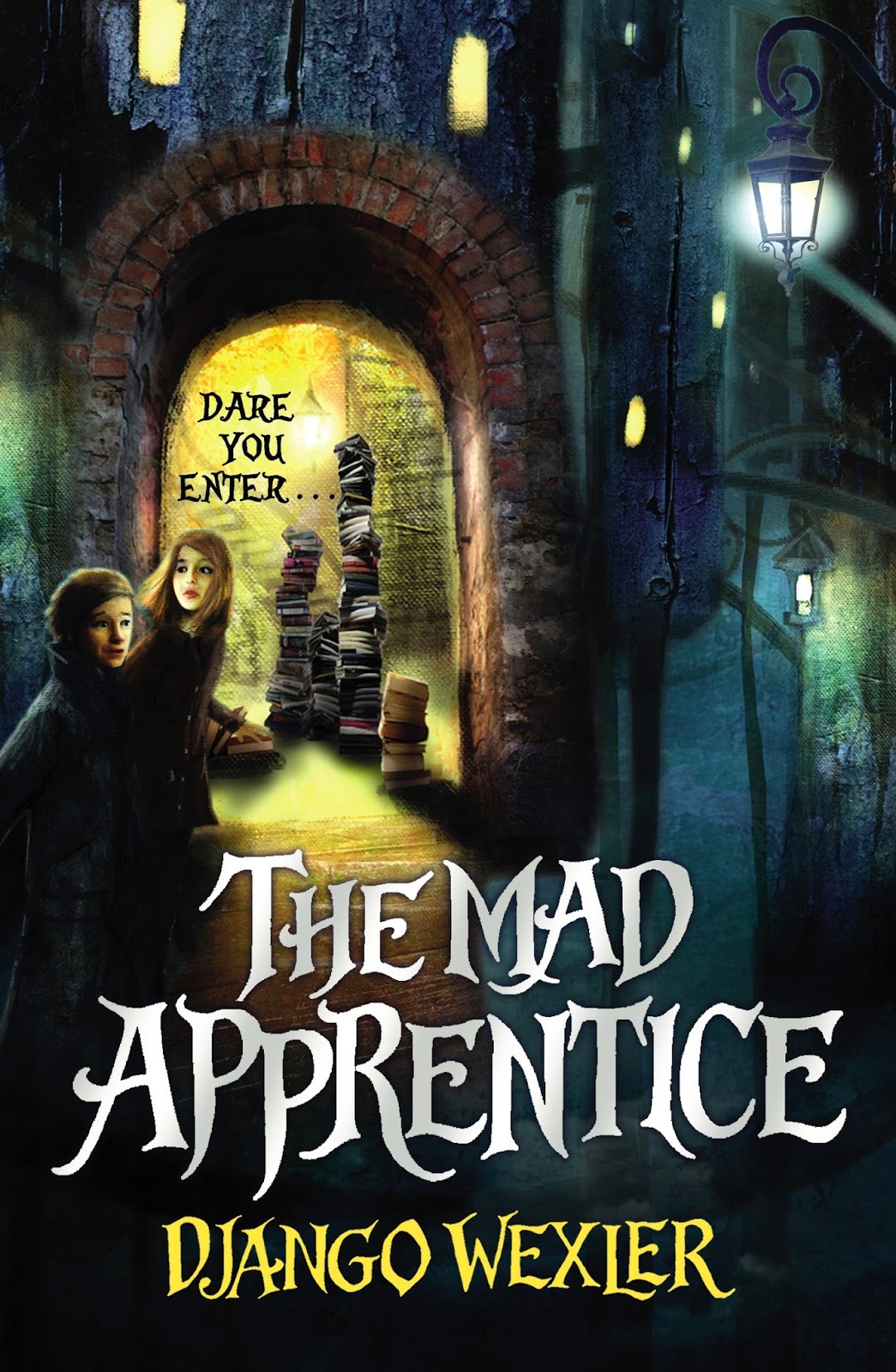 Django Wexler - The Mad Apprentice - Published by Corgi Childrens (7 May 2015)
Old Readers are supposed to live for ever, magically inhabiting the spaces between stories. They’re not supposed to die.
But they can be murdered.
When an ancient Reader is killed, seemingly by his own apprentice, the hierarchy of the magical world tumbles and its spider web of alliances begin to unravel.
Now it’s up to Alice and the remaining apprentices to sort out the mess and catch the murderer. But the world is changing all around them. Things are not as they seem. It’s almost as if they are trapped in a strange sort of labyrinth . .. 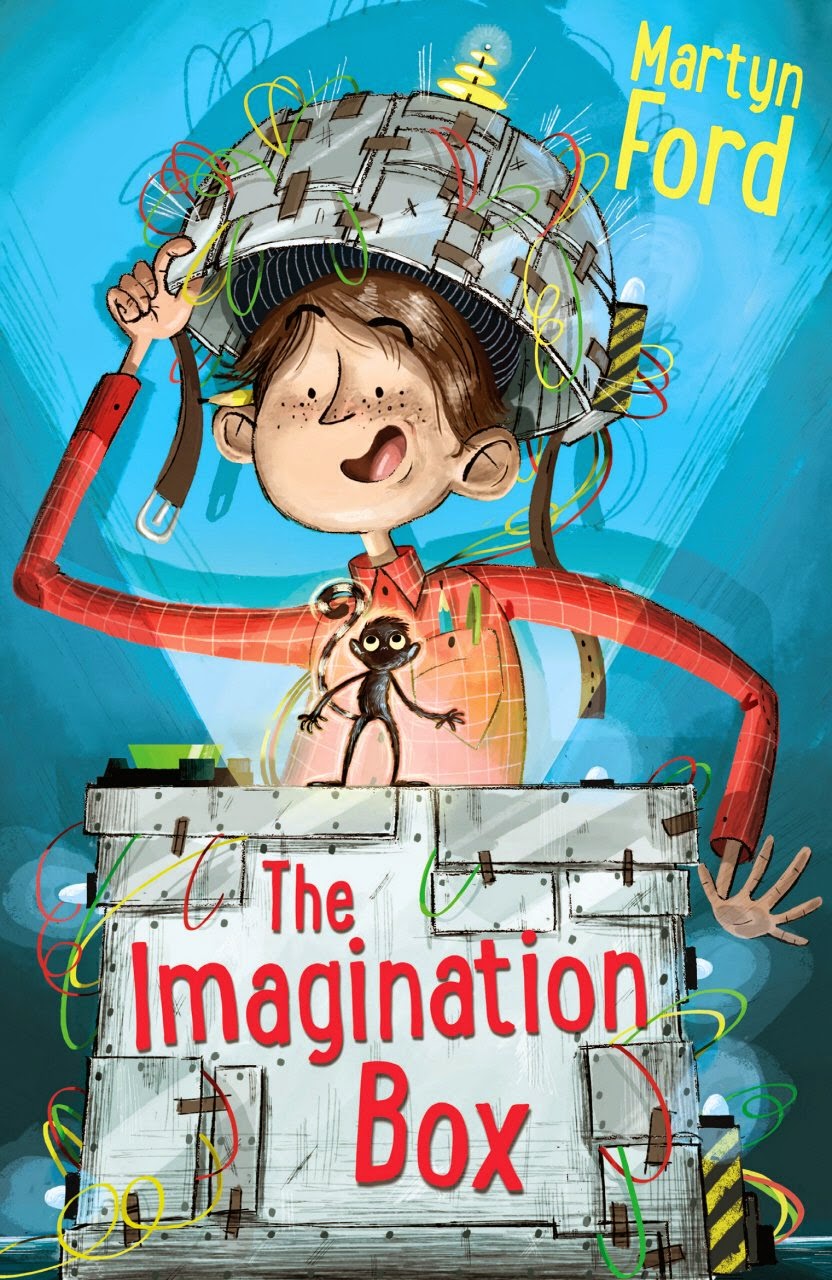 Martyn Ford - The Imagination Box - Published by Faber & Faber (7 May 2015)
There is a box. Anything you imagine will appear inside. You have one go, one chance to create anything you want. What would you pick?"
That's exactly the question ten-year-old Timothy Hart gets to answer after discovering The Imagination Box. The greatest toy on earth.
The top-secret contraption transforms his life but when the box's inventor, Professor Eisenstone, goes missing, Tim knows he has to investigate.
With the help of a talking finger monkey called Phil, he sets out to find the professor. In order to rescue his friend, he must face his darkest fears and discover the true potential of his own mind.
By Mr Ripley's Enchanted Books on April 08, 2015