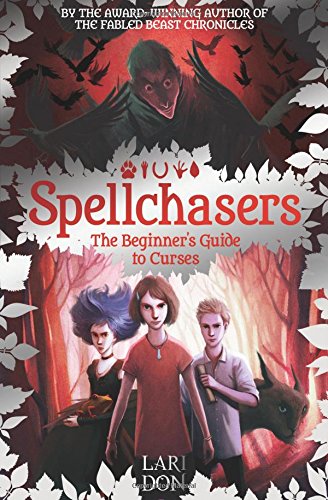 Lari Don - The Beginner's Guide to Curses: Spellchasers 1 - Published by Kelpies (18 Aug. 2016)  - Book Review Here
Molly Drummond is cursed: whenever a dog barks, she turns into a hare -- which can make life quite dangerous...So she does the sensible thing and attends a curse-lifting workshop, run by a local witch. She tumbles into a world of magical beings, all desperate to reverse their curses. But will the power that feeds on the curses prevent them from returning to their normal lives? By the author of the bestselling Fabled Beasts Chronicles series, this is the dramatic first installment in the brand new, long-awaited Spellchasers trilogy. Lari Don has once again created a world of brilliant magic, dark danger and extraordinary friendship which will enchant children of upper primary age. 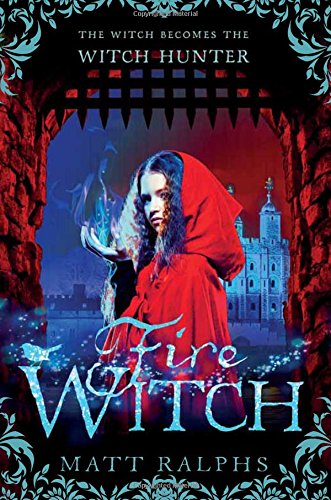 Hazel Hooper is no ordinary girl. She is a Fire Witch, and she is furious. Ever since her mother, Hecate, sacrificed herself to the demon world in order to stop a demonic invasion, Hazel has been determined to get her back, regardless of the cost.
Hazel's only chance to find Hecate is to seek advice from Nicolas Murrell, the Order of Witch Hunters most-prized prisoner, and the very same man responsible for Hecate's loss. With only Bramley, her grumpy dormouse familiar for company, Hazel must disguise herself as a boy and infiltrate the black heart of the Order of Witch Hunters to gain an audience with Murrell. But can he be trusted?
Or will Murrell reveal to his captors that their newest apprentice is actually . . . a witch?
Fire Witch is the fantastic sequel to Fire Girl by Matt Ralphs - perfect for young readers with a taste for the extraordinary! 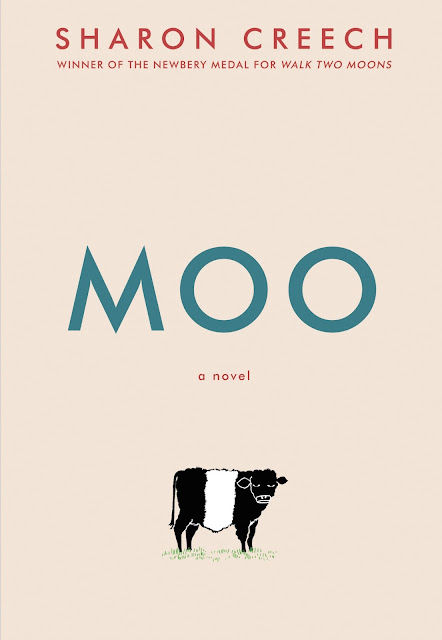 Sharon Creech - Moo - Published by HarperCollins (30 Aug. 2016)
Fans of Newbery Medal winner Sharon Creech s Love That Dog and Hate That Cat will love her newest tween novel, Moo. This uplifting tale reminds us that if we re open to new experiences, life is full of surprises. Following one family s momentous move from the city to rural Maine, an unexpected bond develops between twelve-year-old Reena and one very ornery cow.
When Reena, her little brother, Luke, and their parents first move to Maine, Reena doesn t know what to expect. She s ready for beaches, blueberries, and all the lobster she can eat. Instead, her parents volunteer Reena and Luke to work for an eccentric neighbor named Mrs. Falala, who has a pig named Paulie, a cat named China, a snake named Edna and that stubborn cow, Zora.
This heartwarming story, told in a blend of poetry and prose, reveals the bonds that emerge when we let others into our lives." 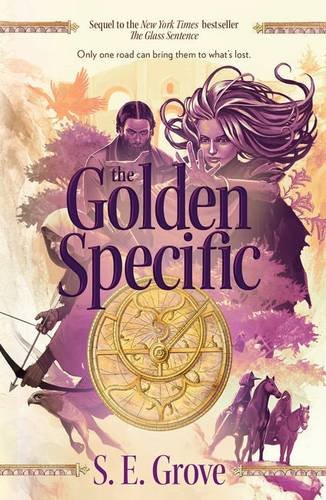 The events of The Glass Sentence transformed the world, as well as the life of fourteen year old Sophia Tims. Since then she's continued searching for clues to her parents' disappearance, combing Boston's archives and libraries. Across the country, her friend Theo is searching, too. When Sophia learns that her mother's diary and the story of her parents" fate is in a distant archive, she makes a split second decision and sets off with an almost complete stranger on a sea voyage to a place where she knows no one. Weeks later, Theo returns to Boston and immediately sets off on a new voyage of his own. This book is written in alternating voices, studded with extracts from Minna Time's diary, and filled with all manner of wonders, including startlingly new kinds of maps.
By Mr Ripley's Enchanted Books on August 09, 2016