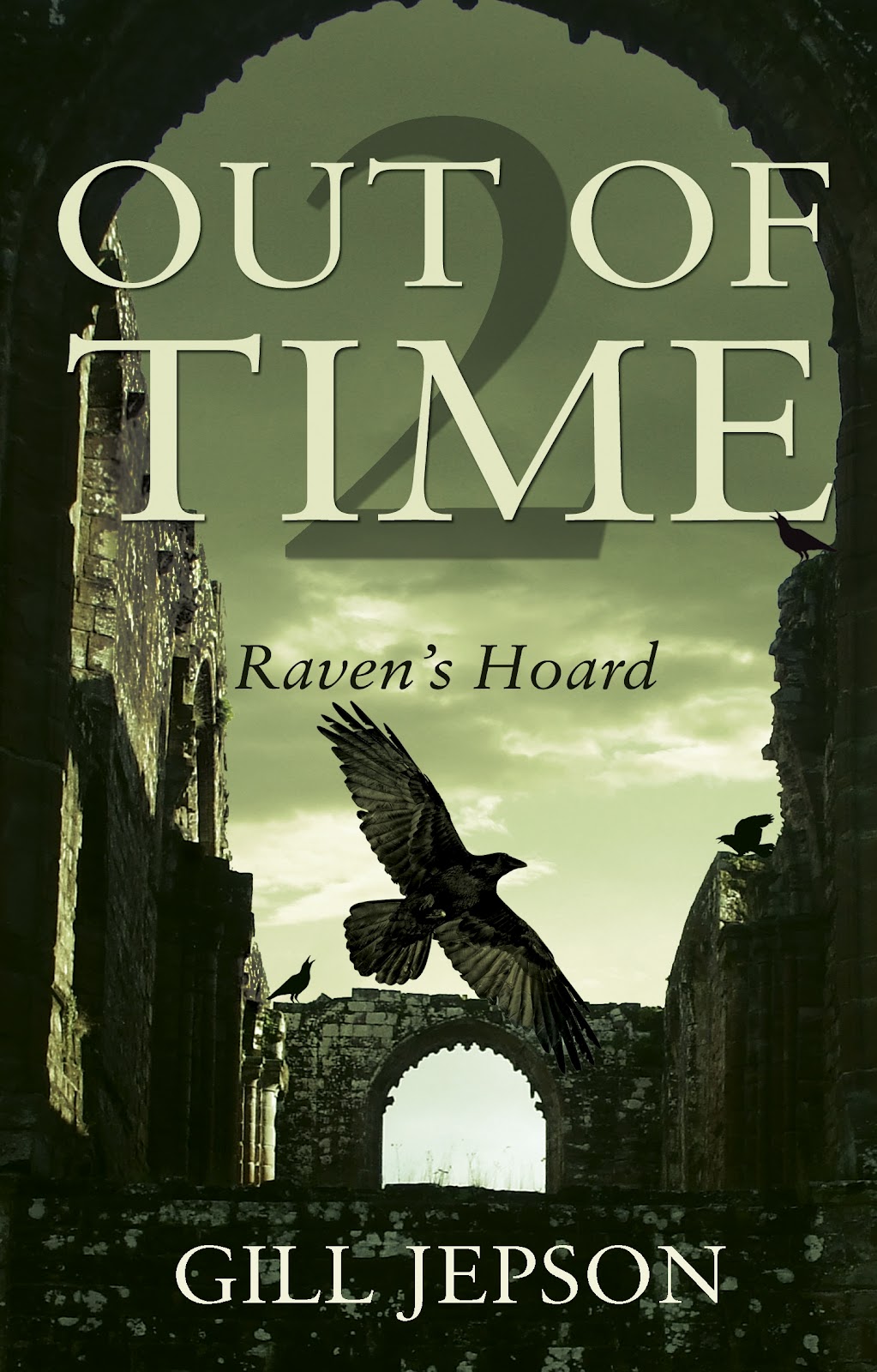 Matador is a small publishing company that prides itself on providing high quality self-publishing services since 1999. Therefore, I was delighted to find that this book had been pushed through my letter box. Recently I've been really impressed by some of the newly published titles that this company have produced. This book is no exception. The really striking book cover reflects the true sense of the story inside.

Once I had picked this book up, I found myself reading it in under two hours, and I hadn't even realised that this was the second book in the series. I certainly had no problems in following the story. In fact, on reflection, I don't feel that I really needed to read the series in sequence as it appeared to me to read as a stand alone book. It would certainly fit the bill for children (approx. 8 upwards) with a vivid imagination or for people like me, who just love a really good story!

Nate is a young archaeologist who finds himself embroiled in an exciting and, at times, terrifying adventure involving smugglers, Vikings and treasure hunters. He comes face to face with a real 18th century Revenue man and his betrothed, Dolly. They become entangled in a race to find a sacred sword and are beset by all kinds of difficulties – not least of all being catapulted between different times. They witness great events, including a horrifying Viking battle, strange discoveries in a graveyard and the mysterious appearance of John Stell a scribe from Furness Abbey.
This book hurtles you from the present day into the past within a blink of an eye. It has an interesting blend of historical detail, which may be fact or fiction, but either way it works very well. The Viking battle is particularly well written and leaves you thinking after the event has happened. The delicious slice of action contrasts well with the stark reality of what may lie ahead.

It would appear that a lot of research has gone into this book and has been incorporated into the plot. The solid development of background detail helps the story along nicely. Although not all of the parts of the story have been developed in this way and, as a result, some sections are slightly less vivid in description and detail. However, it might be debated that this style of writing encourages the fantasy side to flourish more.

This is a great roller-coaster adventure which is full of mystery and intrigue. I will definitely be visiting the first book in the series 'Out of Time: The Secret of the Swan' on the strength and quality of this book.

Many thanks to the lovely people at Matador for sending this copy out to me - it was a delight to read and review.