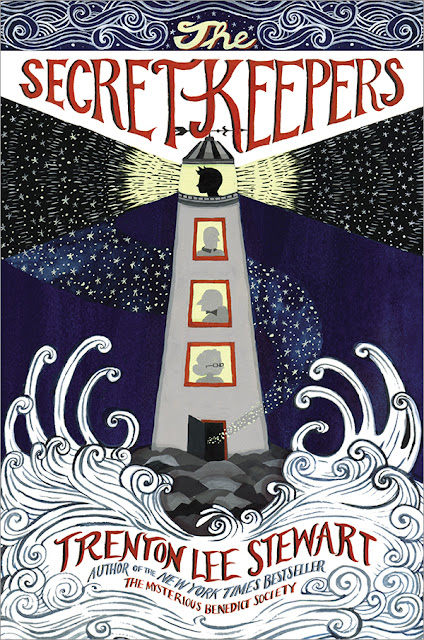 A string of secrets
A race against time

When Reuben discovers an extraordinary antique watch, he soon learns it has a secret power and his life takes an intriguing turn. At first he is thrilled with his new treasure, but as one secret leads to another, Reuben finds himself torn between his innately honest nature and the lure to be a hero.

Now he is on a dangerous adventure--full of curious characters, treacherous traps, and hairsbreadth escapes--as he races to solve the mystery before it is too late. Even with fearless Penny, mighty Jack, and the wise Mrs. Genevieve on his side, can Reuben outwit and outmaneuver the sly villain called The Smoke and his devious defenders the Directions and save the city from a terrible fate?

In this ingeniously crafted novel, acclaimed New York Times bestselling author Trenton Lee Stewart invites readers to join the adventure, decipher the clues, and ask themselves the question: Is knowing a secret a gift or a curse? 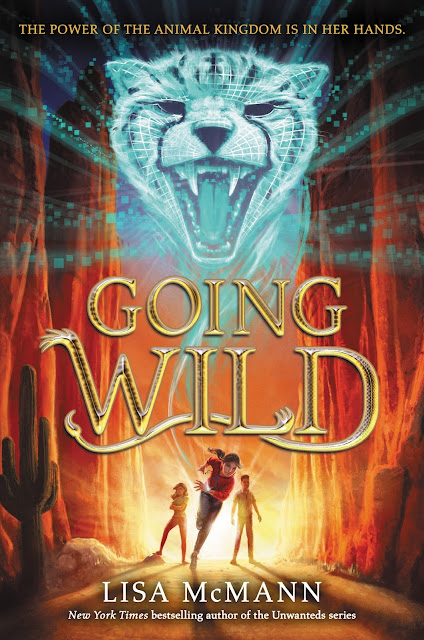 Lisa McMann - Going Wild - Published by HarperCollins Children's (September 27, 2016)
Spider-Man meets Animorphs in this thrilling new middle grade series from Lisa McMann, New York Times bestselling author of the Unwanteds series. Newbery Medal–winning author Katherine Applegate calls Going Wild “gripping, action-packed, and filled with humor and heart.”
Charlie Wilde knew her life would change forever when her family moved from the city of Chicago to the suburbs of Arizona…and that was before she found the bracelet. After putting it on, she notices odd things start to happen. Suddenly Charlie seems to have the speed of a cheetah and the strength of an elephant—and that’s just the beginning. She would be thrilled about her transformation if she had any idea how to use the device or control her amazing powers. So Charlie is forced to put her trust in new friends to help her uncover the surprising truth behind the mysterious bracelet.
Going Wild is perfect for fans of Rick Riordan, Brandon Mull, and Ridley Pearson looking for a new twist on their middle grade adventures. This series blends science fiction with the animal kingdom, highlighting some of the incredible feats that animals can achieve, which might seem possible only in comic books but are actually completely true. 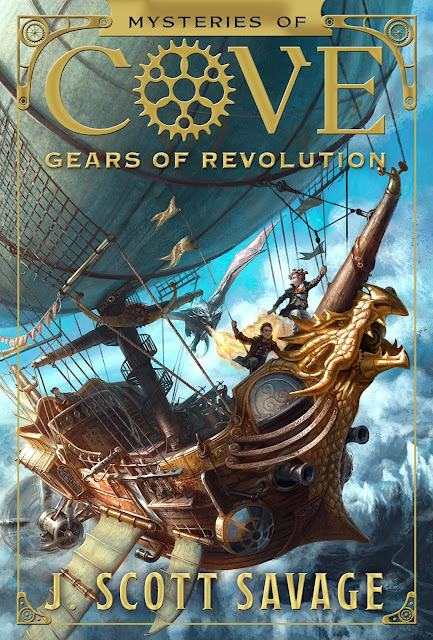 J. Scott Savage - Gears of Revolution (Mysteries of Cove) Published by Shadow Mountain (September 20, 2016)
After finding a compass and clues left by Kallista's father, Leo Babbage, Trenton and Kallista head west aboard their homemade mechanical dragon to search for the missing inventor. The two teenagers hope to find answers about their mountain city of Cove, but instead, they find only a blackened forest, ruined buildings, and a small underground city
Almost immediately, Trenton and Kallista are caught up in a civil war between a clan of scavengers called Whipjacks and the Order of the Beast, people who believe that dragons are immortal and divine.
Stranded in a new city, the two friends meet Plucky, a Whipjack girl with mechanical legs, and Ander, a young member of the Order who claims humans are able to communicate with dragons. Can they trust anyone, or have they unknowingly stepped into a trap?
And high above in the sky, the dragons are gathering . . . 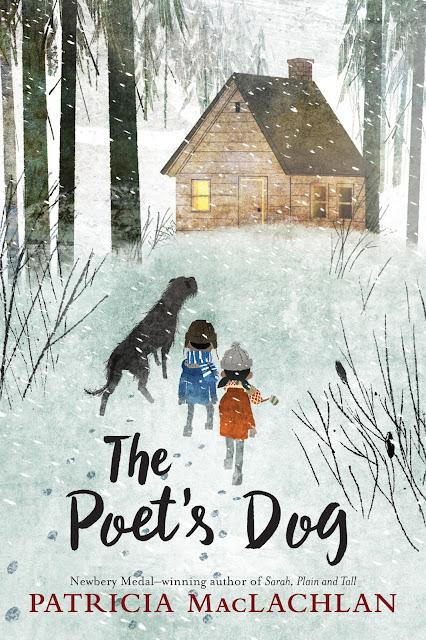 Patricia MacLachlan - The Poet's Dog - Published by Katherine Tegen Books (September 13, 2016)
From Newbery Medal winner Patricia MacLachlan comes a poignant story about two children, a poet, and a dog and how they help one another survive loss and recapture love.
Teddy is a gifted dog. Raised in a cabin by a poet named Sylvan, he grew up listening to sonnets read aloud and the comforting clicking of a keyboard. Although Teddy understands words, Sylvan always told him there are only two kinds of people in the world who can hear Teddy speak: poets and children.
Then one day Teddy learns that Sylvan was right. When Teddy finds Nickel and Flora trapped in a snowstorm, he tells them that he will bring them home—and they understand him. The children are afraid of the howling wind, but not of Teddy’s words. They follow him to a cabin in the woods, where the dog used to live with Sylvan . . . only now his owner is gone.
As they hole up in the cabin for shelter, Teddy is flooded with memories of Sylvan. What will Teddy do when his new friends go home? Can they help one another find what they have lost?

From the Back Cover

Alone in a fierce winter storm Nickel and Flora are brave but afraid a dog finds them. Teddy speaks words and brings them to shelter. The poet’s cabin has light and food and love.
But where is the Poet? Teddy will tell the story of how words make poems and connect those who hear each other.
The Poet’s Dog from Newbery Medal—winning author Patricia MacLachlan is a poignant story about two children, a poet, and a dog and how they help each other survive loss and recapture love.
By Mr Ripley's Enchanted Books on September 28, 2016