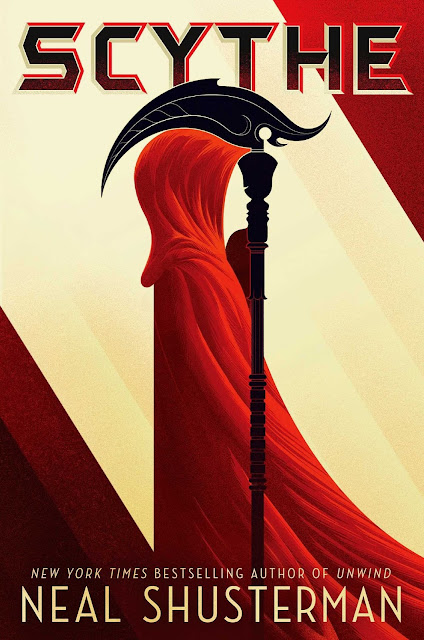 Two teens are forced to murder—maybe each other—in the first in a chilling new series from Neal Shusterman, author of the New York Times bestselling Unwind dystology.

A world with no hunger, no disease, no war, no misery: humanity has conquered all those things, and has even conquered death. Now Scythes are the only ones who can end life—and they are commanded to do so, in order to keep the size of the population under control.

Citra and Rowan are chosen to apprentice to a scythe—a role that neither wants. These teens must master the “art” of taking life, knowing that the consequence of failure could mean losing their own.

Scythe is the first novel of a thrilling new series by National Book Award–winning author Neal Shusterman in which Citra and Rowan learn that a perfect world comes only with a heavy price. 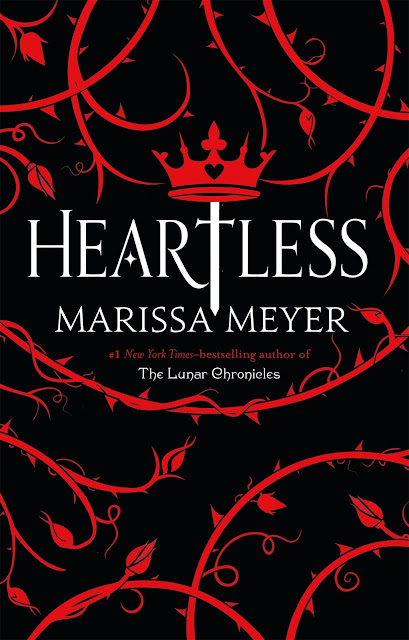 Long before she was the terror of Wonderland―the infamous Queen of Hearts―she was just a girl who wanted to fall in love.

Long before she was the terror of Wonderland, she was just a girl who wanted to fall in love. Catherine may be one of the most desired girls in Wonderland, and a favourite of the unmarried King of Hearts, but her interests lie elsewhere. A talented baker, all she wants is to open a shop with her best friend. But according to her mother, such a goal is unthinkable for the young woman who could be the next queen.
Then Cath meets Jest, the handsome and mysterious court joker. For the first time, she feels the pull of true attraction. At the risk of offending the king and infuriating her parents, she and Jest enter into an intense, secret courtship. Cath is determined to define her own destiny and fall in love on her terms. But in a land thriving with magic, madness, and monsters, fate has other plans.
In her first stand-alone teen novel, the New York Times-bestselling author dazzles us with a prequel to Alice's Adventures in Wonderland. 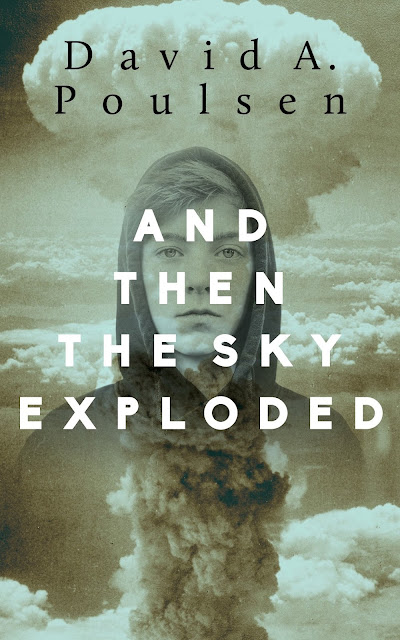 When Christian learns his great-grandfather helped build the A-bombs dropped on Japan, he wants to make amends … somehow.

While attending the funeral of his great-grandfather, ninth-grader Christian Larkin learns that the man he loved and respected was a member of the Manhattan Project, the team that designed and created the atomic bombs dropped on Japan during the Second World War.

On a school trip to Japan, Chris meets eighty-one-year-old Yuko, who was eleven when the first bomb exploded over Hiroshima, horribly injuring her. Christian is determined to do something to make up for what his great-grandfather did. But after all this time, what can one teenager really do? His friends tell him it’s a stupid idea, that there’s nothing he can do. And maybe they’re right. 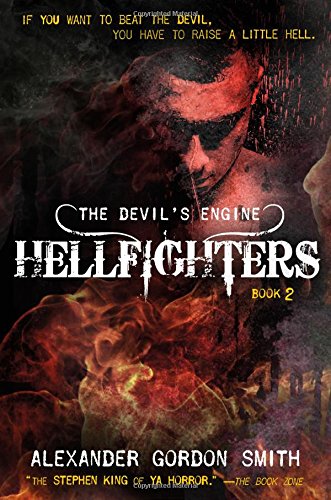 In Hellraisers, he made a demonic deal. Now, in this sequel, The Devil's Engine: Hellfighters, it’s time to pay the price.
Thrown into a relentless war against the forces of darkness, fifteen-year-old Marlow Green and his squad of secret soldiers must fight for control of the Devil’s Engines―ancient, infernal machines that can make any wish come true, as long as you are willing to put your life on the line. But after a monstrous betrayal, Marlow, Pan and the other Hellraisers find themselves on the run from an enemy with horrific powers and limitless resources―an enemy that wants them dead at all costs. Failure doesn’t just mean a fate worse than death for Marlow, it means the total annihilation of the world. And when all looks lost and the stakes couldn’t be higher, just how far is he willing to go?
In the second book of The Devil's Engine trilogy, Alexander Gordon Smith has written another of his signature thrilling, fast-paced Faustian horror story that turns the tables on the battle between good and evil.
Posted by Mr Ripley's Enchanted Books on November 14, 2016