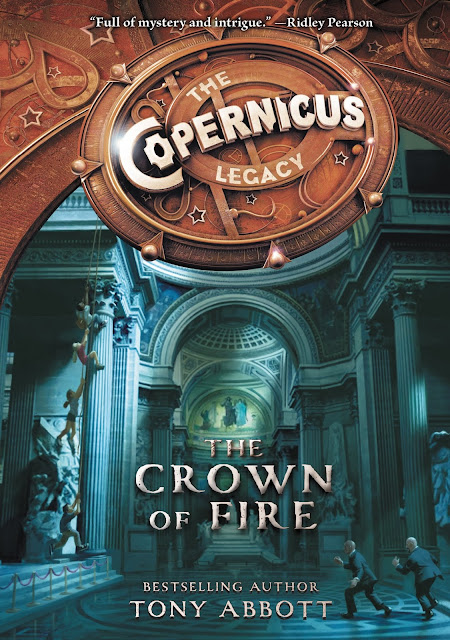 “Upon my life, I will.” Across the centuries, every Guardian who has protected one of the twelve relics of the Copernicus legacy has taken this vow. But never have the consequences of the promise been more profound. The secret network of the great astronomer’s spies is the target of an assassination plot, led by the despicable Galina Krause. And now the Kaplans are more alone than ever before as they race from France to Antarctica against a deadly ticking clock.
There is not much time left for Wade, Darrell, Lily, and Becca to find the remaining relics and defeat their enemies. But are they willing to risk the life of one of their own in order to save the world? 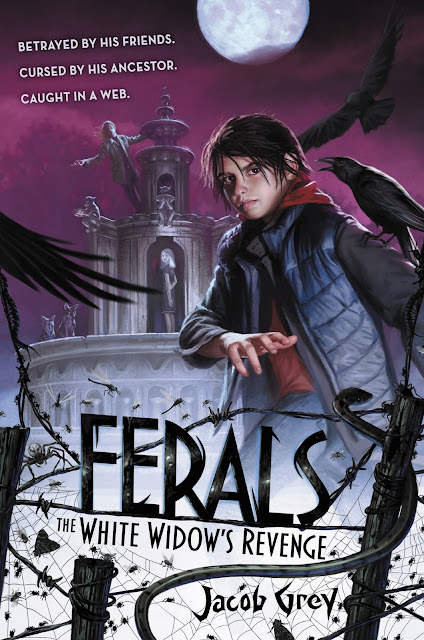 The thrilling conclusion to Ferals, a fantasy trilogy that’s part Batman, part The Graveyard Book, and all high-stakes adventure.
Caw has defeated the dreaded Spinning Man and vanquished the Mother of Flies. But a new feral has appeared—one who intends to uphold the Spinning Man’s dark legacy. Known as the White Widow, this spider feral is determined to destroy Caw and bring Blackstone back into an era of crime and fear.
Now everyone Caw holds dear is in danger. And this time Caw may not be able to protect them. 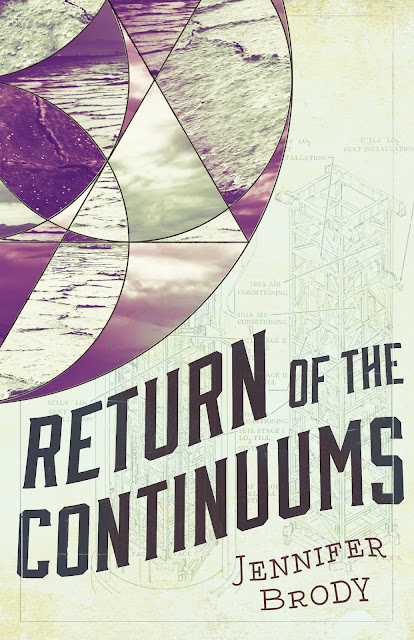 As Myra Jackson and her friends set out to find the First Continuum, Captain Aero Wright and two companions from the outer space Second Continuum find themselves banished for treason and stranded on Earth. Wright has vowed to complete his late father’s mission to recolonise their ancestral planet, but his true mission is to find the mysterious girl who haunts his dreams. Meanwhile, Myra and the young refugees of the underwater Thirteenth Continuum must make an unlikely ally if they are going to survive the hostile surface world and reach their destination, the nexus of humanity’s hope for survival. As their paths begin to converge, the Beacons that guide and connect Myra and Aero begin to prove their power, and a shadowy force with a centuries-old grudge reveals itself. 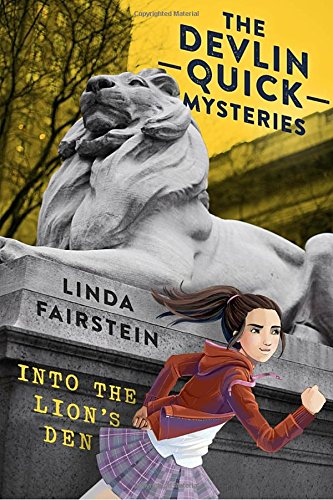 Watch out, Nancy Drew—Devlin Quick is smart, strong, and she will DEFINITELY close the case in this thrilling new mystery series for girls and boys from New York Times bestselling author Linda Fairstein.

Someone has stolen a page from a rare book in the New York Public Library. At least, that’s what Devlin’s friend Liza thinks she’s seen, but she can’t be sure. Any other kid might not see a crime here, but Devlin Quick is courageous and confident, and she knows she has to bring this man to justice—even if it means breathlessly racing around the city to collect evidence. But who is this thief? And what could the page—an old map—possibly lead to? With her wits, persistence, and the help of New York City’s finest (and, okay, a little bit of help from her police commissioner mother, too), Dev and her friends piece the clues together to uncover a mystery that’s bigger than anyone expected—and more fun, too. 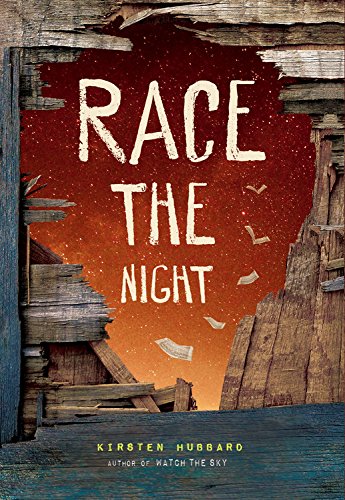 That's what Teacher says, and twelve-year-old Eider knows she's right. The world ended long ago, and the desert ranch is the only thing left. Still, Eider's thoughts keep wandering Beyond the fence. Beyond the pleated earth and scraggly brush and tedious daily lessons. Eider can't help wishing for something more-like the stories in the fairytale book she hides in the storage room. Like the secret papers she collects from the world Before. Like her little sister who never really existed.
When Teacher announces a new kind of lesson, Eider and the other kids are confused. Teacher says she needs to test their specialness-the reason they were saved from the end of the world. But seeing in the dark? Reading minds? As the kids struggle to complete Teacher's challenges, they also start to ask questions. Questions about their life on the desert ranch, about Before and Beyond, about everything Teacher has told them. But the thing about questions-they can be dangerous.

This moving novel-equal parts hope and heartbreak-traces one girl's journey for truth and meaning, from the smallest slip of paper to the deepest understanding of family. The world may have ended for the kids of the desert ranch . . . but that's only the beginning.
Posted by Mr Ripley's Enchanted Books on November 21, 2016

I've never heard of Ferals before, but you had me at "part Batman, and part The Graveyard Book". Great list of November picks, can't wait to get cracking.