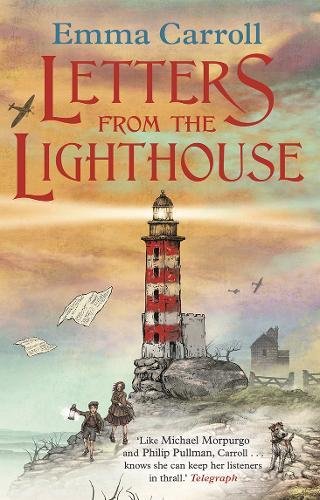 We weren't supposed to be going to the pictures that night. We weren't even meant to be outside, not in a blackout, and definitely not when German bombs had been falling on London all month like pennies from a jar.
February, 1941. After months of bombing raids in London, twelve-year-old Olive Bradshaw and her little brother Cliff are evacuated to the Devon coast. The only person with two spare beds is Mr Ephraim, the local lighthouse keeper. But he's not used to company and he certainly doesn't want any evacuees.
Desperate to be helpful, Olive becomes his post-girl, carrying secret messages (as she likes to think of the letters) to the villagers. But Olive has a secret of her own. Her older sister Sukie went missing in an air raid, and she's desperate to discover what happened to her. And when a sneaky peek at a letter reveals a clue, she knows she'll have to break all the rules to find her. 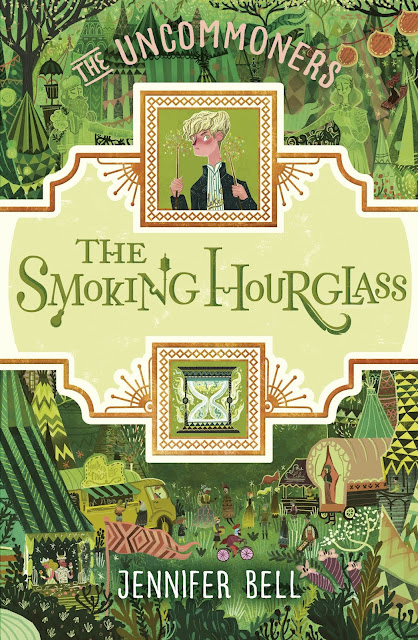 Following Ivy Sparrow’s discoveries in The Crooked Sixpence, the adventures continue in the second instalment of The Uncommoners trilogy, The Smoking Hourglass.
As soon as Ivy and her brother Seb set foot back in the mysterious underground city of Lundinor, they know that something has changed . . . Where before there were cobbled streets, now the squares and lanes between the city’s enchanted shops are lush with spring blooms – but something dark is stirring just below the surface, and uncommon traders are uneasy. Ivy and Seb have stumbled into a plot that could condemn every uncommoner to a disastrous fate . . . With the help of Valian, their extraordinary friend – and some exceptional uncommon objects – can Ivy and Seb put a stop to the sinister Dirge’s plans? 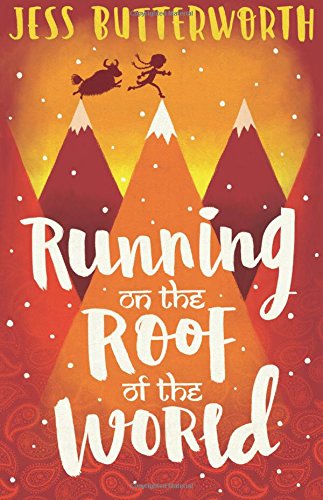 Join 12-year-old Tash and her best friend Sam in a story of adventure, survival and hope, set in the vivid Himalayan landscape of Tibet and India. Filled with friendship, love and courage, this young girl's thrilling journey to save her parents is an ideal read for children aged 9-12.
There are two words that are banned in Tibet. Two words that can get you locked in prison without a second thought. I watch the soldiers tramping away and call the words after them. 'Dalai Lama.'
Tash has to follow many rules to survive in Tibet, a country occupied by Chinese soldiers. But when a man sets himself on fire in protest and soldiers seize Tash's parents, she and her best friend Sam must break the rules. They are determined to escape Tibet - and seek the help of the Dalai Lama himself in India.
And so, with a backpack of Tash's father's mysterious papers and two trusty yaks by their side, their extraordinary journey across the mountains begins. 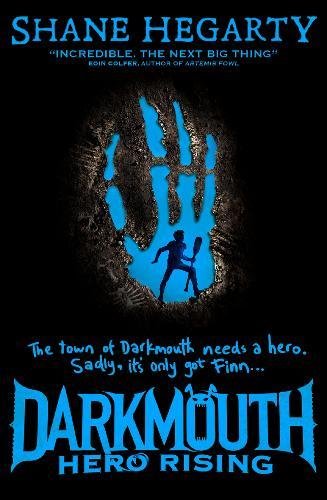 The edge-of-your-seat, monstrously-exciting, laugh-out-loud adventures of the most unfortunate monster-hunter ever to don armour… continue.
Things can’t get any worse. Legends are running riot. Half-hunters are out of control. Darkmouth has been taken away from Finn and Emmie, and Finn’s dad Hugo – proud Legend Hunter – is washing dogs for a living.
But something even more terrifying lurks beneath the surface: an ancient horror threatening both our world and the Infested Side.
So scratch that. Things can get worse. Much worse.
More than ever, Darkmouth is going to need a hero…
Sadly, all it’s got is Finn.
Email Post
Labels: Action Adventure Book Picks UK 2017 Fantasy June 2017 Middle Grade Books Mystery New Book Releases UK