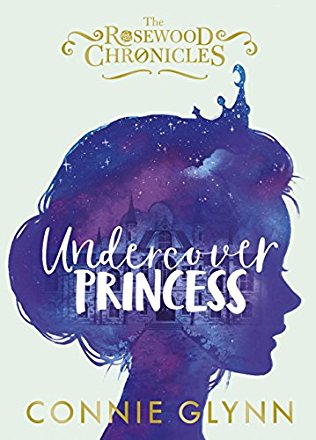 Lottie Pumpkin is an ordinary girl who longs to be a princess, attending Rosewood Hall on a scholarship.
Ellie Wolf is a princess who longs to be ordinary, attending Rosewood Hall to avoid her royal duties in the kingdom of Maradova.
When fate puts the two fourteen-year-olds in the same dorm, it seems like a natural solution to swap identities: after all, everyone mistakenly believes Lottie to be the princess anyway.
But someone's on to their secret, and at Rosewood nothing is ever as it seems... 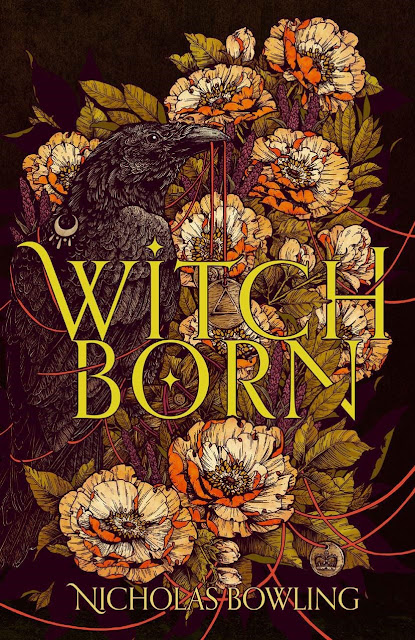 It's 1577. Queen Elizabeth I has imprisoned scheming Mary Queen of Scots, and Alyce's mother is burned at the stake for witchcraft. Alyce kills the witchfinder and flees to London - but the chase isn't over yet. As she discovers her own dark magic, powerful political forces are on her trail. She can't help but wonder: why is she so important? Soon she finds herself deep in a secret battle between rival queens, the fate of England resting on her shoulders ... 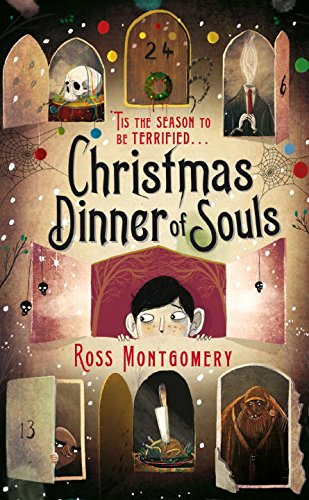 It's a dark and lonely Christmas Eve in the dining room of ancient Soul's College. The kitchen boy, 11-year-old Lewis, has helped prepare a highly unusual meal, made with unrecognisable ingredients, cooked by a mysterious chef. And then the guests arrive ... and carnage ensues. They are ex-students of Soul's College, and they are all completely demented. They demand bottle after bottle of wine, flinging their cutlery and howling like banshees until ... silence. The Dean of Soul's College has arrived, and the evening's ceremonies must begin.
For this is the annual meeting of a secret club for those who despise children, warmth, happiness, and above all Christmas. Each member must try to outdo the others by telling the most terrible, disgusting story they know.
A spooky, shocking, bloodthirsty alternative to festive cheer that will appeal to, fascinate and delight young readers. 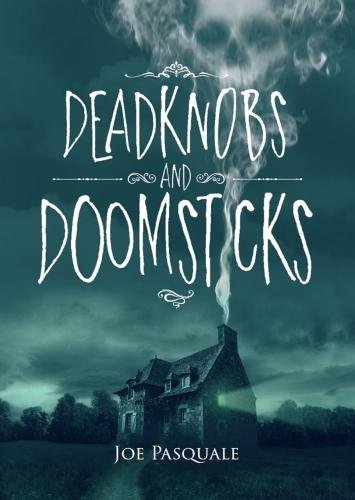 Deadknobs And Doomsticks is a collection of twelve illustrated short horror stories. Ranging from the darkly bizarre to the horrifically surreal, many of the stories are laced with a theme of bullying and bullies.  Dark undertones and malevolent overtones interweave with characters and situations that pull the reader to the edge of their seat. Wit and black humour is prevalent through the stories, each with a delicious payoff for the reader.  Joe Pasquale shows that where there is laughter there is also a dark and disturbing voice that is drawn to the horror genre to find its release.  With illustrations by the author, this collection shows a rich depth of talent as an artist and author. Joe shows he has as unique a voice in the world of horror writing, as it is in comedy.
By Mr Ripley's Enchanted Books on November 14, 2017