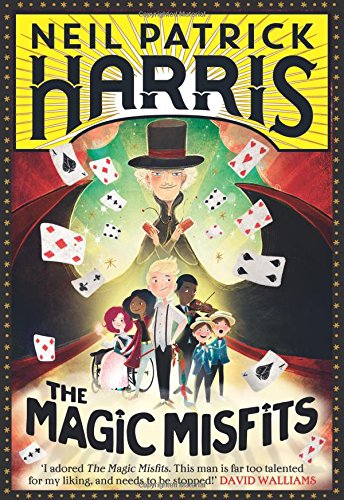 The first in a funny and magical new children's books series from Emmy award-winning actor Neil Patrick Harris.
Perfect for children aged 8 to 12 years old and fans of Lemony Snicket, David Walliams, David Baddiel, My Brother is a Superhero . . . and magic!
Cover illustration by David Litchfield, winner of the Waterstones Children's Books Prize 2016 for The Bear and the Piano.
This book contains a BIG SECRET. Read on if you dare . . .
Do you believe in magic?
Carter doesn’t. He knows magic tricks are just that – tricks. And as a street magician he’s also pretty good at them. But then Carter runs away from his conman uncle and he finds himself alone and in danger from dastardly carnival ringleader, B.B. Bosso. He could really use some magic now . . .
A chance encounter with the mysterious Mr Dante Vernon leads Carter to a magic shop, where he teams up with five other like-minded kids and the MAGIC MISFITS are born! Can the gang use their magical talents to save the day and stop B.B. stealing a priceless diamond?
And now for the BIG SECRET . . .
Inside this book you will find a treasure trove of tips, codes and stage tricks that will help YOU join the Magic Misfits and make some magic of your own. (BUT DON'T TELL ANYONE.) 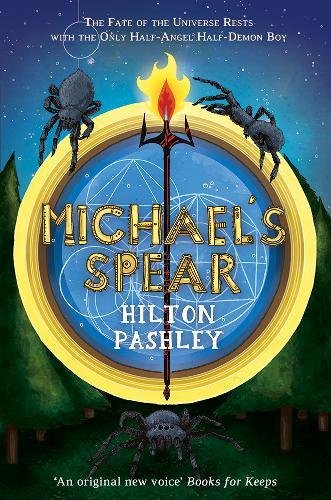 Hilton Pashley Michael'S Spear - Published by Dome Press (16 Nov. 2017) -ISBN-13: 978-0995672352
The Universe is coming apart at the seams. As Jonathan and his friends fight to save it, their every move is being watched from the shadows. Lilith, the last Archdemon has plans of her own, and with the legendary Michael's Spear under her control.  Jonathan has never faced a more lethal foe. With the odds stacked against him, Jonathan will need all the help he can get if he is to fulfill his destiny. It's time for Gabriel's grandson finally to spread his wings... 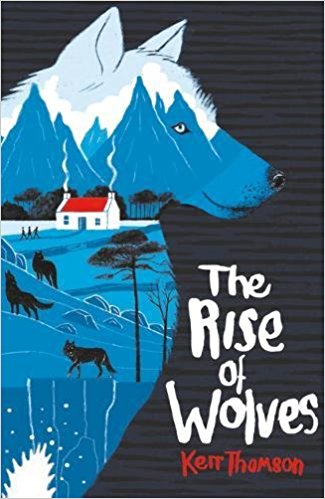 Innis Munro is walking home across the bleak wilderness of Nin Island when he hears the chilling howl of a wolf. But there are no wolves on the island - not since they were hunted to extinction, centuries ago. He decides to investigate his island home and accepts an ancient challenge: he who jumps the Bonnie Laddie's Leap wins a fortune. As the wolves rise from the darkness of history, and long-buried secrets resurface, Innis's adventure truly begins ... 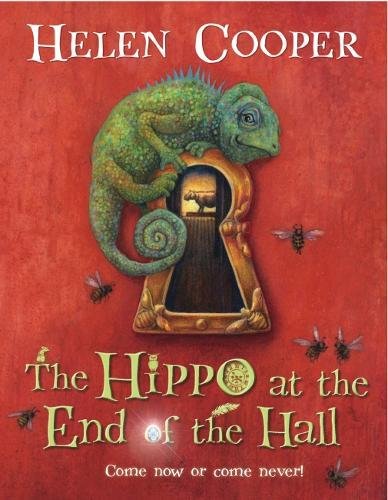 Helen Cooper is an award-winning children’s book author and illustrator whose picture books include Pumpkin Soup, The Baby Who Wouldn’t Go to Bed. Both of which won the CILIP Kate Greenaway award. Her debut novel, The Hippo at the End of the Hall, will be published by David Fickling Books on the 2nd November 2017 which is a fantastic accomplished debut and an absolute joy to read. It is a visual story that will you not forget. Mr Ripley's Enchanted Books - BOOK REVIEW HERE

The Hippo at the End of the Hall is published today! This is the Gee Museum.Come Inside Sometime and meet the inhabitants. #GeeHippo #Museum pic.twitter.com/wC51C5JSrz
— Helen Cooper (@HelenCooperbook) November 2, 2017