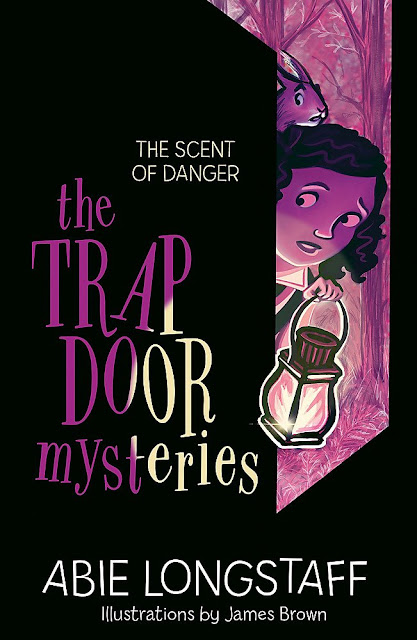 The second book in The Trapdoor Mysteries, a series about Tally, a code-breaking, animal-loving servant girl and her best friend, a squirrel named Squill, who solve mysteries with the help of a secret library...
Orphan Tally is the servant girl at Mollett Manor - and she's also the Secret Keeper of the magical library hidden beneath a trapdoor, underneath the manor's grounds. Along with Squill the squirrel, she uses the enchanted books to solve crimes. So when Lady Mollett's new puppy, Widdles, is kidnapped, Tally and Squill head straight to the library. But will they be able to catch the dognapper or is it already too late? 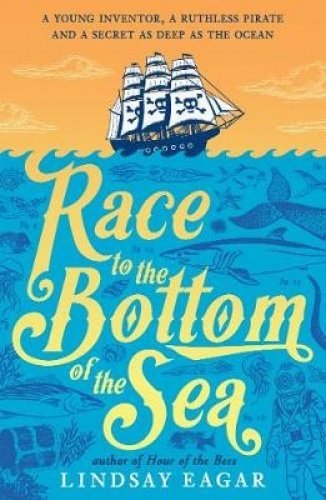 A swashbuckling pirate adventure story from the author of the critically acclaimed Hour of the Bees.
When her marine scientist parents are killed in a tragic accident, eleven-year-old Fidelia Quail is racked by grief – and guilt. It was a submarine of Fidelia’s invention that her parents were in when they died, and it was she who pressed them to stay out longer when the raging Undertow was looming. But Fidelia is forced out of her mourning when she’s kidnapped by Merrick the Monstrous, a pirate whose list of treasons stretches longer than a ribbon eel. Her task? Use her marine know-how to retrieve his treasure, lost on the ocean floor. But as Fidelia and the pirates close in on the prize with the navy hot on their heels, she realizes that Merrick doesn’t expect to live long enough to enjoy his loot. Could something other than black-hearted greed be driving him? Will Fidelia be able to master the perils of the ocean without her parents – and piece together the mystery of Merrick the Monstrous before it’s too late? 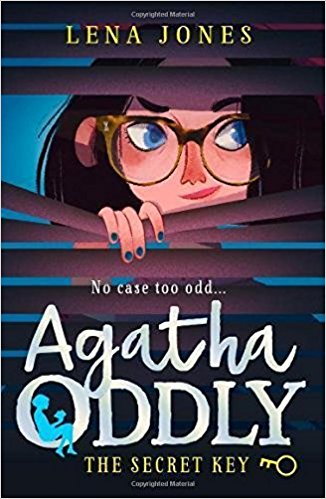 Meet thirteen-year-old Agatha Oddly – a bold, determined heroine, and the star of a stylish new detective series.
Agatha Oddlow has been a detective for as long as she can remember – she’s just been waiting for her first big case. And nothing gets bigger than saving the City of London from some strange goings-on.
With a scholarship to the prestigious St Regis School, a cottage in the middle of Hyde Park, a room full of beloved sleuthing novels, and a secret key that gives her access to a whole hidden side of London, Agatha is perfectly poised to solve the mystery of what’s going on. But just who can she trust when no one is quite who they seem… 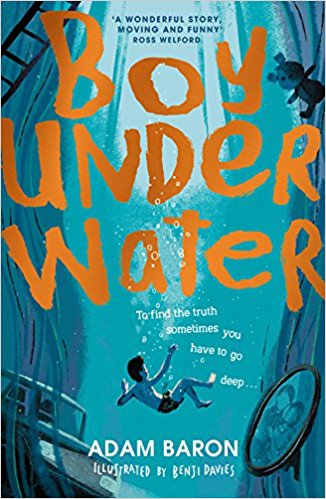 A heart-breaking, heart-warming novel for every one of 10 and older – this book will probably make you cry, and will definitely make you laugh.
Cymbeline Igloo (yes, really!) has NEVER been swimming
Not ever. Not once.
But how hard can it be? He’s Googled front crawl and he’s found his dad’s old pair of trunks. He’s totally ready.
What he’s not ready for is the accident at the pool – or how it leads his mum to a sudden breakdown.
Now, with the help of friends old and new, Cymbeline must solve the mystery of why his mum never took him near water – and it will turn his whole life upside down…
SaveSave
By Mr Ripley's Enchanted Books on June 19, 2018