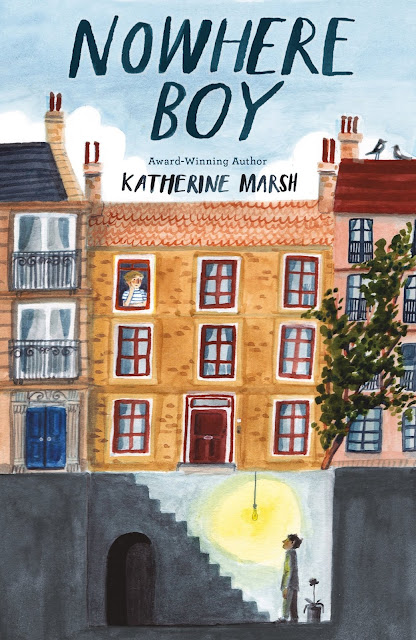 An "important and riveting story, masterfully told" of family, sacrifice and the friendship between a young Syrian refugee and an American boy living in Brussels. Nowhere Boy is a "captivating book" that focuses on the "discourse around the refugee crisis." The Center for Children's Books calls it a "perilous journey, tempered by the striking realism of obstacles refugees face daily."
Fourteen-year-old Ahmed is stuck in a city that wants nothing to do with him. Newly arrived in Brussels, Belgium, Ahmed fled a life of uncertainty and suffering in Aleppo, Syria, only to lose his father on the perilous journey to the shores of Europe. Now Ahmed’s struggling to get by on his own, but with no one left to trust and nowhere to go, he’s starting to lose hope.
Then he meets Max, a thirteen-year-old American boy from Washington, D.C. Lonely and homesick, Max is struggling at his new school and just can’t seem to do anything right. But with one startling discovery, Max and Ahmed’s lives collide and a friendship begins to grow. Together, Max and Ahmed will defy the odds, learning from each other what it means to be brave and how hope can change your destiny.
Set against the backdrop of the Syrian refugee crisis, award-winning author of Jepp, Who Defied the Stars Katherine Marsh delivers a gripping, heartwarming story of resilience, friendship and everyday heroes. Barbara O'Connor, author of Wish and Wonderland, says "Move Nowhere Boy to the top of your to-be-read pile immediately." 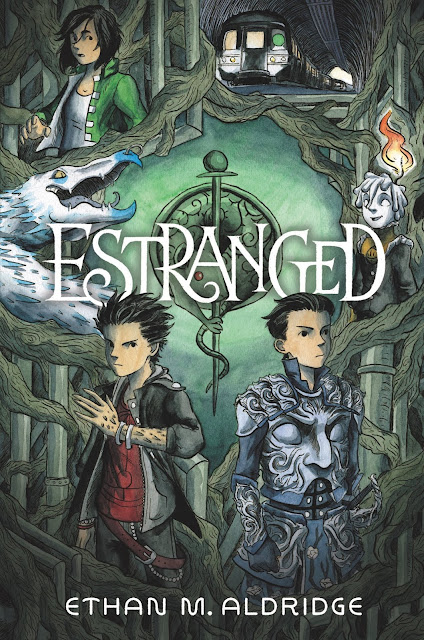 Rising star author-illustrator Ethan M. Aldridge delivers a fantasy adventure with all the makings of a classic. Illustrated with over two-hundred pages of watercolor paintings, this epic graphic novel is perfect for fans of Amulet.
Edmund and the Childe were swapped at birth. Now Edmund lives in secret as a changeling in the World Above, his fae powers hidden from his unsuspecting parents and his older sister, Alexis. The Childe lives among the fae in the World Below, where being a human makes him a curiosity at the royal palace.
But when the cruel sorceress Hawthorne seizes the throne, the Childe and Edmund must unite on a dangerous quest to save both worlds—even if they’re not sure which world they belong to. 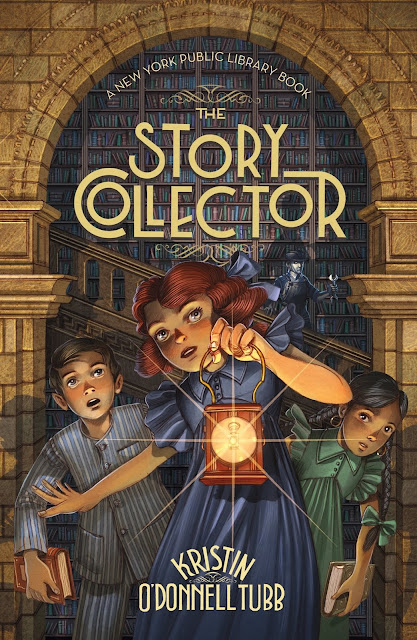 Kristin O'Donnell Tubb (Author), Iacopo Bruno (Illustrator) - The Story Collector: A New York Public Library Book - Published by Henry Holt and Co. (August 28, 2018) - ISBN-13: 978-1250143808 - Hardback
"For every book lover who fantasized about getting locked in the library overnight,The Story Collector is a dream come true!" ―New York Times-bestselling author Alan Gratz
In the tradition of E. L. Konisburg, this middle-grade mystery adventure is inspired by the real life of Viviani Joffre Fedeler, born and raised in the New York Public Library.
Eleven-year-old Viviani Fedeler has spent her whole life in the New York Public Library. She knows every room by heart, except the ones her father keeps locked. When Viviani becomes convinced that the library is haunted, new girl Merit Mubarak makes fun of her. So Viviani decides to play a harmless little prank, roping her older brothers and best friend Eva to help out.
But what begins as a joke quickly gets out of hand, and soon Viviani and her friends have to solve two big mysteries: Is the Library truly haunted? And what happened to the expensive new stamp collection? It's up to Viviani, Eva, and Merit (reluctantly) to findout. 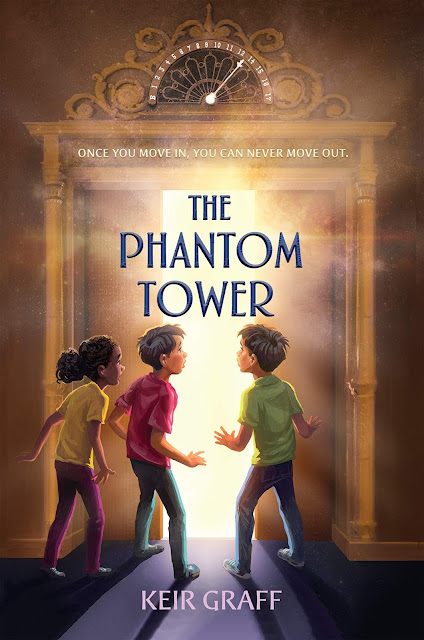 Twin brothers discover their new home is also a portal--for an hour a day--to a parallel dimension in this rollicking middle-grade adventure, perfect for fans of The Mysterious Benedict Society

Colm and Mal are twins so identical their own mom can't tell them apart, but they're different in just about every other way. Mal's a pragmatist while Colm's a dreamer, and they bicker and battle constantly. Neither brother is excited to be moving to Chicago for a fresh start with their mom just after their dad's death. But nothing cures homesickness like intrigue--and their new home, Brunhild Tower, has plenty of it: mysterious elderly neighbors who warn against wandering the building at midday, strange sounds in the walls, and an elevator missing a button for the thirteenth floor.

One day, that button appears--and when the doors open on the missing floor, the boys are greeted by the strangest puzzle yet: a twin building that is stuck in time and bustling with activity. All of Brunhild Tower's former residents live on in this phantom tower, where the rules of the real world don't apply. But when the brothers and their newfound friends discover they're all trapped by an ancient curse, they must band together to set everyone free before it's too late. 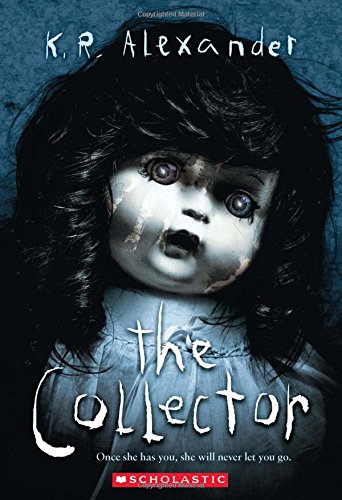 Josie always liked visiting her grandmother in the countryside. But when her mother loses her job in the city and they're forced to relocate along with Josie's sister, Annie, she realizes she doesn't like the country that much. Especially because Grandma Jeannie has some strange rules: Don't bring any dolls into the house. And never, ever go near the house in the woods behind their yard. Soon though, Josie manages to make friends with the most popular girl in the sixth grade, Vanessa. When Vanessa eventually invites Josie back to her house to hang out, Josie doesn't question it. Not even when Vanessa takes her into the woods, and down an old dirt road, toward the very house Grandma Jeannie had warned her about.

As Josie gets caught up in her illicit friendship with Vanessa, Annie is caught in the crossfire. What follows is a chilling tale of dark magic, friendship, and some verrrrrry creepy dolls.