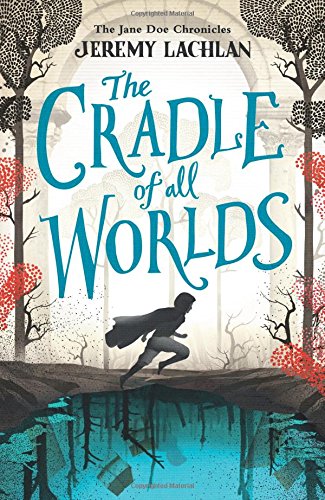 Fourteen years ago, Jane Doe and her father arrived on the steps of the Manor – the entrance to a dangerous labyrinth connecting the island of Bluehaven to many other worlds. That was the same night the earthquakes started, and Jane and her silent, troubled father, John have been feared and despised ever since. When the strongest quake yet strikes and John disappears back into the Manor, Jane embarks on a perilous adventure to find her father and save her world – perhaps all worlds – from destruction . . .
Fans of Phillip Pullman's Dark Materials, Rick Riordan's Percy Jackson adventures, Frances Hardinge and the Netflix blockbuster Stranger Things will love this heart-pounding and spell-binding middle-grade adventure with its nod to the classic 80s movies The Goonies and Indiana Jones.
Jeremy Lachlan, a Sydney bookseller, has always been obsessed with the big epic adventures such as Star Wars, Indiana Jones and The Chronicles of Narnia – and was inspired to write The Cradle of All Worlds while lost in the Cairo Museum. The first book in a duology, this is his debut novel. 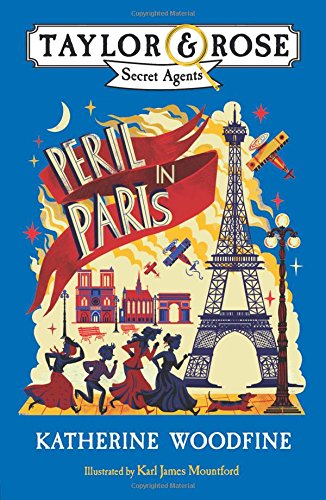 ALL ABOARD THE TRAIN TO PARIS!
It’s 1911, and the young detectives of TAYLOR & ROSE are turning their talents to ESPIONAGE.
On a case for the mysterious SECRET SERVICE BUREAU, the daring MISS SOPHIE TAYLOR and MISS LILIAN ROSE must leave London for the boulevards and grand hotels of Paris.
But DANGER lurks beneath the bright lights of the city - and INTRIGUE and MURDER lie in store. As airplanes soar in the skies overhead, our heroines will need to put all their spy skills to the test to face the PERIL that awaits them... 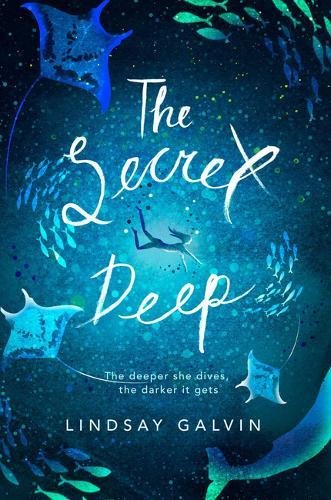 When Aster wakes alone on a tropical island, she has no idea what has happened, why she is there, or where to find her younger sister, Poppy. Meanwhile, Sam who once met the sisters on a plane makes links between the mystery of their disappearance and suspicious happenings in his own life. In a stunning dual narrative, the truth unravels with devastating effect - and the answer lies in the secret underwater world surrounding the desert island, populated by the beautiful and the impossible ... 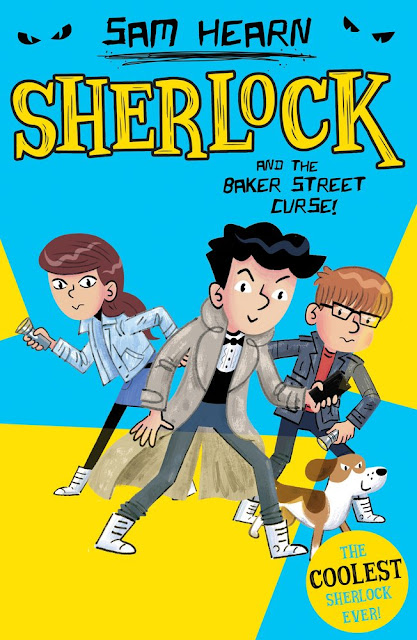 Welcome to Baker Street Academy, where there's always a mystery to be solved! Told through Watson's diary, a top-secret detective dossier and energetic comic-strip illustrations, this introduction to Arthur Conan Doyle's classic characters will have every young super-sleuth hooked! Luckily Sherlock Holmes is on the case, with his friends John Watson and Martha Hudson. No crime is too big, no villain too cunning - especially if it's James Moriarty. This time, Sherlock and the gang are up against a centuries-old curse...
By Mr Ripley's Enchanted Books on August 08, 2018