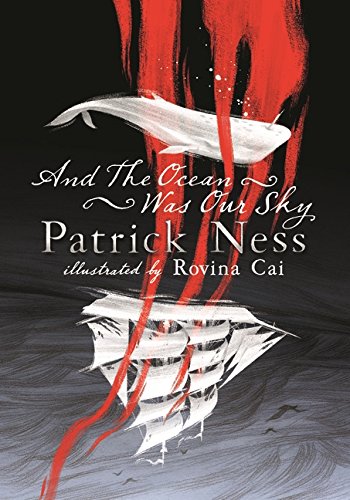 From the multi-award-winning author of A Monster Calls comes a haunting tale of power and obsession that turns the story of Moby Dick upside down.
"Call me Bathsheba." The whales of Bathsheba's pod live for the hunt. Led by the formidable Captain Alexandra, they fight a never-ending war against men. Then the whales attack a man ship, and instead of easy prey they find the trail of a myth, a monster, perhaps the devil himself... With their relentless Captain leading the chase, they embark on the final hunt, one that will forever change the worlds of whales and men. 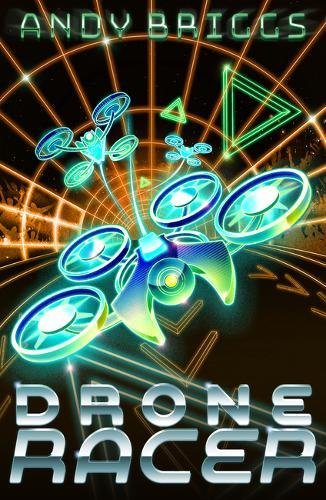 An action-packed novel that brings drone racing to life!

Carson and his friends love racing drones, and they can't believe their luck when they stumble across a discarded one at a junkyard.
But this new find is full of surprises. When they power the drone up, it starts talking!
And it's fast.
Really fast.
Carson's team could win big prizes in the racing leagues.
Trouble is, someone wants their incredible drone back, and they'll stop at nothing to get it. How can three kids protect their new friend? 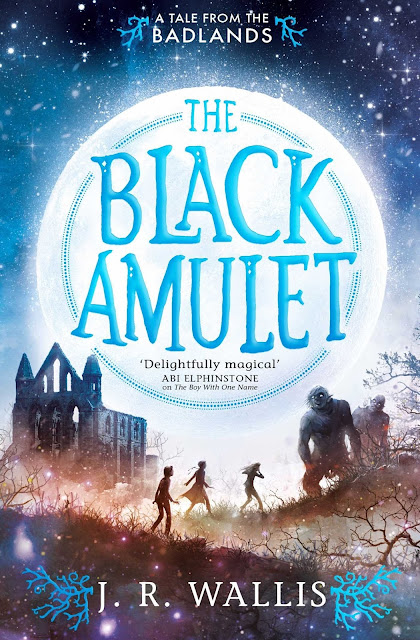 Welcome to the Badlands ... a hidden part of our world populated by creatures which most people think exist only in fairy tales and nightmares.

Reunited with his parents, Jones is finally living the 'normal' life he's always wanted. But, despite leaving the Badlands behind, there's still magic inside him... 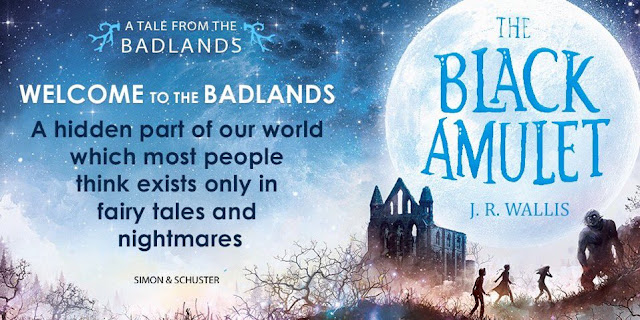 His two friends, Ruby and Thomas Gabriel, are struggling with their new lives too; Thomas Gabriel's magical abilities are fading away and Ruby is realizing she might never be accepted as a 'proper' Badlander in a world of monster-hunting men.

One thing could help them all - the Black Amulet, a magical artefact hidden for centuries by the most powerful Badlander that ever lived. But finding it won't be easy, and using it even harder, because things are never simple when magic is involved... 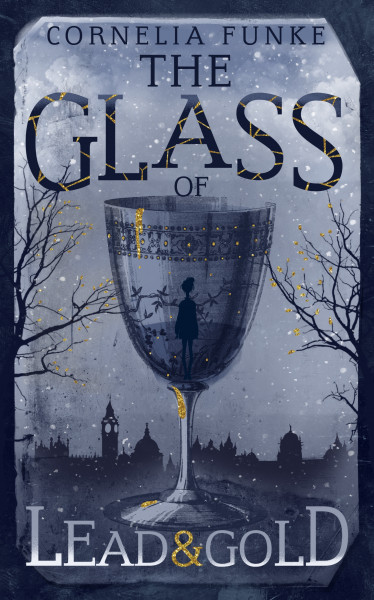 It's a beautiful story set in an alternate London, and is full of magical characters you may have seen in the InkWorld and MirrorWorld stories!
In a land of elves, mermaids and trolls, true magic is where you least expect it...
In the snow-covered city of Londra, young Tabetha survives by finding treasures in the mudbanks of the river Themse. On Christmas Eve, a sinister stranger asks her to keep her eyes open for a priceless, long-lost magical object: the Glass of Lead and Gold.

As word of the Glass spreads across the city, Tabetha finds herself with some unlikely companions, not least a one-armed girl and a rather impressive soup chef. But will Tabetha discover that there are even greater fortunes to be found than the magical Glass?
By Mr Ripley's Enchanted Books on September 16, 2018