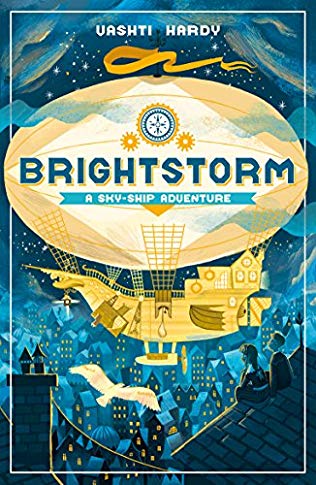 Mr Ripley's book cover wars final 2018/19 has now come to an exciting end. After four cracking heats, we now have another fantastic winner .......

I would like to thank all the people who have supported the book cover wars. I hope that you have enjoyed it as much as we have. It's been very exciting and very nail-biting.  I would like to thank everyone who has taken part and supported this long-running competition. Mr Ripley's Enchanted Book Cover Wars was started to give credit to the unsung heroes of some of our favourite book covers and the creative teams behind them. I hope we've done that HERE.

Altogether, over 1,600 votes were cast over five weeks. Thank you all once again FOR VOTING. The winner of the £10 Book Voucher and the Book will be announced on Twitter.

Many congratulations to the winner. This book cover will be placed in the Mr Ripley's Hall of Fame where it will accompany the following worthy past winners: