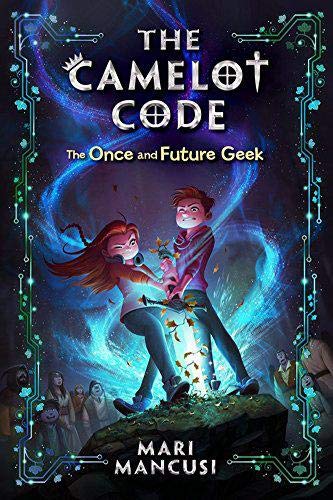 When young Arthur of Camelot accidentally time-travels to the 21st century and Googles himself, he discovers the not-so-happily ever after in store for him once he pulls the sword from the stone. Yes, he'll go from squire to sovereign basically overnight, but he'll also lose the love of his life to his best friend and eventually die in battle. What's a once-and-future king to do? Easy: stay in the future, where he'll actually have a future-and join the football team instead.

Now, with the help of the great wizard Merlin, modern-day gamer-geeks Sophie and Stu find themselves in a race against time to get that sword pulled from the stone and the stubborn soon-to-be-king Arthur back to the past where he belongs. Complicating the plan? Lady Morgana-Arthur's sister and greatest enemy-has traveled to the future as well, determined to take Arthur out and seize the throne. Can Sophie and Stu use their gaming abilities to defeat the evil Morgana and set the timeline right? With the very existence of their friendship, their families, and the world as they know it (including pepperoni pizza!) at stake, they'll use every skill, power-up, and cheat code they know in their quest to save the day. 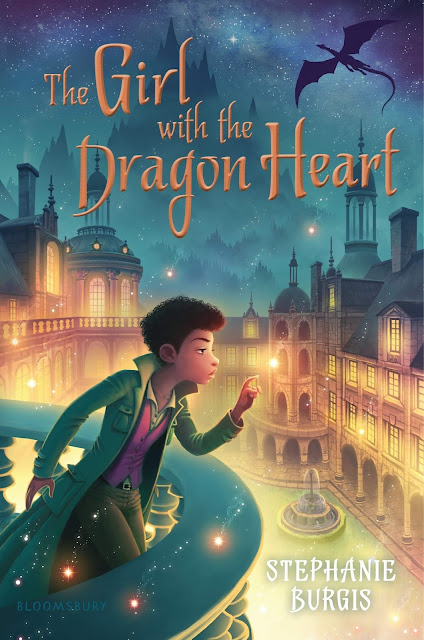 Silke has always been good at spinning the truth and storytelling. So good that, just years after arriving in the kingdom as a penniless orphan, she has found her way to working for the most splendid chocolate makers in the city as a master promoter. Although Silke loves her work at the Chocolate Heart, she's certain it's not going to last, and what Silke wants more than anything is somewhere to call home--somewhere safe. But when your best friend is a dragon-turned-hot-tempered-girl, trouble is always right around the corner.
Then Silke gets the opportunity she's been waiting for: the Crown Princess personally asks her to spy on the Elfenwald royal family during their first visit to the kingdom. In return, Silke will have the home she's always wanted in the secure palace. But Silke has her own dark, secret reasons for not trusting fairies . . . and her mission isn't as simple as she hoped. Soon, she discovers that her city is in danger--and that maybe it's more her home than she ever realized.
Can Silke find out the truth about the fairies while keeping her own secrets hidden? 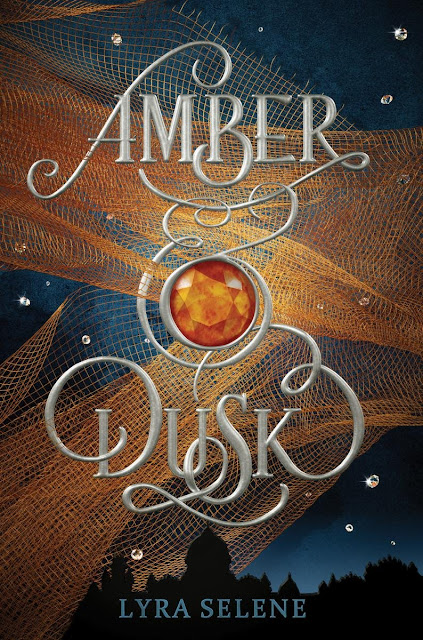 Sylvie has always known she deserves more. Out in the permanent twilight of the Dusklands, her guardians called her power to create illusions a curse. But Sylvie knows it gives her a place in Coeur d'Or, the palais of the Amber Empress and her highborn legacies. So Sylvie sets off toward the Amber City, a glittering jewel under a sun that never sets, to take what is hers.But her hope for a better life is quickly dimmed. The empress invites her in only as part of a wicked wager among her powerful courtiers. Sylvie must assume a new name, Mirage, and begin to navigate secretive social circles and deadly games of intrigue in order to claim her spot. Soon it becomes apparent that nothing is as it appears and no one, including her cruel yet captivating sponsor, Sunder, will answer her questions. As Mirage strives to seize what should be her rightful place, she'll have to consider whether it is worth the price she must pay.An extraordinary, vividly rendered YA debut. 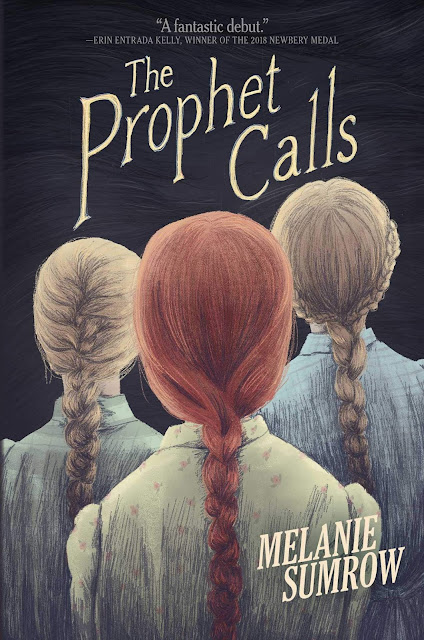 Gentry Forrester feels lucky to live among God's chosen people in the Prophet's compound, but when music is outlawed, Gentry and her older brother, Tanner, sneak out of the community. When they return, all bets are off as the Prophet exercises his control.Born into a polygamous community in the foothills of New Mexico, Gentry Forrester feels lucky to live among God's chosen, apart from the outside world and its "evils."On her thirteenth birthday, Gentry receives a new violin from her father and, more than anything, she wants to play at the Santa Fe Music Festival with her brother, Tanner. But then the Prophet calls from prison and announces he has outlawed music in their community and now forbids women to leave.Determined to play, Gentry and Tanner sneak out. But once they return, the Prophet exercises control from prison, and it has devastating consequences for Gentry and her family. Soon, everything Gentry has known is turned upside down. She begins to question the Prophet's teachings and his revelations, especially when his latest orders put Gentry's family in danger. Can Gentry find a way to protect herself and her family from the Prophet and escape the only life she's ever known?This realistic, powerful story of family, bravery, and following your dreams is a can't-miss debut novel from Melanie Sumrow.