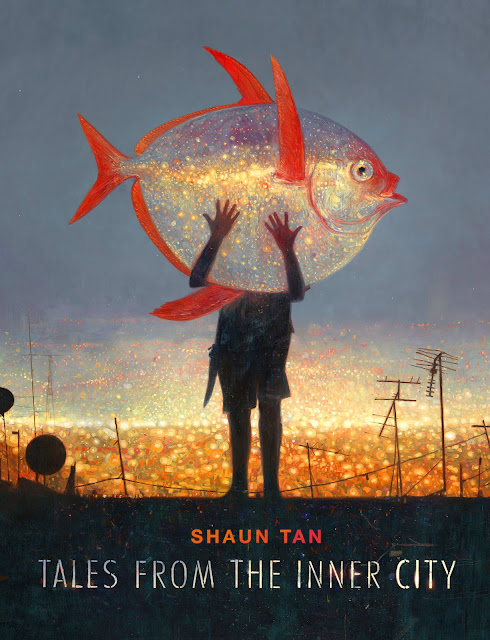 Tales from the Inner City (2018), a sister volume to the anthology Tales from Outer Suburbia (2008) is a collection of 25 illustrated stories about relationships between humans and animals. The basic premise set was quite simple: think about an animal in a city. Why is it there? How do people react to it? What meaning does it suggest?

Where can we live if not in each other's shadow?
World-renowned artist Shaun Tan applies his extraordinary talent to a reflection on the nature of humans and animals, and our urban co-existence. From crocodile to frog; tiger to bee, this is a dark and surreal exploration of the perennial love and destruction we feel and inflict – of how animals can save us, and how we are entwined, for better or for worse. Tales from the Inner City is a truly masterly work, bearing all of Shaun Tan’s trademark wit and poignancy in both its prose and exquisite illustrations. 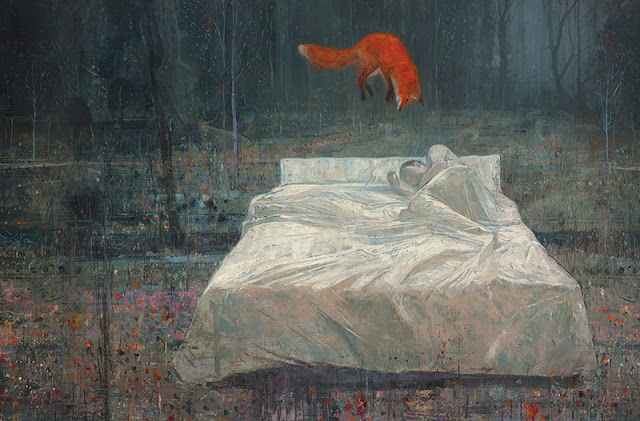 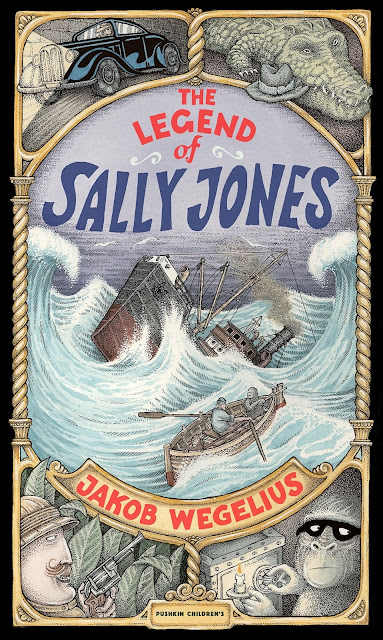 Deep in the African rainforest, in the midst of a tropical storm, a gorilla is born – a gorilla-like no other.
This is the story of that gorilla’s fantastic voyage across the world, from the Congolese jungle to the grand bazaar of Istanbul, from Borneo to London, Singapore and beyond. The story of a mysterious jewel thief and a sad sailor with a heart of gold. A story of friendship and adventure on the high seas.
This is the story of Sally Jones.
The prequel to the award-winning international bestseller The Murderer’s Ape by Jakob Wegelius, for children aged 7+. 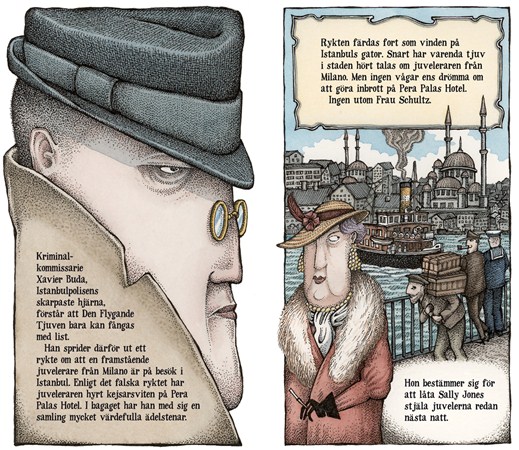 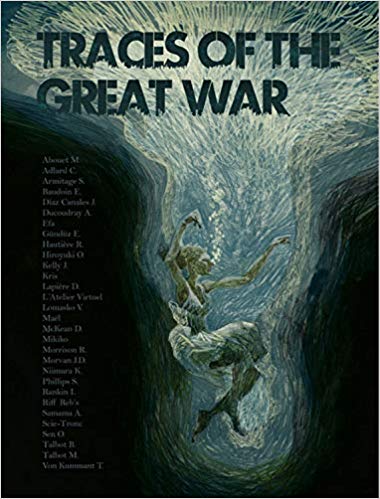 Traces of the Great War features contributions from both the UK and around the world. The anthology includes a number of collaborations between graphic artists and writers (Dave McKean with poet Simon Armitage, Charlie Adlard with Robbie Morrison, Sean Phillips with novelist Ian Rankin), and between artists and illustrators who have never worked together before (Juan Díaz Canales and Kris, Régis Hautière and Thomas von Kummant).
Co-commissioned by 14-18 NOW: WW1 Centenary Art Commissions, La Mission du centenaire de la Première Guerre mondiale, On a Marché sur la Bulle and the Lakes International Comic Arts Festival. It is supported by the National Lottery through Arts Council England, the Heritage Lottery Fund and from the Department for Culture Media and Sport.
Traces of the Great War anthology launched in October 2018 at the Lakes International Comic Art Festival (Kendal, UK) and Salon du livre d’Albert (Albert, France), and is accompanied by touring exhibitions and a wide-ranging education programme. The project will also celebrate the historic alliance between Ulverston in Cumbria and Albert in the Somme. The twinned towns will be actively involved in the launch of the project. 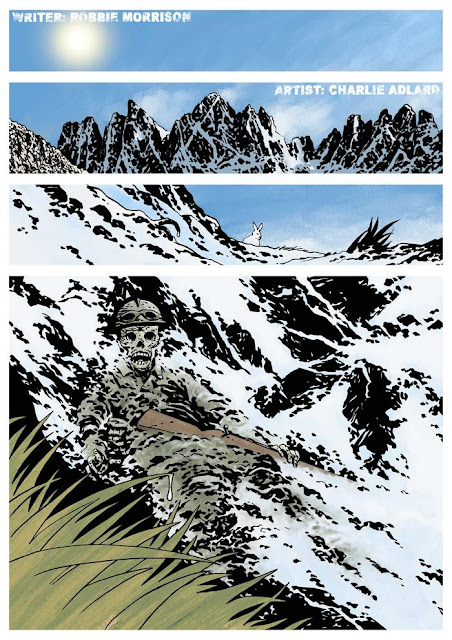 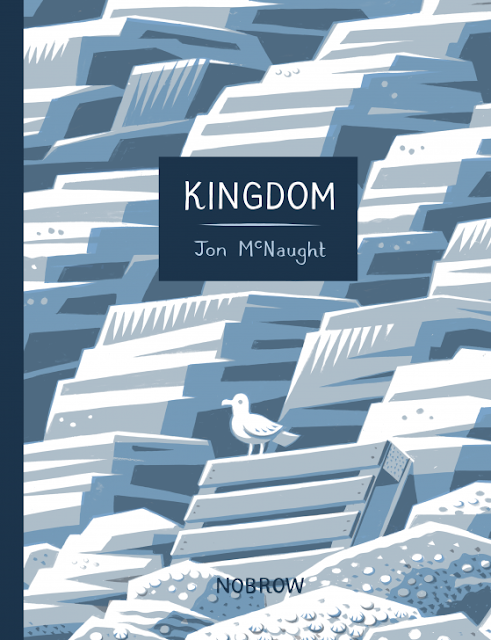 Jon McNaught returns with another beautiful comic that makes the ordinary, extraordinary. A family sets off for a long weekend at a caravan park on the British coast. We follow them through the familiar landscapes of a summer holiday: motorway service stations, windswept cliffs, dilapidated museums and tourist giftshops. In this atmospheric and contemplative work, Jon McNaught explores the rhythms of nature, the passing of time, and the beauty and boredom of a summer holiday. 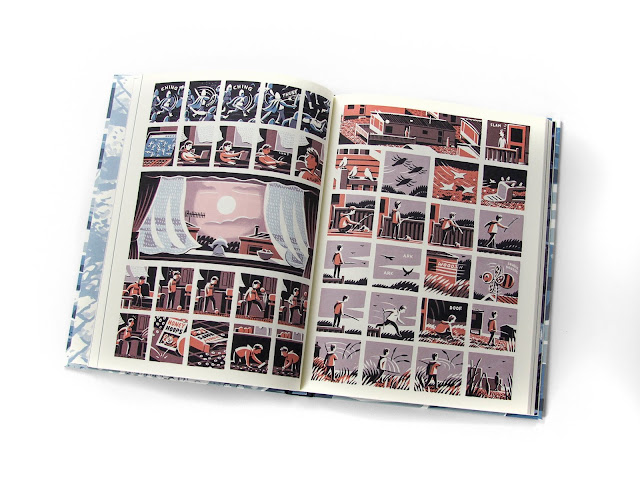