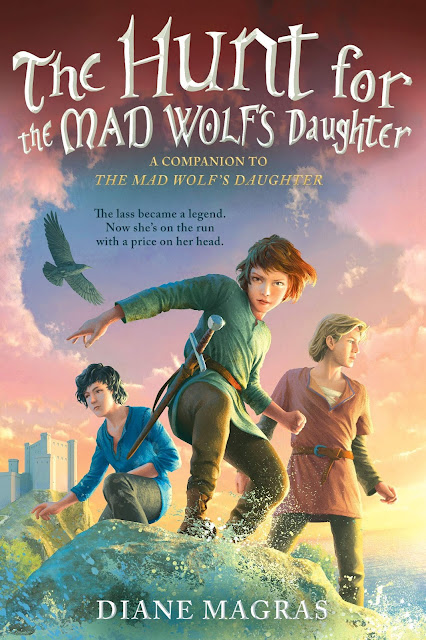 A heart-pounding adventure starring a strong heroine who is battling the challenges of being a legend--perfect for reading aloud with the whole family.
In this Scottish medieval adventure, after attempting a daring rescue of her war-band family, Drest learns that Lord Faintree's traitorous uncle has claimed the castle for his own and convinced the knights that the lord has been slain . . . by her hand. Now with a hefty price on her head, Drest must find a way to escape treacherous knights, all the while proving to her father, the "Mad Wolf of the North," and her irrepressible band of brothers that she is destined for more than a life of running and hiding. Even if that takes redefining what it means to be a warrior. 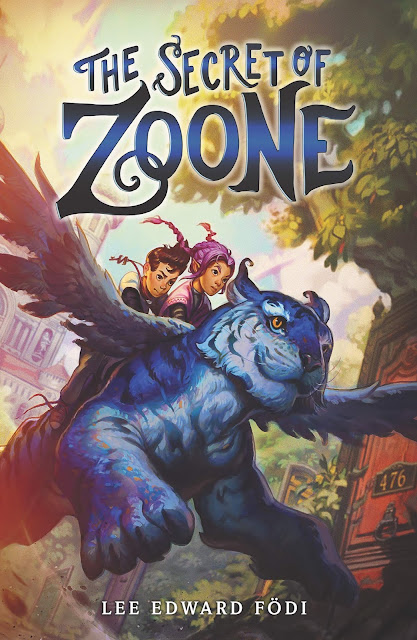 Welcome to Zoone: crossroads of the multiverse. In this inventive fantasy, fans of Diana Wynne Jones and Lisa McMann will step through an enchanted doorway and into a world filled with infinite portals to new--and sometimes perilous--lands.
When a bright blue winged tiger appears on his aunt's sofa, Ozzie can tell he's in for an adventure. He's thrilled to follow Tug--a skyger--through a secret door in the basement and into Zoone, the bustling Grand Central Station of the universe, where a thousand doors act as portals to strange and wonderful worlds.
But some doors also hide dangers--and when the portal back to Earth explodes behind him, Ozzie gets more adventure than he bargained for. In a station full of wizards, creepy-crawlies, and the occasional cursed princess, Ozzie has to find a way to repair his door... and possibly save the multiverse in the process.
Brimming with colorful characters, magical mayhem, and endless adventure, this new tween series has a doorway for every reader--just be sure to close the door behind you! 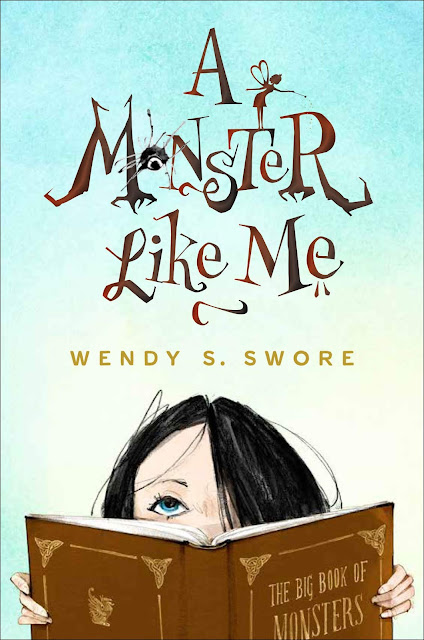 There are trolls, goblins, and witches. Which kind of monster is Sophie?
Sophie is a monster expert. Thanks to her Big Book of Monsters and her vivid imagination, Sophie can identify the monsters in her school and neighborhood. Clearly, the bullies are trolls and goblins. Her nice neighbor must be a good witch, and Sophie's new best friend is obviously a fairy. But what about Sophie? She's convinced she is definitely a monster because of the "monster mark" on her face. At least that's what she calls it. The doctors call it a blood tumor. Sophie tries to hide it but it covers almost half her face. And if she's a monster on the outside, then she must be a monster on the inside, too.

Being the new kid at school is hard. Being called a monster is even harder. Sophie knows that it's only a matter of time before the other kids, the doctors, and even her mom figure it out. And then her mom will probably leave--just like her dad did.

Because who would want to live with a real monster? 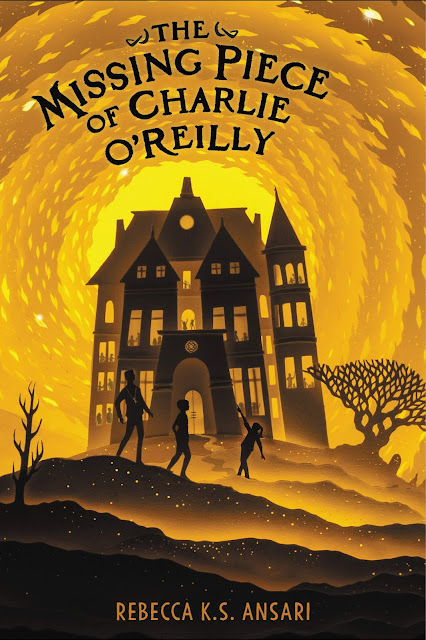 Charlie O'Reilly is an only child. Which is why it makes everyone uncomfortable when he talks about his brother.
Liam. His eight-year-old kid brother, who, up until a year ago, slept in the bunk above Charlie, took pride in being as annoying as possible and was the only person who could make Charlie laugh until it hurt.
Then came the morning when the bunk, and Liam, disappeared forever. No one even remembers him--not Charlie's mother, who has been lost in her own troubles; and not Charlie's father, who is gone frequently on business trips. The only person who believes Charlie is his best friend, Ana--even if she has no memory of Liam, she is as determined as Charlie is to figure out what happened to him.
The search seems hopeless--until Charlie receives a mysterious note, written in Liam's handwriting. The note leads Charlie and Ana to make some profound discoveries about a magic they didn't know existed, and they soon realize that if they're going to save Liam, they may need to risk being forgotten themselves, forever.
Rebecca K.S. Ansari's debut novel is a stunning contemporary fantasy about love, loss, and the power to forgive that we all have inside us--even if we sometimes forget that it's there.
By Mr Ripley's Enchanted Books on March 11, 2019