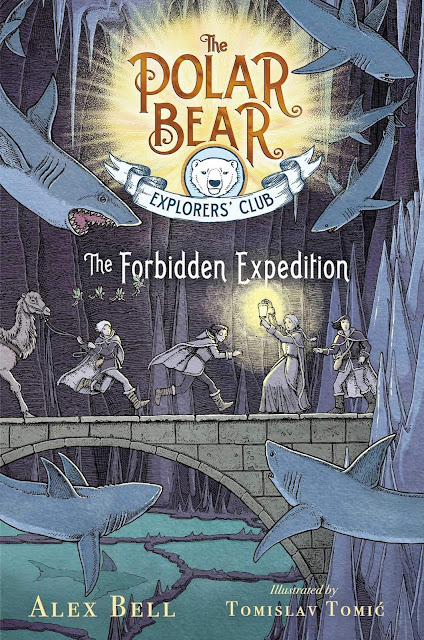 Stella and the gang travel to Witch Mountain to save Felix and what they find along the way could change the course of their adventures forever in this second novel in the whimsical Polar Bear Explorers’ Club series.Stella Starflake Pearl has been eagerly awaiting her next adventure, ever since she and Felix returned from the Snowy Icelands. She fears, however, that she might never be sent on another expedition, especially since the president of the Polar Bear Explorers’ Club himself is afraid of her ice princess powers. But when disaster strikes and Felix is snatched by a fearsome witch, Stella and the rest of the junior explorers—including a reluctant new ally from the Jungle Cat Explorers’ Club—must set off into the unknown on a forbidden journey to the top of Witch Mountain. 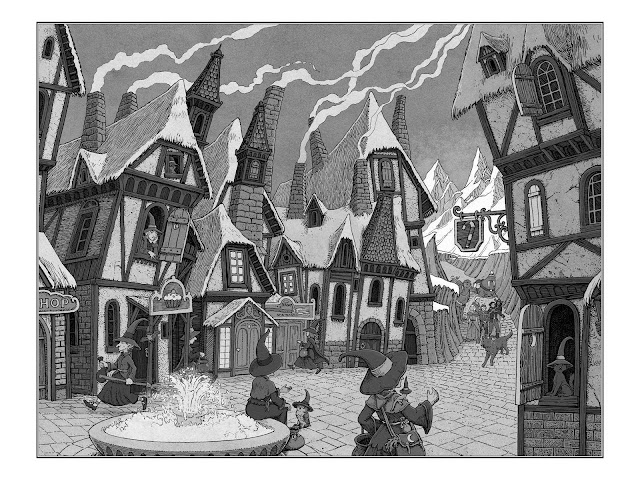 What awaits them there is a mystery. The only thing they know is this: No one ever returns from Witch Mountain.In the second installment of Alex Bell’s magical The Polar Bear Explorers’ Club series, Stella and the gang face villainous vultures, terrifying witch wolves, flying sharks, and eerie picnicking teddy bears on their daring quest to save one of their own. 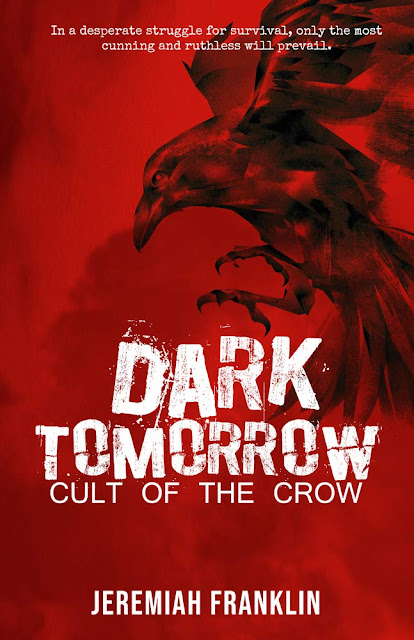 Jeremiah Franklin - Dark Tomorrow II: Cult of the Crow - Published by Month9Books (November 12, 2019) - ISBN-13: 978-1948671958 - Paperback
Kill or be killed is the new normal for Sawyer, Sara, and the survivors of the deadly virus that has all but annihilated the human race. With the death of Sara’s father and the disappearance of the strange boy known as Mason, the teens are left reeling, but alongside the enigmatic ex-Marine, Edward, they soon forge an alliance with a collection of young survivors led by the sage and charismatic Kai. Nevertheless, when their new companions begin to mysteriously disappear, the group is once again thrown into a desperate struggle for survival, where only the most cunning and relentless will prevail. Ultimately, among whispers of top-secret military bunkers, lost gold, and a shadowy group known as the Cult of the Crow, Sawyer, and Sara must face the grim realization that death and betrayal lurks in every corner, and when it comes to the end of the world--nothing is what it seems. 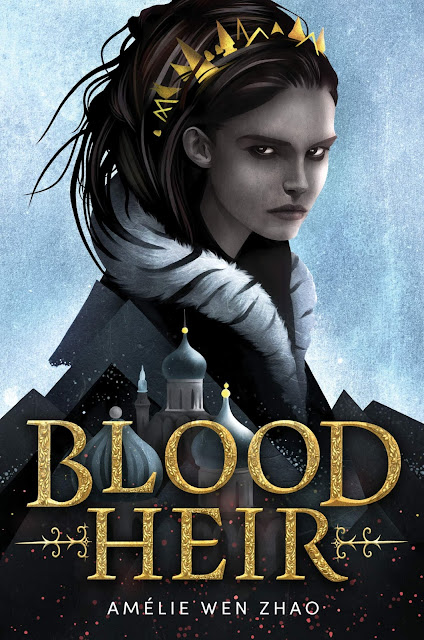 This hot debut, perfect for fans of Shadow and Bone and An Ember in the Ashes, is the first book in an epic new series about a princess hiding a dark secret and the con man she must trust to clear her name for her father's murder.
In the Cyrilian Empire, Affinites are reviled. Their varied gifts to control the world around them are unnatural—dangerous. And Anastacya Mikhailov, the crown princess, has a terrifying secret. Her deadly Affinity to blood is her curse and the reason she has lived her life hidden behind palace walls. When Ana’s father, the emperor, is murdered, her world is shattered. Framed as his killer, Ana must flee the palace to save her life. And to clear her name, she must find her father’s murderer on her own. But the Cyrilia beyond the palace walls is far different from the one she thought she knew. Corruption rules the land, and a greater conspiracy is at work—one that threatens the very balance of her world. And there is only one person corrupt enough to help Ana get to its core: Ramson Quicktongue.A cunning crime lord of the Cyrilian underworld, Ramson has sinister plans—though he might have met his match in Ana. Because in this story, the princess might be the most dangerous player of all. 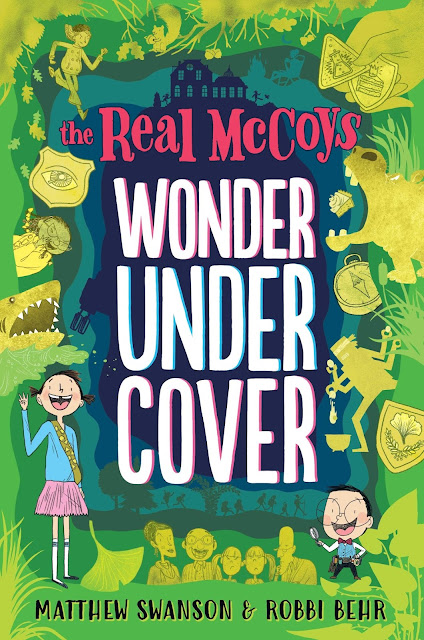