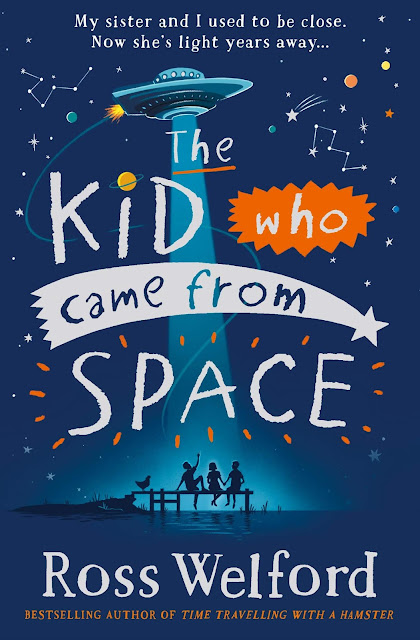 Ross Welford - The Kid Who Came from Space - Published by HarperCollins Children's Books (9 Jan. 2020) - ISBN-13: 978-0008333782 - Paperback
The stunning new 10+ story from the bestselling and award-winning author of TIME TRAVELLING WITH A HAMSTER, for anyone who loved the humour of WALL-E, the action of STAR WARS and the deeply touching emotion of ET.
A small village in the wilds of Northumberland is rocked by the disappearance of twelve-year-old Tammy. Only her twin brother, Ethan, knows she is safe – and the extraordinary truth of where she is. It is a secret he must keep, or risk never seeing her again.
But that doesn’t mean he’s going to give up.
Together with his friend Iggy and the mysterious (and very hairy) Hellyann, Ethan teams up with a spaceship called Philip, and Suzy the trained chicken, for a nail-biting chase to get his sister back… that will take him further than anyone has ever been before. 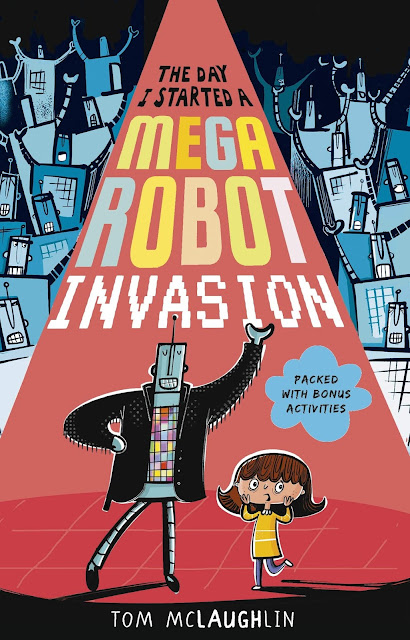 Tom McLaughlin - The Day I Started a Mega Robot Invasion - Walker Books (2 Jan. 2020) - ISBN-13: 978-1406389647 - Paperback - Age: 7+
A nine-year-old inventor is about to have her worst day ever in this laugh-a-minute mega-robot adventure!
Molly should be doing her homework, but instead, she builds a robot to do it for her. The robot is pretty clever ... so clever that it decides to make another robot. Then that robot makes another one. Before long, an army of slightly-too-clever-for-their-own-good robots are running around town causing chaos. But when robot number one gets wind of Molly’s plan to shut them down, the mechanical army set out to get rid of the humanoid once and for all. Now, Molly must race against time to stop the mega-robot invasion … and hand in her homework! 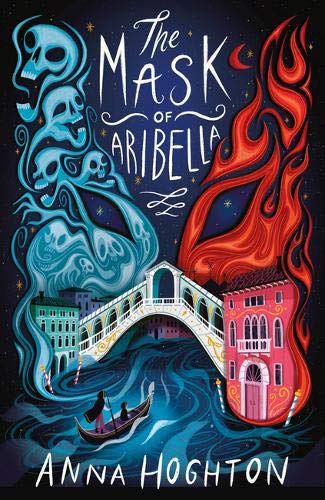 Aribella lives in Venice, the daughter of an impoverished lace-maker. But she has a deadly secret: when angered, sparks shoot from her fingertips. Unable to keep her power hidden, she flees - but when dark spectres rise from the lagoon, the fire in her hands saves her life. A stranger witnesses the attack - and through him, Aribella leaves her old life behind and discovers the world of the Cannovacci, magical warriors sworn to defeat the strange spectres menacing the city ... 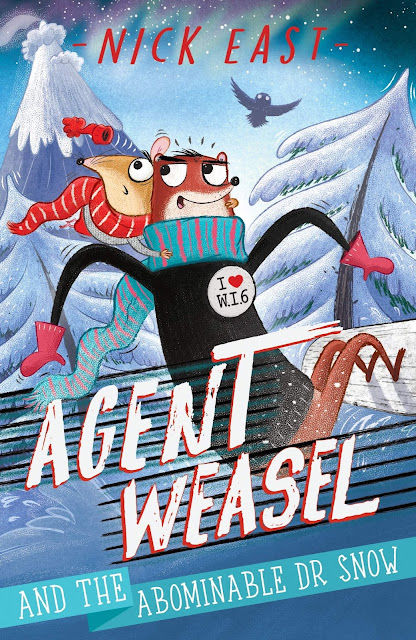 Nick East - Agent Weasel and the Abominable Dr Snow: Book 2 - Published by Hodder Children's Books (23 Jan. 2020) - ISBN-13: 978-1444945300 - Paperback - Age: 7+
Meet Agent Weasel: woodland super-spy. Can he save the Big Freeze winter games from disaster? And will there be enough marshmallows for another hot chocolate? Perfect for reading alone or sharing together, for fans of The Bolds and Toto the Ninja Cat.
It's the opening night of the Winter Whopper Games, but all is not well in the United Woodlands. Top animal athletes are disappearing, and there are whispers of a silent snow beast on the prowl.
It's time to call Agent Weasel, woodland super-spy. Can he and his trusty dormouse friend Doorkins find out the secrets of Blanche, their mysterious team-mate? Will Weasel be able to compete for a golden fir cone without falling over his own feet? Will there be enough marshmallows and sprinkles for another hot chocolate? Who knows?
But rest assured: even on the darkest and snowiest of nights, Agent Weasel always gets his animal.
This is the second in the rib-ticklingly funny Agent Weasel series, with glorious illustrations throughout. Check out book one: Agent Weasel and the Fiendish Fox Gang. 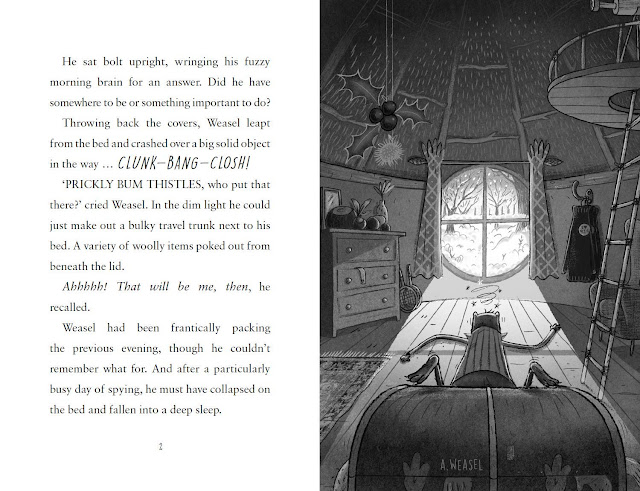