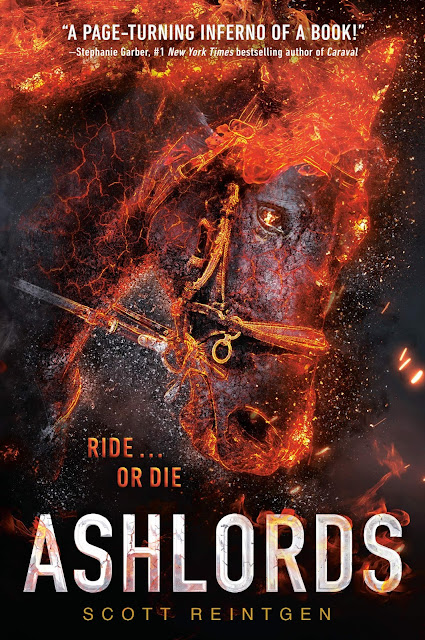 Red Rising meets The Scorpio Races in this epic fantasy following three phoenix horse riders--skilled at alchemy--who must compete at The Races--the modern spectacle that has replaced warfare within their empire.Every year since the Ashlords were gifted phoenix horses by their gods, they've raced them. First into battle, then on great hunts, and finally for the pure sport of seeing who rode the fastest. Centuries of blood and fire carved their competition into a more modern spectacle: The Races.Over the course of a multi-day event, elite riders from clashing cultures vie to be crowned champion. But the modern version of the sport requires more than good riding. Competitors must be skilled at creating and controlling phoenix horses made of ash and alchemy, which are summoned back to life each sunrise with uniquely crafted powers to cover impossible distances and challenges before bursting into flames at sunset. But good alchemy only matters if a rider knows how to defend their phoenix horse at night. Murder is outlawed, but breaking bones and poisoning ashes? That's all legal and encouraged. In this year's Races, eleven riders will compete, but three of them have more to lose than the rest--a champion's daughter, a scholarship entrant, and a revolutionary's son. Who will attain their own dream of glory? Or will they all flame out in defeat? 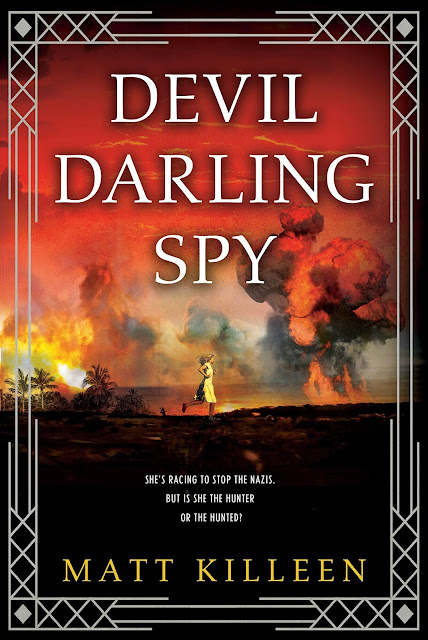 In this utterly gripping thriller, Sarah, the fearless heroine of indie bestseller Orphan Monster Spy, hunts a rogue German doctor in Central Africa who might be a serial murderer.It's 1940, and Sarah Goldstein is hiding in plain sight as Ursula Haller, the Shirley Temple of Nazi high society. She helps the resistance by spying on Nazi generals at cocktail parties in Berlin, but she yearns to do more. Then the spy she works for, the Captain, gets word of a German doctor who's gone rogue in Central Africa. Rumors say the doctor is experimenting with a weapon of germ warfare so deadly it could wipe out entire cities. It's up to the Captain and Sarah to reach the doctor and seize this weapon--known as "the Bleeding"--before the Nazis can use it to murder thousands. Joining them on their journey, in of the guise of a servant, is Clementine, a half-German, half-Senegalese girl, whose wit and ferocity are a perfect match for Sarah's. As they travel through the areas now known as the Republic of the Congo and Gabon, Clementine's astute observations force Sarah to face a hard truth: that mass extermination didn't start with the Nazis. This unbearably high-stakes thriller pushes Sarah to face the worst that humanity is capable of--and challenges her to find reasons to keep fighting. 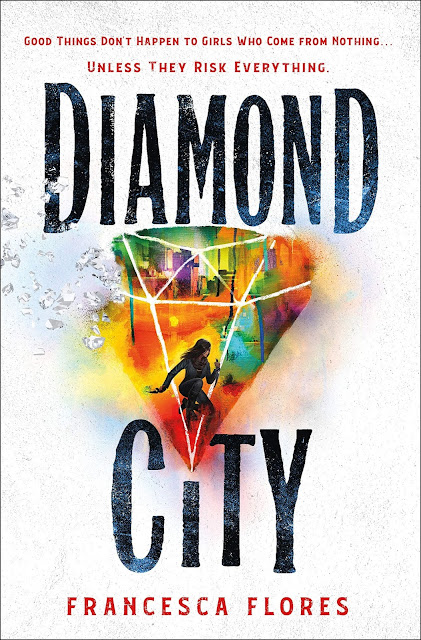 Good things don't happen to girls who come from nothing...unless they risk everything.
Fierce and ambitious, Aina Solís as sharp as her blade and as mysterious as the blood magic she protects. After the murder of her parents, Aina takes a job as an assassin to survive and finds a new family in those like her: the unwanted and forgotten.
Her boss is brutal and cold, with a questionable sense of morality, but he provides a place for people with nowhere else to go. And makes sure they stay there.
DIAMOND CITY: built by magic, ruled by tyrants, and in desperate need of saving. It is a world full of dark forces and hidden agendas, old rivalries and lethal new enemies.
To claim a future for herself in a world that doesn't want her to survive, Aina will have to win a game of murder and conspiracy―and risk losing everything.
Full of action, romance, and dark magic, book one of Francesca Flores' breathtaking fantasy duology will leave readers eager for more! 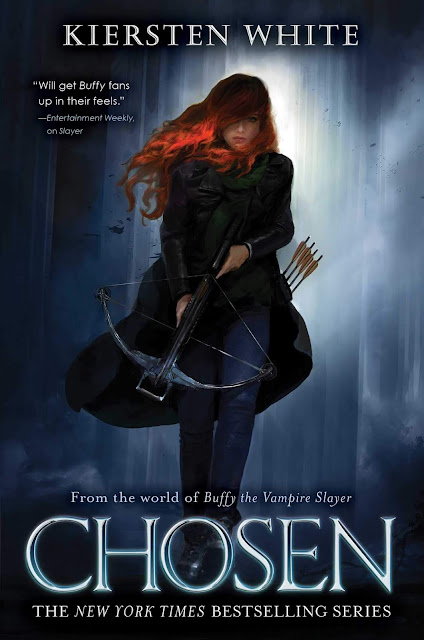 Nina continues to learn how to use her slayer powers against enemies old and new in this second novel in the New York Times bestselling series from Kiersten White, set in the world of Buffy the Vampire Slayer.

Now that Nina has turned the Watcher’s Castle into a utopia for hurt and lonely demons, she’s still waiting for the utopia part to kick in. With her sister Artemis gone and only a few people remaining at the castle—including her still-distant mother—Nina has her hands full. Plus, though she gained back her Slayer powers from Leo, they’re not feeling quite right after being held by the seriously evil succubus Eve, a.k.a. fake Watcher’s Council member and Leo’s mom.

And while Nina is dealing with the darkness inside, there’s also a new threat on the outside, portended by an odd triangle symbol that seems to be popping up everywhere, in connection with Sean’s demon drug ring as well as someone a bit closer to home. Because one near-apocalypse just isn’t enough, right?

The darkness always finds you. And once again, it’s coming for the Slayer.
By Mr Ripley's Enchanted Books on January 15, 2020