This is the big final for the book cover wars for 2011 - are you ready to vote?
Over the last four weeks, different author's have battled for their book covers to be voted into the grand final. As a result, we now have four worthy winners who have the chance to be crowned with the title 'Mr Ripley's Enchanted book cover of the year'. So without any further waiting, let the final battle commence . . . .
A big thanks to all the authors who have got behind their own book cover and the enjoyable banter we have had with you all. Thanks to everyone for all your votes - over 2500 votes (over the four heats) have been cast! Amazing,with the last heat been a real battle.
As a voter, not only will you get the chance to choose your final favourite book cover, but you will also be in with the chance to win the new proof by Nick Lake - In Darkness a heart warming tale set in Haiti. Not out till next year. 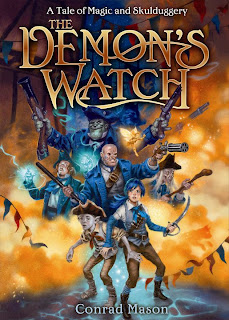 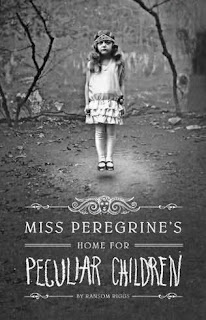 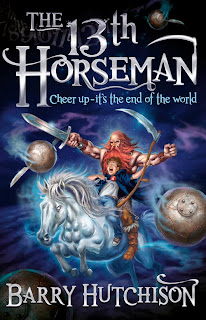 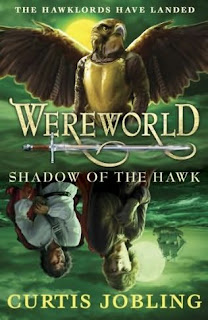 Make this the best one yet. May the best book cover win and don't forget to leave a comment to win that brilliant proof.
Posted by Mr Ripley's Enchanted Books on November 29, 2011

Oooh! Don't think I'm backing the winner looking at those stats up there but we'll see :P

Thanks for the entertainment - I voted! Any chance you'll be including the names of the cover artists for these finalists?

My vote still has to go to 13th Horseman cause Barry Hutchison rocks!

Had to give it to Miss Peregrine once again! It still just 'grabs' me for some reason. I know they say never judge a book by it's cover, but well...isn't that what this comp is all about?!lol

Harder for me to pick this time...

I'm agreeing with Zac, The 13th Horseman all the way!

Miss Peregrine! Saw it at the Store the other day- and haven't been able to get it off my mind since!

Demon's Watch, definitely. It's got the clean, deliberate style of Josh Kidby, and each of the characters depicted exudes personality and individuality, which makes me want to read the book to find out more about them. The other designs are nice, but just very functional: they depict what the titles suggest they should depict, but nothing more than that.

Some really clever and impressive covers here.
Very difficult choice but Wereworld won it for me. Well done everyone

They all look fantastic!

Well I've been offline all week due to moving house and having no internet, and I'm using that as my excuse for the poor showing by The 13th Horseman. *cough*

I'm utterly amazed, though, that with this number of votes there aren't more comments. Nick Lake's In Darkness is tipped to be HUGE next year - a crossover book for kids and adults alike.

I for one would love to get my hands on a copy, but as A) I'm in the Cover Wars and B) Nick used to be my editor at HarperCollins, I'll opt out of the running for it and let one of the ten - JUST TEN! - other commenters get their hands on it.