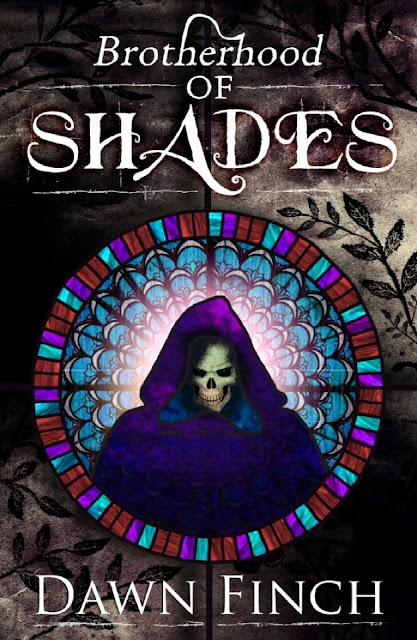 Dawn Finch - Brotherhood of Shades - Published by Authonomy - 19, Sep 2013
From the chaos of Dissolution rises a secret order, a Brotherhood formed to protect the world of the living from the world of the dead.
Adam, a teenage boy living on the streets of London, knows nothing of the fantastic and precarious world that exists just beyond his reality – until he dies, cold and alone, aged 14. After years of rejection, Adam discovers he is important, and the Brotherhood needs him. His recruitment to their Order will take him on an adventure that spans the worlds of both the living and the dead, as he and a living girl (14-year-old Edie Freedom) battle to solve a prophetic riddle and save the world. 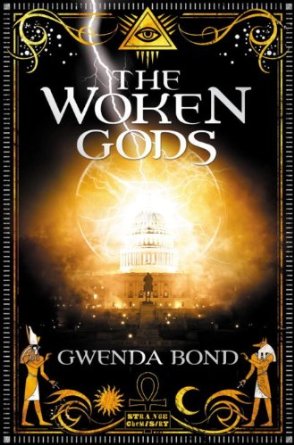 Gwenda Bond - The Woken Gods - Published by Strange Chemistry 3, Sep 2013
Five years ago, the gods of ancient mythology awoke around the world.

This morning, Kyra Locke is late for school.
Seventeen-year-old Kyra lives in a transformed Washington, D.C., home to the embassies of divine pantheons and the mysterious Society of the Sun. But when rebellious Kyra encounters two trickster gods on her way back from school, one offering a threat and the other a warning, it turns out her life isn’t what it seems. She escapes with the aid of Osborne “Oz” Spencer, an intriguing Society field operative, only to discover that her scholar father has disappeared with a dangerous relic. The Society needs it, and they don’t care that she knows nothing about her father’s secrets.

Now Kyra must depend on her wits and the suspect help of scary gods, her estranged oracle mother, and, of course, Oz–whose first allegiance is to the Society. She has no choice if she’s going to recover the missing relic and save her father. And if she doesn’t? Well, that may just mean the end of the world as she knows it. 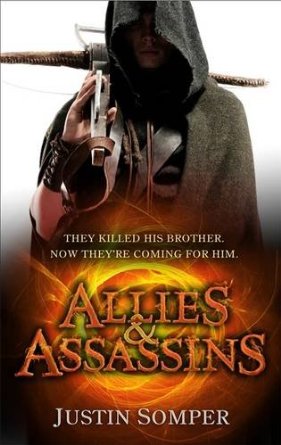 Justin Somper - Allies and Assassins - Published by Atom - 19, Sep 2013
They killed his brother. Now they're coming for him. . .
As the second prince of Archenfield, Jared never asked to be more than the spare. But behind the walls of the castle is a dark and dangerous court where murder and intrigue are never far below the surface.
Now his older brother is dead. The kingdom is his. And the target is on his back. Can he find the assassin before the assassin finds him? 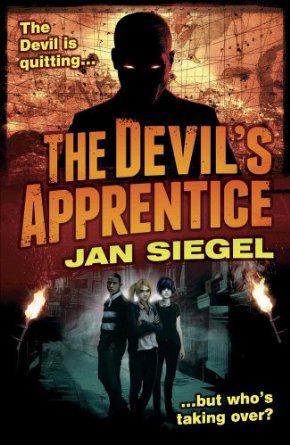 Jan Siegel - The Devil's Apprentice - Published by Ravenstone - 24, Sep 2013
The Devil is retiring... but who's taking over? When teenage Pen inherits the job of caretaker for a London building with no doors and only a secret entrance from the caretaker's lodge which she must never use little does she know it will lead her into unbelievable danger. For Azmordis, also known as Satan, a spirit as old as Time and as powerful as the Dark, Immortality is running out. In the house with no front door, a group of teenagers are trapped in assorted dimensions of myth and history, undergoing the trials that will shape them to step into his cloven footwear or destroy them. Assisted by only by an aspiring teenage chef called Gavin and Jinx, a young witch with more face-piercing than fae-power, Pen must try to stop the Devil's deadly game plan before it s too late.
By Mr Ripley's Enchanted Books on August 12, 2013