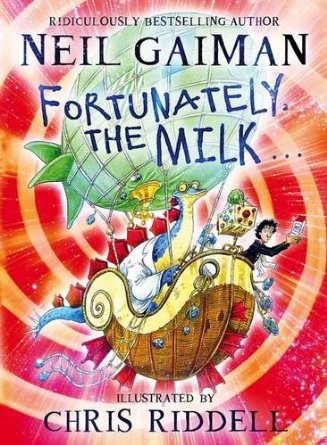 Neil Gaiman & Chris Riddell - Fortunately, the Milk - Published by Bloomsbury -17,  Sep 2013
You know what it’s like when your mum goes away on a business trip and Dad’s in charge. She leaves a really, really long list of what he’s got to do. And the most important thing is DON’T FORGET TO GET THE MILK. Unfortunately, Dad forgets. So the next morning, before breakfast, he has to go to the corner shop, and this is the story of why it takes him a very, very long time to get back.
Featuring: Professor Steg (a time-travelling dinosaur), some green globby things, the Queen of the Pirates, the famed jewel that is the Eye of Splod, some wumpires, and a perfectly normal but very important carton of milk. 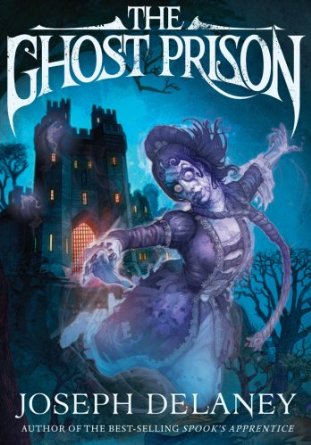 Joseph Delaney - The Ghost Prison - Published by Andersen - 5, Sep 2013
This is the entrance to the Witch Well and behind that door you'd face your worst nightmare. Don't ever go through there.'

Night falls, the portcullis rises in the moonlight, and young Billy starts his first night as a prison guard. But this is no ordinary prison. There are haunted cells that can't be used, whispers and cries in the night . . . and the dreaded Witch Well. Billy is warned to stay away from the prisoner down in the Witch Well. But who could it be? What prisoner could be so frightening? Billy is about to find out . . . 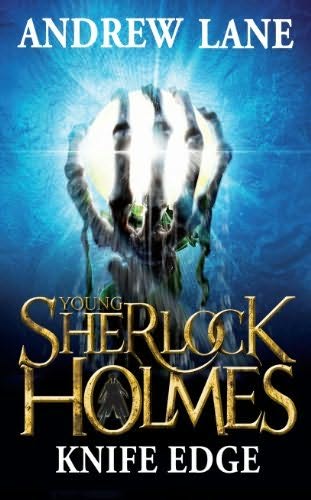 Andrew Lane - Young Sherlock Holmes: Knife Edge - Published by Macmillan Children's Books - 12, Sep 2013
Something sinister is afoot in the house in the west of Ireland in which Sherlock is staying. There are frightened whisperings among the servants and the house's owners are clearly scared. But who - or what? - has terrified them so much that nobody will speak out? Young Sherlock must bring all his powers of deduction to unravelling his greatest mystery yet. Another fast-paced, brilliantly plotted adventure as teenage Sherlock investigates a new crime and comes up against a fresh crop of sinister, clever criminals. 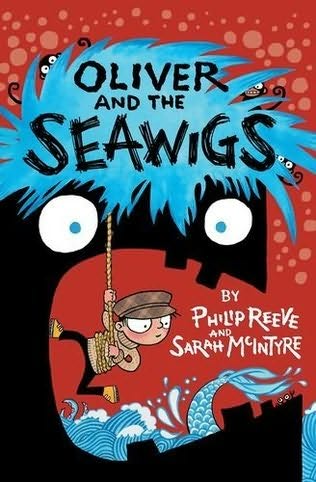 Philip Reeve & Sarah McIntyre  - Oliver and the Seawigs - Published by OUP Oxford -5, Sep 2013
Oliver grew up in a family of explorers - but his biggest adventure is about to begin! Along with his new friends, a grumpy old albatross, a short-sighted mermaid and a friendly island called Cliff, Oliver goes off in search of his missing parents. But before he can put his rescue plan into action there's the evil Stacey de Lacey and an army of greasy, green sea monkeys to contend with . . .
Posted by Mr Ripley's Enchanted Books on August 16, 2013