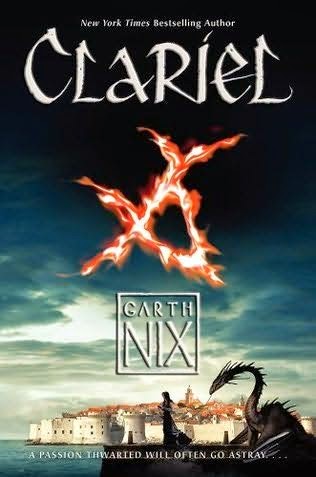 Garth Nix - Clariel ( The Old Kingdom) - Published by Hot Key Books (2 Oct 2014)
Sixteen-year-old Clariel is not adjusting well to her new life in the city of Belisaere, the capital of the Old Kingdom. She misses roaming freely within the forests of Estwael, and she feels trapped within the stone city walls. And in Belisaere she is forced to follow the plans, plots and demands of everyone, from her parents to her maid to the sinister Guildmaster Kilip. Clariel can see her freedom slipping away. It seems too that the city itself is descending into chaos, as the ancient rules binding Abhorsen, King and Clayr appear to be disintegrating. With the discovery of a dangerous Free Magic creature loose in the city, Clariel is given the chance both to prove her worth and make her escape. But events spin rapidly out of control. Clariel finds herself more trapped than ever, until help comes from an unlikely source. But the help comes at a terrible cost. Clariel must question the motivations and secret hearts of everyone around her - and it is herself she must question most of all. 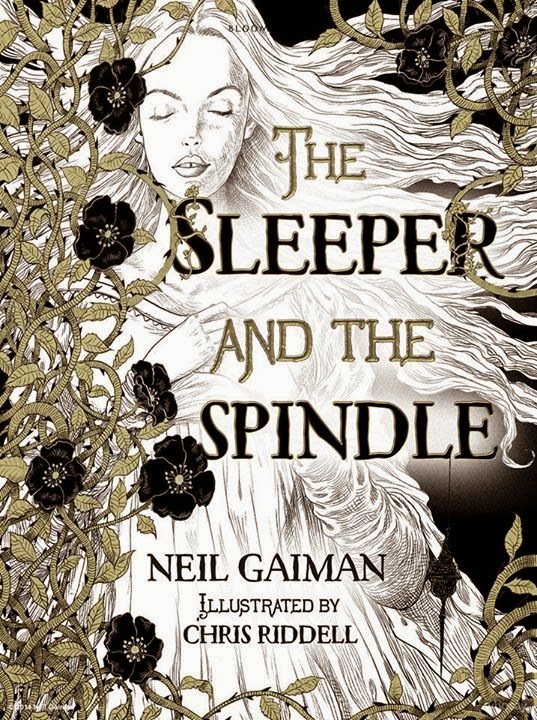 A thrillingly reimagined fairy tale from the truly magical combination of author Neil Gaiman and illustrator Chris Riddell - weaving together a sort-of Snow White and an almost Sleeping Beauty with a thread of dark magic, which will hold readers spellbound from start to finish.
On the eve of her wedding, a young queen sets out to rescue a princess from an enchantment. She casts aside her fine wedding clothes, takes her chain mail and her sword and follows her brave dwarf retainers into the tunnels under the mountain towards the sleeping kingdom. This queen will decide her own future - and the princess who needs rescuing is not quite what she seems. Twisting together the familiar and the new, this perfectly delicious, captivating and darkly funny tale shows its creators at the peak of their talents.
Lavishly produced, packed with glorious Chris Riddell illustrations enhanced with metallic ink, this is a spectacular and magical gift. 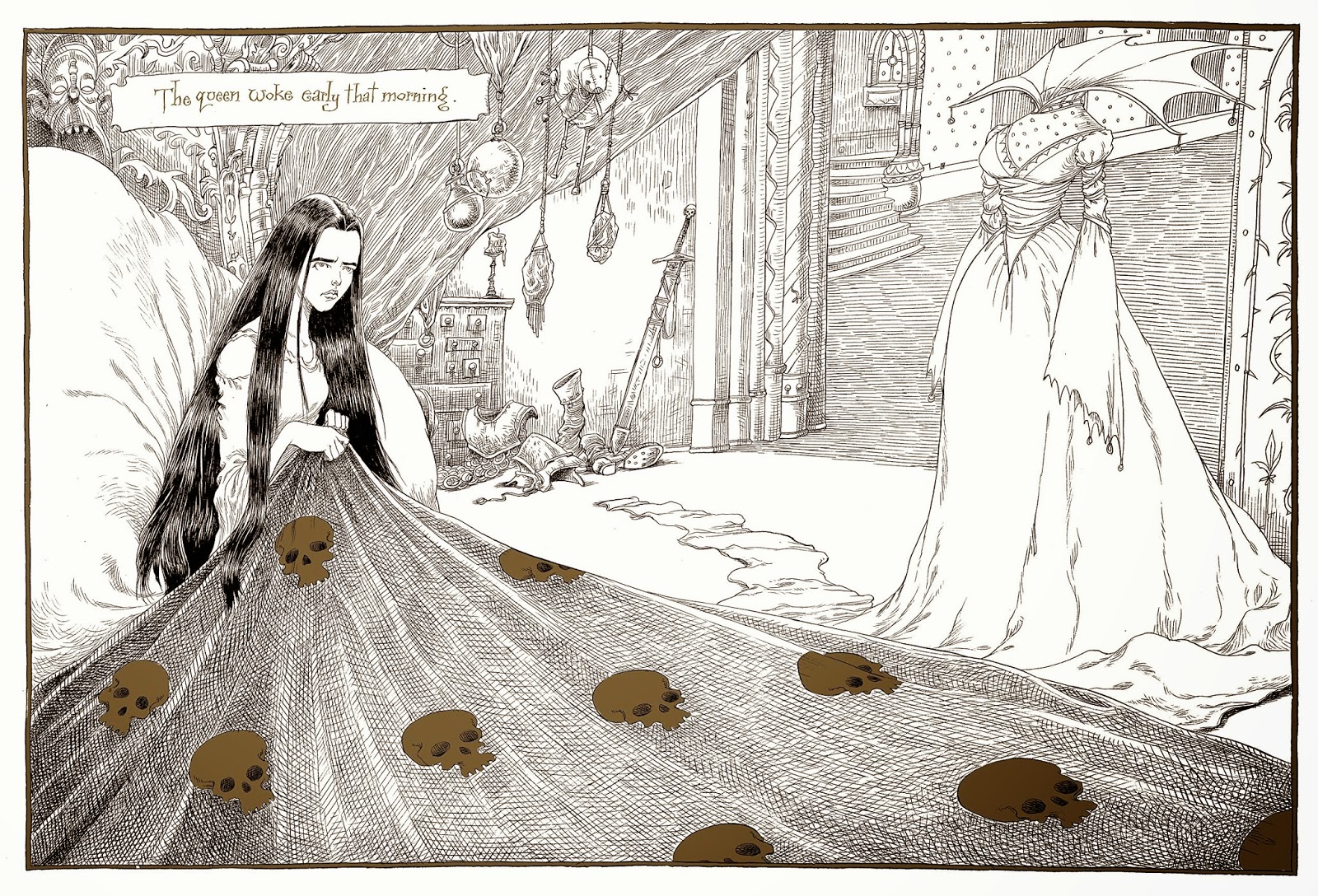 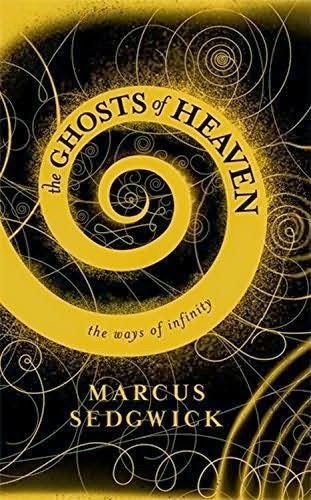 Marcus Sedgwick - The Ghosts of Heaven - Published by  Indigo (2 Oct 2014)
A cleverly interlinked novel written in four parts by PRINTZ AWARD-winning author, Marcus Sedgwick, about survival and discovery, and about the effect of the spiral, a symbol that has no end, on all our lives.
The spiral has existed as long as time has existed.
It's there when a girl walks through the forest, the moist green air clinging to her skin.
There centuries later in a pleasant green dale, hiding the treacherous waters of Golden Beck that take Anna, who they call a witch.
There on the other side of the world, where a mad poet watches the waves and knows the horrors they hide, and far into the future as Keir Bowman realises his destiny.
Each takes their next step in life.
None will ever go back to the same place.
And so their journeys begin...
By Mr Ripley's Enchanted Books on September 23, 2014