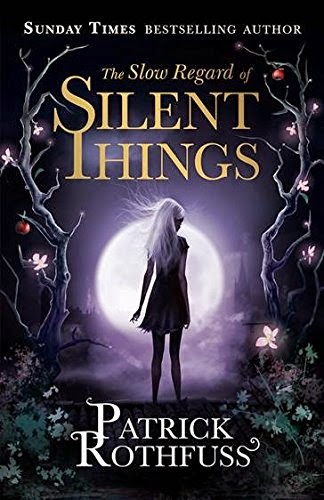 The University, a renowned bastion of knowledge, attracts the brightest minds to unravel the mysteries of enlightened sciences like artificing and alchemy. Yet deep below its bustling halls lies a complex and cavernous maze of abandoned rooms and ancient passageways - and in the heart of it all lives Auri.
Formerly a student at the University, now Auri spends her days tending the world around her. She has learned that some mysteries are best left settled and safe. No longer fooled by the sharp rationality so treasured by the University, Auri sees beyond the surface of things, into subtle dangers and hidden names.
At once joyous and haunting, THE SLOW REGARD OF SILENT THINGS is a rich, atmospheric and lyrical tale, featuring one of the most beloved characters from Rothfuss' acclaimed fantasy series. 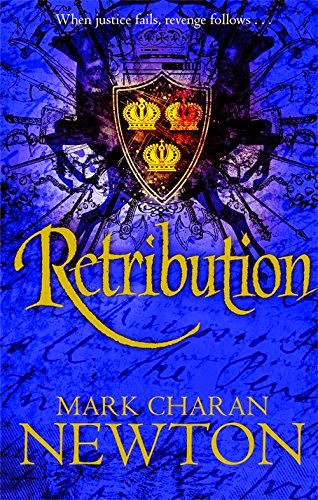 Mark Charan Newton - Retribution (Drakenfeld 2) - Published by Macmillan (23 Oct 2014)
WHEN JUSTICE FAILS, REVENGE FOLLOWS... Having just solved a difficult case in his home city of Tryum, Sun Chamber Officer Lucan Drakenfeld and his associate Leana are ordered to journey to the exotic city of Kuvash in Koton, where a revered priest has gone missing. When they arrive, they discover the priest has already been found - or at least parts of him have.
But investigating the unusual death isn't a priority for the legislature of Kuvash; there's a kingdom to run, a census to create and a dictatorial Queen to placate. Soon Drakenfeld finds that he is suddenly in charge of an investigation in a strange city, whose customs and politics are as complex as they are dangerous.
Kuvash is a city of contradictions; wealth and poverty exist uneasily side-by-side and behind the rich façades of gilded streets and buildings, all levels of depravity and decadence are practised.
When several more bodies are discovered mutilated and dumped in a public place, Drakenfeld realizes there's a killer at work who seems to delight in torture and pain. With no motive, no leads and no suspects, he feels like he's running out of options. And in a city where nothing is as it seems, seeking the truth is likely to get him killed . . . 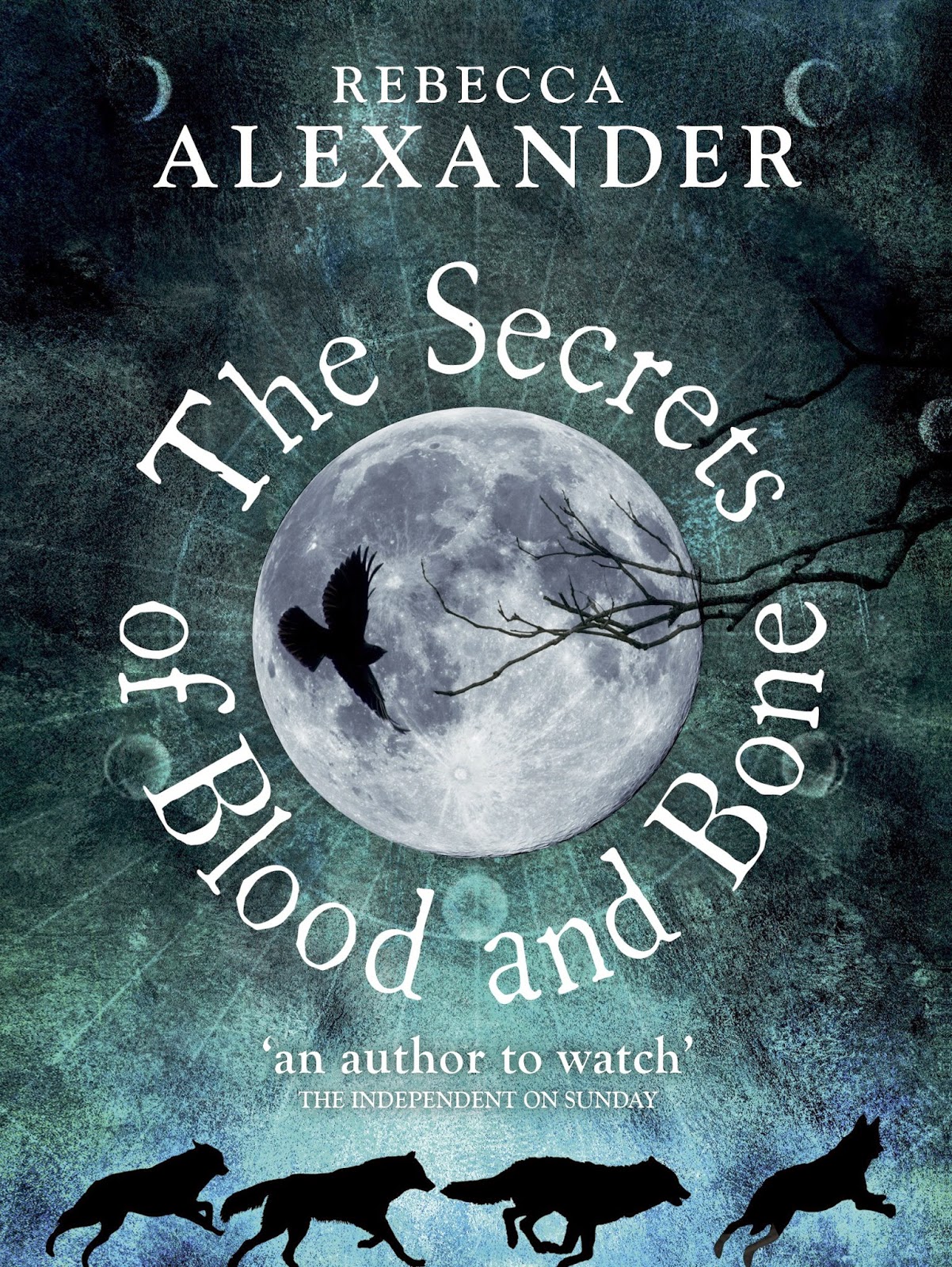 Rebecca ALexander - The Secrets of Blood and Bone - Published by Del Rey (9 Oct 2014)
Venice, 16th Century.
Having undertaken a mission of the upmost discretion, occultist and scholar Edward Kelley finds the answers he seeks are more perilous than can be believed, and his ultimate salvation means confronting the darkest deeds of his past.
England, 21st Century.
Running from her past and hiding from her future, Jackdaw Hammond buys a new home in the middle
of nowhere. But her fresh start is threatened by a wild magic similar to her own. The legacy of Edward Kelley remains, and with their fates inexorably entwined, the battle for Jackdaw’s soul has just begun.
A stunning follow up to The Secrets of Life and Death, Rebecca Alexander has created a gripping supernatural thriller that bridges time, legend and the power of blood. 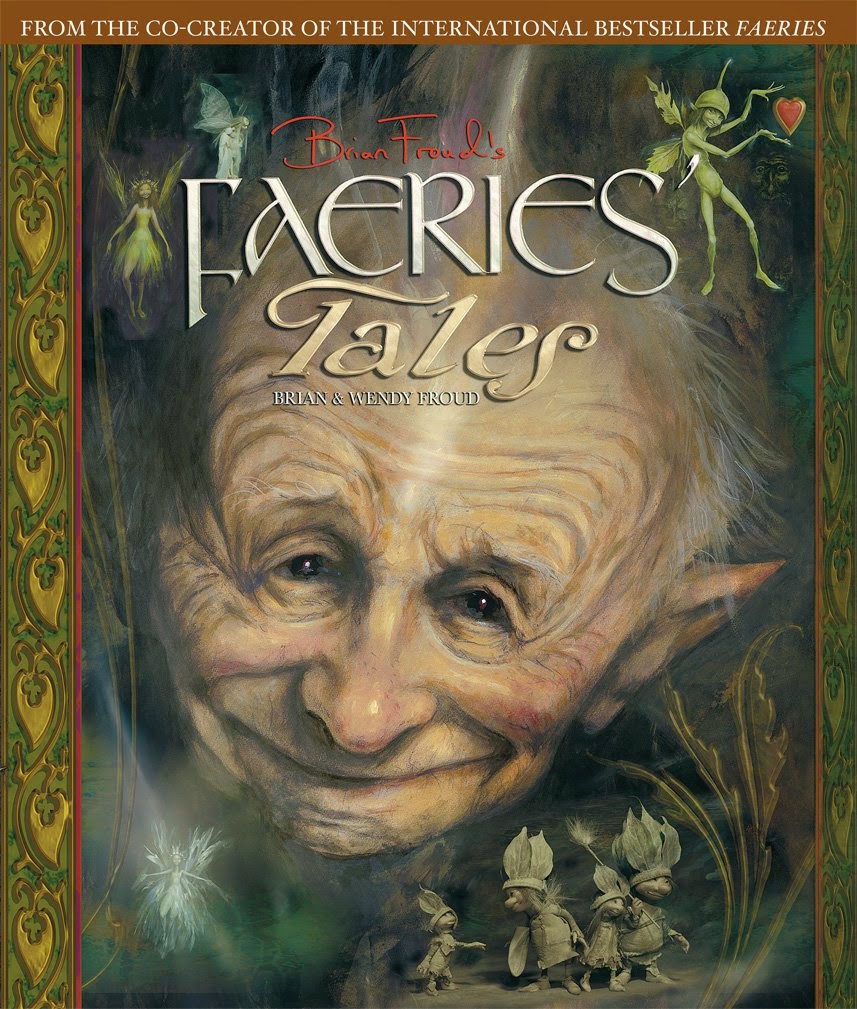 Brian Froud & Wendy Froud  - Faeries Tale - Published by Abrams Books (1 Oct 2014)
Following in the footsteps of his popular Trolls and faeries books, Brian and Wendy Froud lead readers deeply into the world of Faeries. Humans throughout history have always had special relationships and bonds with faeries, whether loving and helpful or at times destructive. This new book explores that complex relationship and the liminal state between the human and faery world where meeting and interaction occur. In Brian Froud's Faeries' Tales, readers encounter individual faeries, each with a story to uncover, as told by the faeries themselves. Many of the stories are familiar to humans, but the "true" story is told by the faeries. Similar to the Trolls fragments, the faeries' tales are coupled with portraits and interspersed with drawings and studies of the mysterious and enchanting folk who flit back and forth between the human world and theirs. 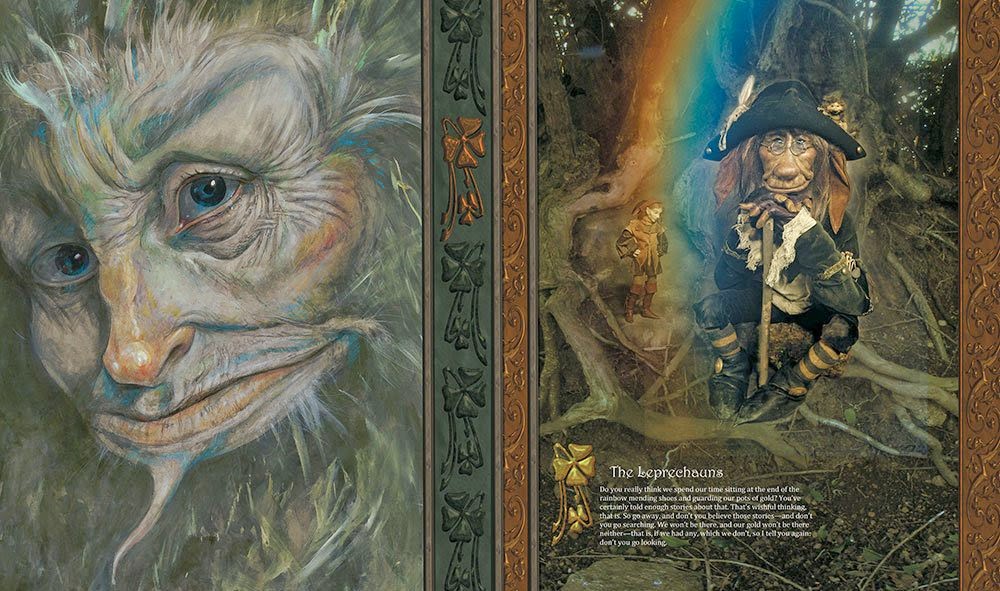