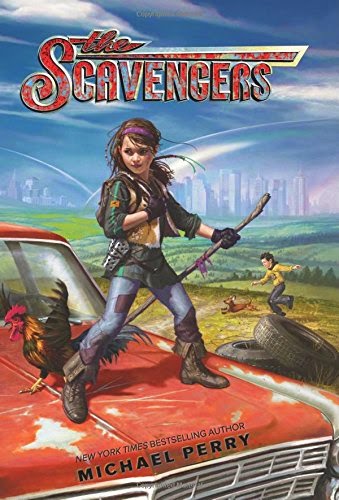 Michael Perry - The Scavengers - Published by HarperCollins (September 2, 2014)
When the world started to fall apart, the government gave everyone two choices: move into the Bubble Cities . . . or take their chances outside. Maggie's family chose to live in the world that was left behind. Deciding it's time to grow up and grow tough, Maggie rechristens herself "Ford Falcon"—a name inspired by the beat-up car she finds at a nearby junkyard. The same junkyard where Ford's family goes to scavenge for things they can use and barter with the other people who live OutBubble. Her family has been able to survive this brave new world by working together. But when Ford comes home one day to discover her home ransacked and her family missing, she must find the strength to rescue her loved ones with the help of some friends.
The Scavengers is a wholly original tween novel that combines an action-packed adventure, a heartfelt family story, and a triumphant journey of self-discovery. It achieves the perfect balance of humor and heart in a world where one person's junk is another person's key to survival. 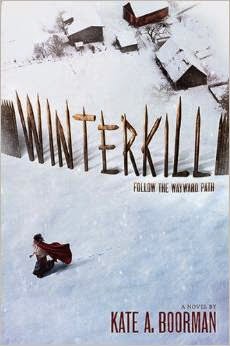 Emmeline knows she’s not supposed to explore the woods outside her settlement. The enemy that wiped out half her people lurks there, attacking at night and keeping them isolated in an unfamiliar land with merciless winters. Living with the shame of her grandmother’s insubordination, Emmeline has learned to keep her head down and her quick tongue silent.
When the settlement leader asks for her hand in marriage, it’s an opportunity for Emmeline to wash the family slate clean—even if she has eyes for another. But before she’s forced into an impossible decision, her dreams urge her into the woods, where she uncovers a path she can’t help but follow. The trail leads to a secret that someone in the village will kill to protect. Her grandmother followed the same path and paid the price. If Emmeline isn’t careful, she will be next. 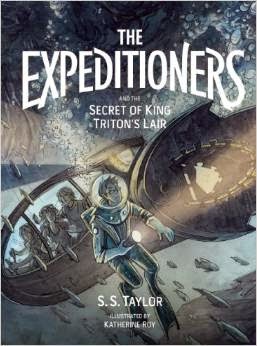 Kit, Zander, and M. K. West are settling into their new lives as students at the Academy for the Exploratory Sciences when Kit finds another mysterious map left for him by their father, the brilliant, famous — and presumed dead — explorer Alexander West. Why did Alexander leave the maps behind, and why are government agents so determined to seize them? What is really going on in a mysterious and unknown stretch of the Caribbean, famous for its violent storms and shipwrecks? And what is the huge contraption M. K. is building in her workshop? As two world powers come to the brink of war, Kit must find a deadly hidden island and unlock its secrets, hoping he has the courage to follow the trail of maps, wherever it may lead. 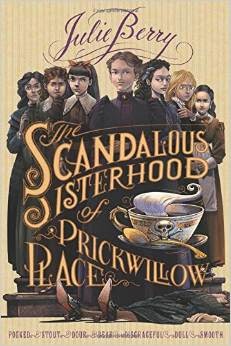 There's a murderer on the loose—but that doesn't stop the girls of St. Etheldreda's from attempting to hide the death of their headmistress in this rollicking farce.The students of St. Etheldreda's School for Girls face a bothersome dilemma. Their irascible headmistress, Mrs. Plackett, and her surly brother, Mr. Godding, have been most inconveniently poisoned at Sunday dinner. Now the school will almost certainly be closed and the girls sent home—unless these seven very proper young ladies can hide the murders and convince their neighbors that nothing is wrong.
Julie Berry's The Scandalous Sisterhood of Prickwillow Place is a smart, hilarious Victorian romp, full of outrageous plot twists, mistaken identities, and mysterious happenings. 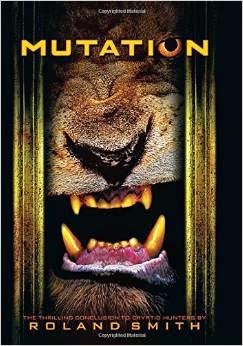 Monsters of legend come to life! The final thrilling title in Roland Smith's popular series.Marty and his best friend, Luther, have managed to rescue Marty's cousin Grace from the clutches of the nefarious pseudo-naturalist Noah Blackwood, but their most dangerous mission lies ahead of them. Marty's parents have been missing in Brazil for months and their trail has all but run cold. With time running out, Marty and the Cryptos Island crew race off for Brazil -- where they discover that Noah Blackwood has twisted the natural order of things beyond their wildest, most terrifying dreams. 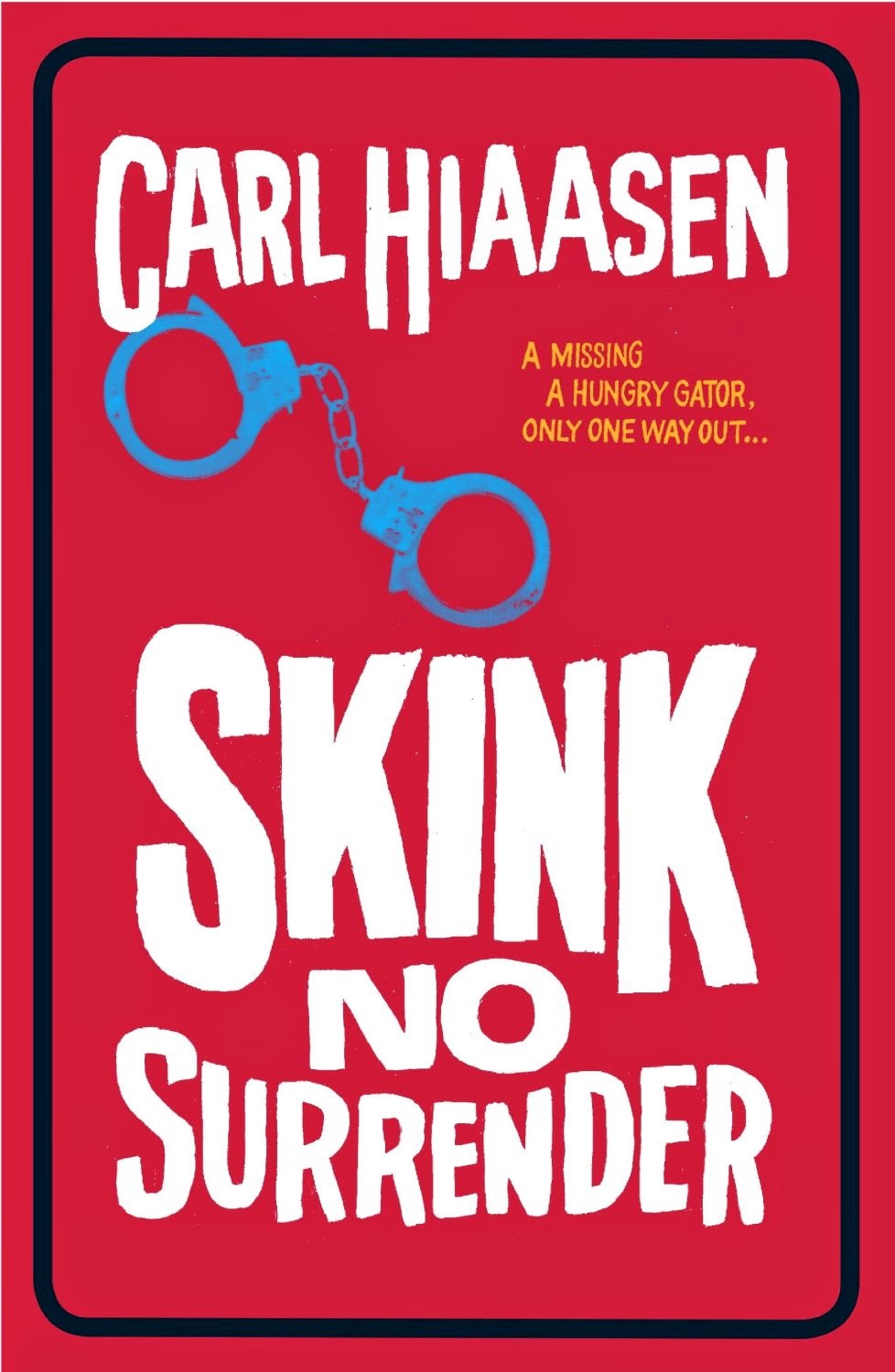 Typical Malley - to avoid being shipped off to boarding school, she takes off with some guy she met online. Poor Richard - he knows his cousin's in trouble before she does. Wild Skink - he's a ragged, one-eyed ex-governor of Florida, and enough of a renegade to think he can track Malley down. With Richard riding shotgun, the unlikely pair scour the state, undaunted by blinding storms, crazed pigs, flying bullets and giant gators. Carl Hiaasen first introduced readers to Skink more than 25 years ago in DOUBLE WHAMMY, and he quickly became Hiaasen's most iconic and beloved character, appearing in six novels to date. Both teens and adults will be thrilled to catch sight of the elusive 'captain' as he pursues his own unique brand of swamp justice. With Skink at the wheel, the search for a missing girl is both nail-bitingly tense and laugh-out-loud funny.
Posted by Mr Ripley's Enchanted Books on September 10, 2014