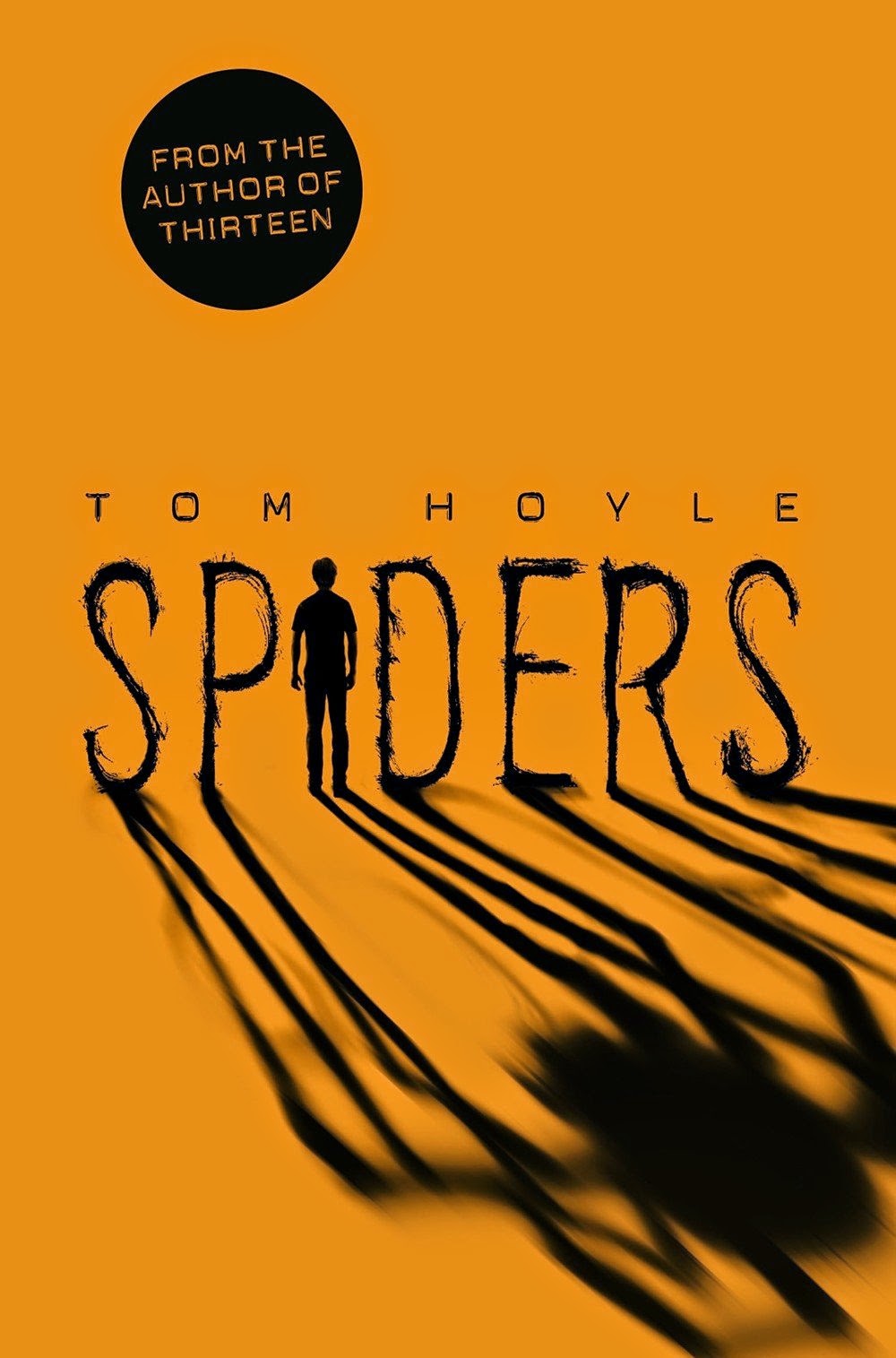 Adam may have survived once, but a cult still has him in its sights. And this time he may not escape with his life...
Abbie's dad is an undercover agent, tasked with exposing dangerous cults. He's normally able to maintain his distance, but this time Abbie's worried he's in too deep.
Megan was sure she and Adam were safe, but now he's gone missing on a school ski trip in Scotland and she's the only one who can help him . . .
The web is closing in around them . . . 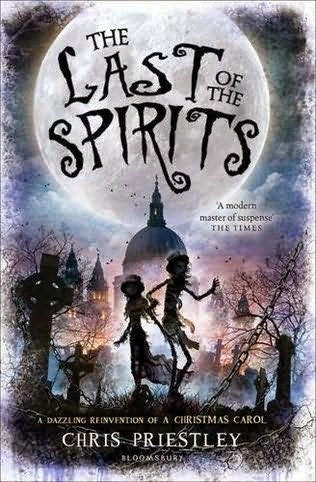 Chris Priestley - The Last of the Spirits - Published by Bloomsbury Childrens; (6 Nov 2014)
Sam and Lizzie are freezing and hungry on the streets of Victorian London. When Sam asks a wealthy man for some coins, he is rudely turned away. Months of struggle suddenly find their focus, and Sam resolves to kill the man. Huddling in a graveyard for warmth, Sam and Lizzie are horrified to see the earth around one of the tombs begin to shift, shortly followed by the wraithlike figure of a ghostly man. He warns Sam about the future which awaits such a bitter heart, and so begins Sam's journey led by terrifying spirits through the past, present and future, after which Sam must decide whether to take the man, Scrooge's, life or not.
A perfectly layered, tense and supremely satisfying twist on one of Dickens' most popular books, cleverly reinvented to entice a younger readership. 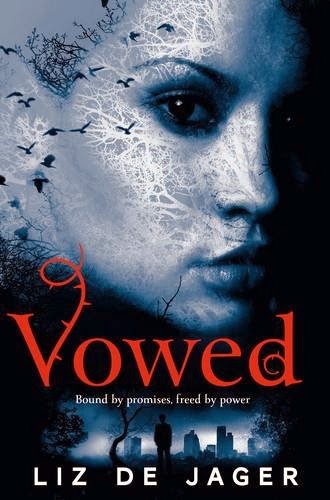 Liz De Jager Vowed: The Blackheart Legacy Book 2 - Published by Tor; (6 Nov 2014)
The Blackhart Code: Don't let the monsters grind you down
A Blackhart can see the supernatural behind everyday crimes. But some crimes hide even greater evils . . .
Kit Blackhart must investigate why children are disappearing from a London estate. Their parents, the police and Kit's fae allies claim to know nothing. And as more children disappear, the pressure mounts. Luckily, or unluckily, government trainee Dante Alexander is helping Kit with the case. Yet just as her feelings towards him begin to thaw, his life falls apart. As Kit struggles to unravel Dante's problems and solve their case, she meets fae Prince Thorn in her dreams - but their relationship is utterly forbidden.
Then Kit digs too deep, uncovering a mystery that's been hidden for one thousand years. It's a secret that could just tear down our world. 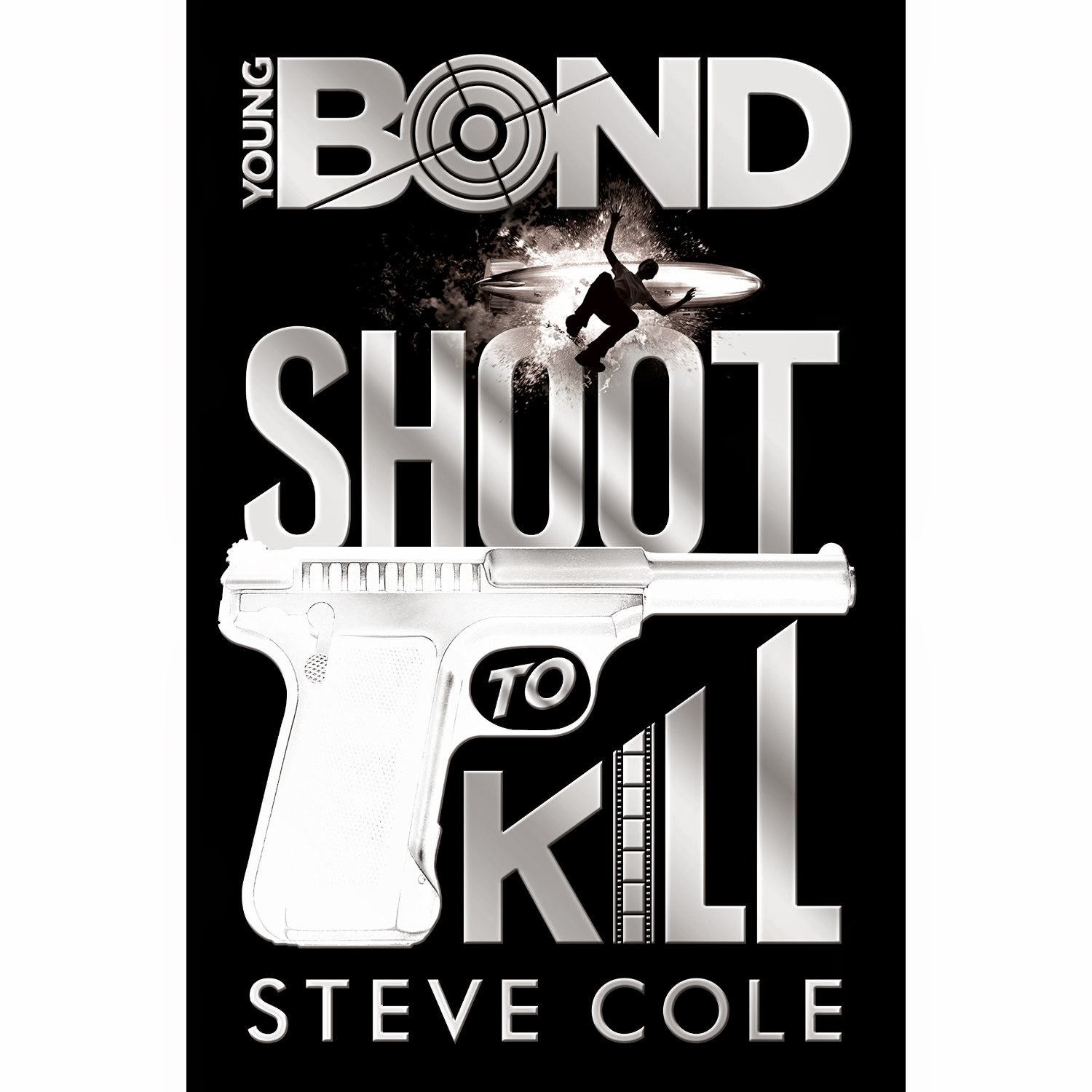 Steve Cole - Young Bond: Shoot to Kill - Published by Doubleday Childrens; (6 Nov 2014)
Young Bond is back!
BEFORE THE MAN BECAME THE LEGEND.
BEFORE THE BOY BECAME THE MAN.