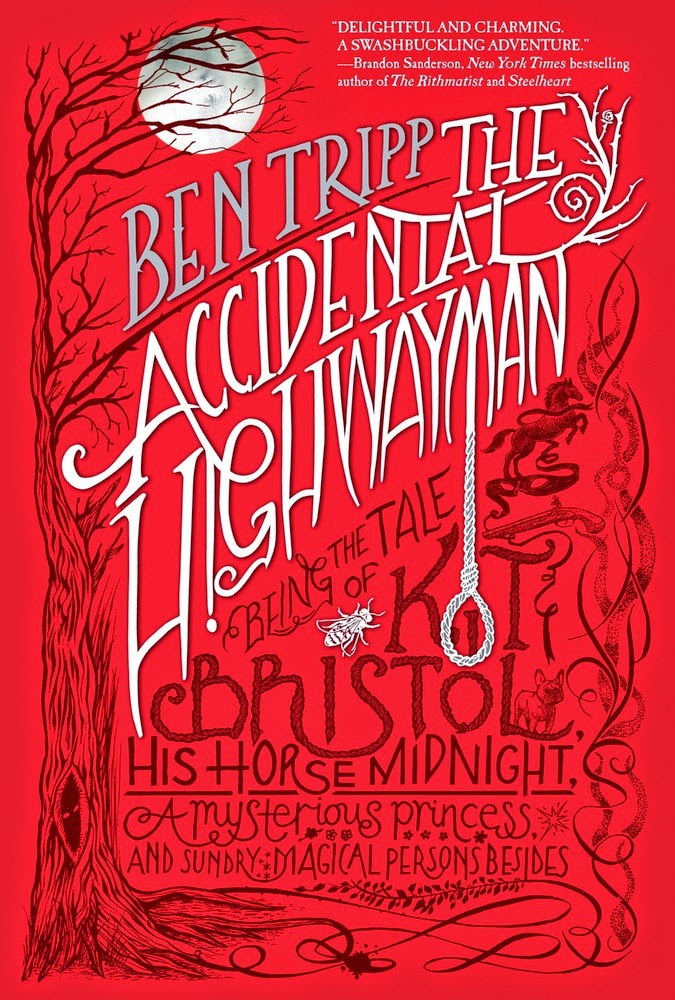 The Accidental Highwayman is the first swashbuckling adventure for young adults by talented author and illustrator, Ben Tripp. This thrilling tale of dark magic and true love is the perfect story for fans of William Goldman’s The Princess Bride.
In eighteenth-century England, young Christopher “Kit” Bristol is the unwitting servant of notorious highwayman Whistling Jack. One dark night, Kit finds his master bleeding from a mortal wound, dons the man’s riding cloak to seek help, and changes the course of his life forever. Mistaken for Whistling Jack and on the run from redcoats, Kit is catapulted into a world of magic and wonders he thought the stuff of fairy tales.
Bound by magical law, Kit takes up his master’s quest to rescue a rebellious fairy princess from an arranged marriage to King George III of England. But his task is not an easy one, for Kit must contend with the feisty Princess Morgana, gobling attacks, and a magical map that portends his destiny: as a hanged man upon the gallows….
Fans of classic fairy-tale fantasies such as Stardust by Neil Gaiman and will find much to love in this irresistible YA debut by Ben Tripp, the son of one of America’s most beloved illustrators, Wallace Tripp (Amelia Bedelia). Following in his father’s footsteps, Ben has woven illustrations throughout the story.
“Delightful and charming. A swashbuckling adventure in the vein of Robert Louis Stevenson.” —#1 New York Times bestselling author Brandon Sanderson.
Published by Tor Teen (October 14, 2014)
Listen to an Excerpt from the Audiobook Here. 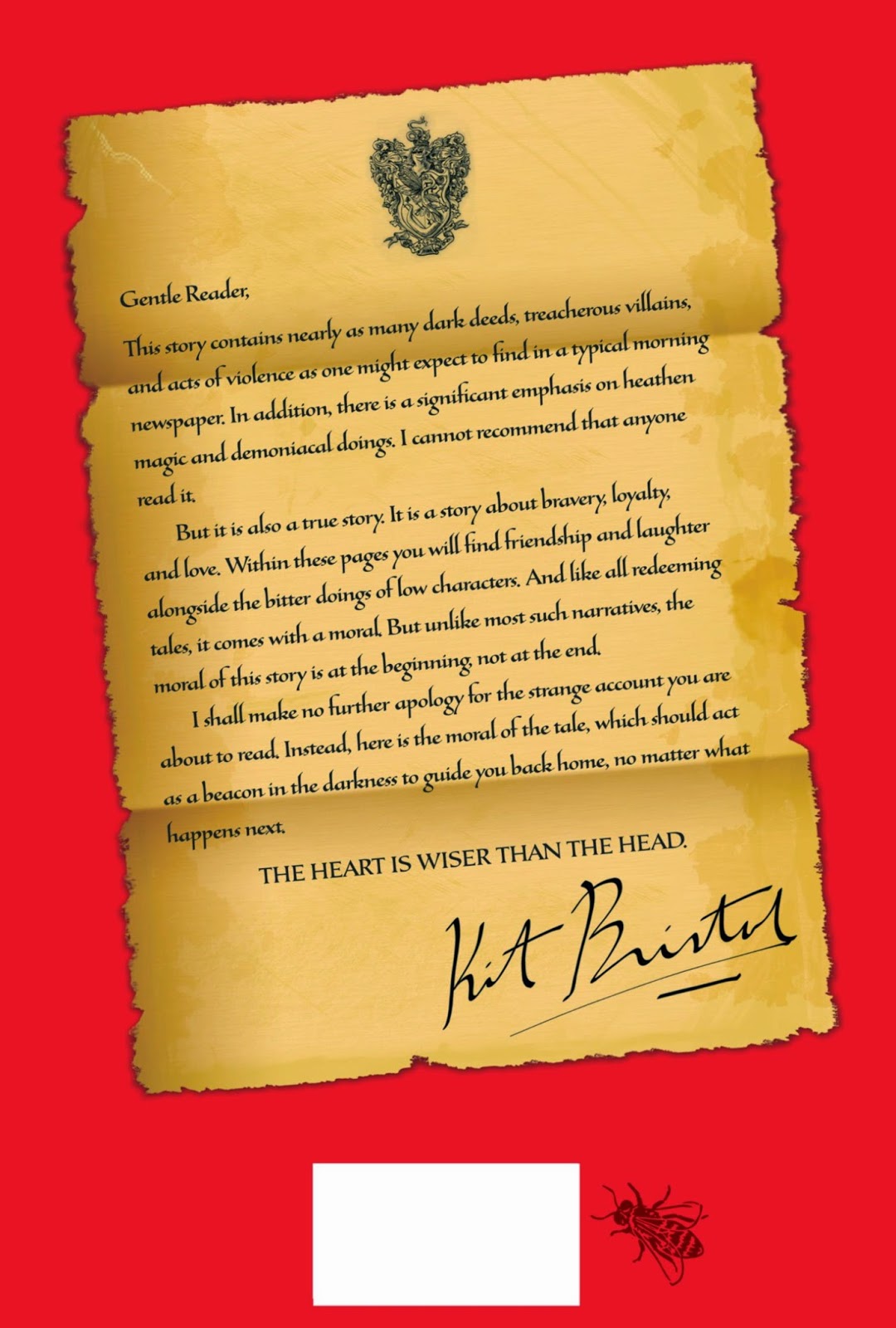