There will be four weekly heats with five and for this cheeky one, six book covers to vote for. All heat winners will make the grand final. However, one more entry will also be entered into the final - this will be the book cover with the most votes from the other four heats as the runner up.

As a voter, not only will you get the chance to choose your favourite book cover, but you will also be in with the chance to win a different special book each week. Therefore, in order to kick off the competition this week we have an amazing collectable book which is DOCTOR WHO - 12 DOCTORS 12 STORIES, all written by amazing authors. Neil Gaiman, Derek Landy, Patrick Ness, and many many more.... 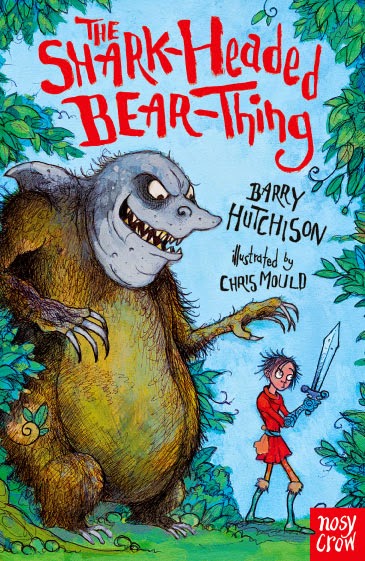 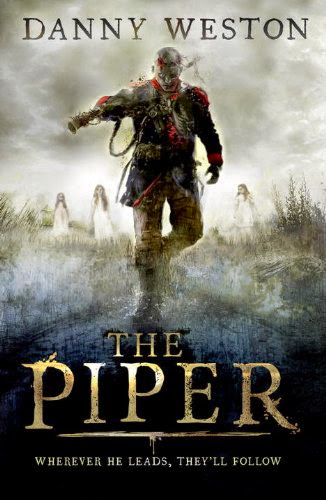 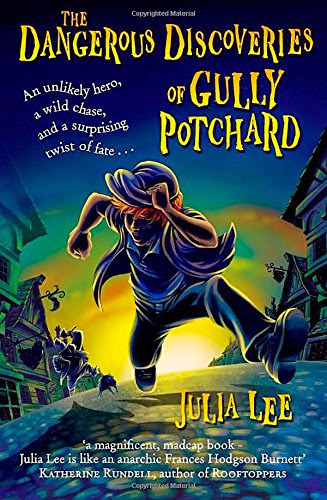 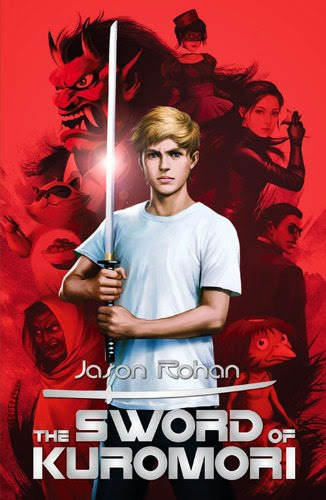 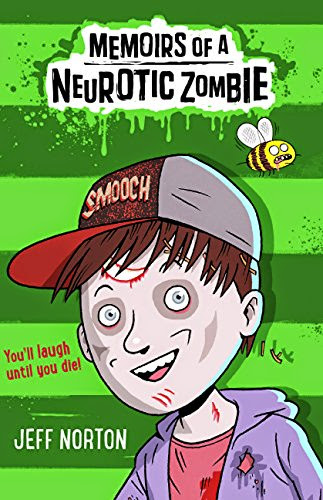 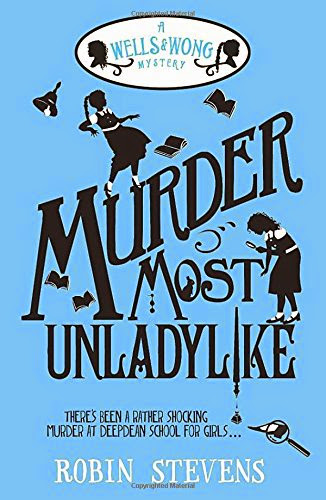 
Don't forget to share this exciting adventure with your friends and followers. Thanks for looking, and happy voting!